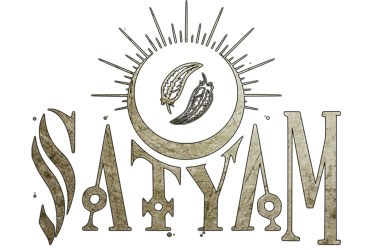 The French scene is alive and well, and Satyam is one more proof.

Created in 2021 in the North of France, the band composed of Franck (vocals), Cédric (guitar), Mickael (guitar), Fred (bass) and Vincent (drums) unveils its first single the same year, followed by Dance of the Five, its debut EP, in 2022. 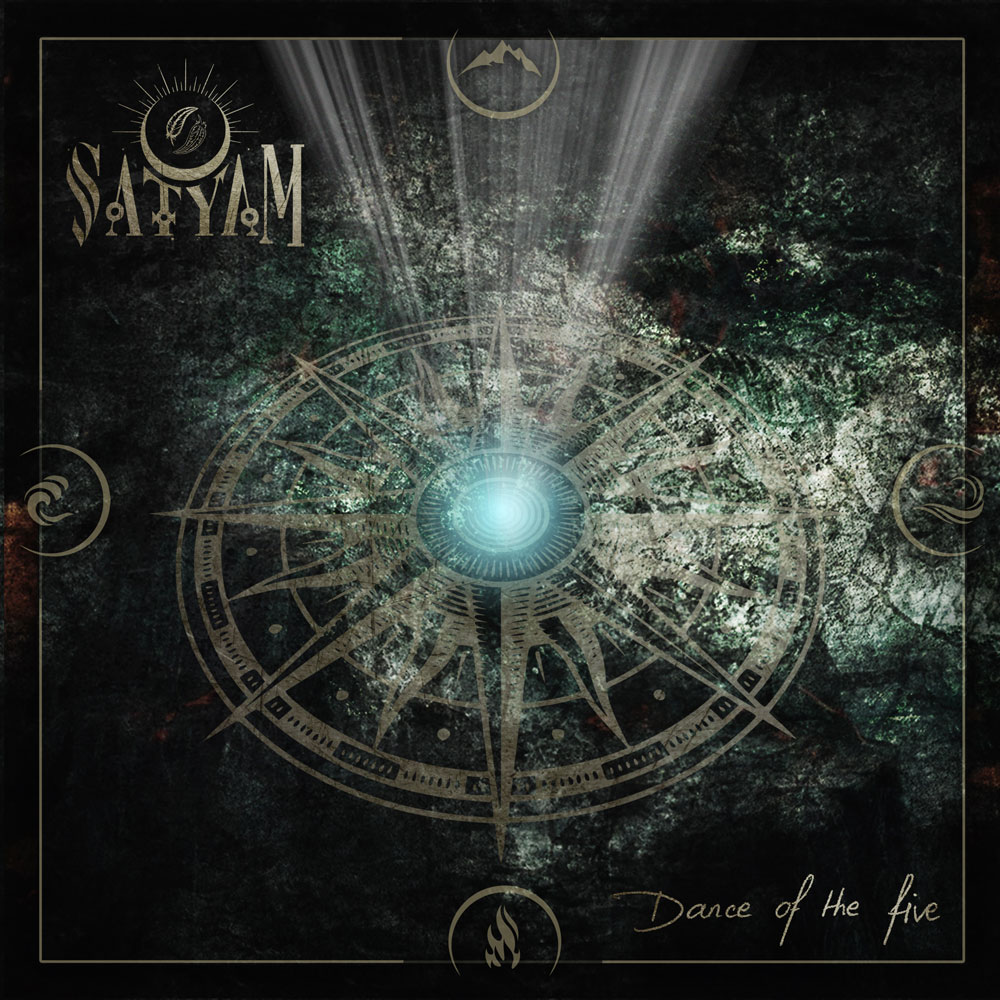 The EP begins with the dissonant and haunting Enerpigenetics, a composition which will immediately mesmerize us, placing its elements one by one before releasing the chains of this heavy and dark rhythmic, topped by massive screams with quickly identifiable influences. We can also notice some more aggressive patterns, like on Advaita and its explosive rage which perfectly knows how to crush us with an oppressive slowness before letting blasts move. The airy harmonics and the raw screams give a devastated personality to the band’s sounds before Tale of Blasphemy offers us its soaring Gothic accents. Double kick and incisive riffs quickly come back to the charge, but we feel melancholy reigning over the ungodly tones of this short song which gives way to Guidance from the Great Ibis and its catchy slowness. Screams give relief to this composition contrasted between pain and raw violence, letting these progressive harmonics link the song’s two aspects, then Dance of the Five, the eponymous track, comes to close this piece of melancholy with some lyrics before letting saturation invade us while keeping the impressive and oppressive tones.

For a first EP, Satyam has a musical maturity which allows the band to clearly display its influences and its own style. Dance of the Five draws from the most Old School roots of Doom/Death as well as some more violent elements, creating a flood of abrasive melancholy.