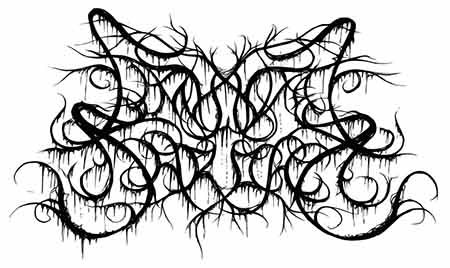 Formed in 2018 in Canada, the band consisting of Aidan Crossley (guitar/vocals, Vaaltovashe, Desolace), Rich Taylor (bass/vocals), and Drew Davidson (drums) brought us a demo that same year, followed by a debut album in 2020. In 2022, they signed with Willowtip Records for the release of All Virtues Ablaze, their second album. 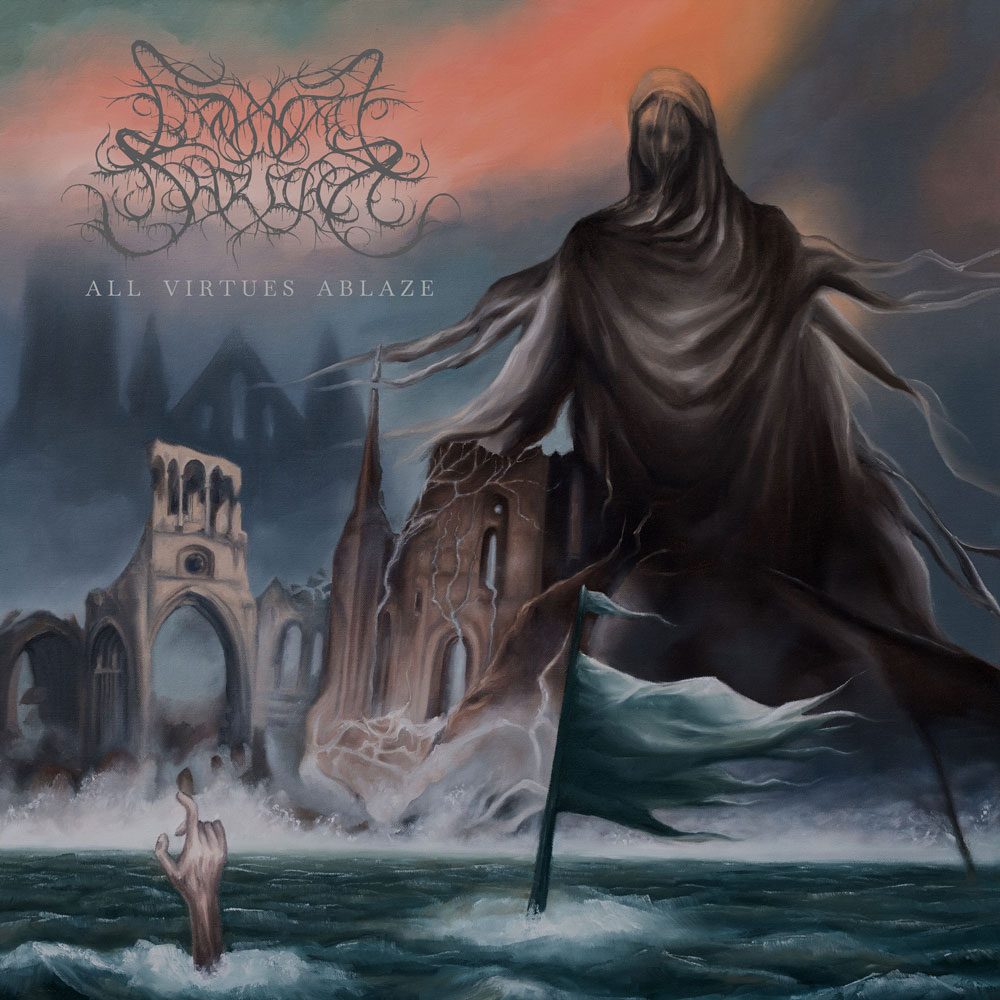 The album opens with Hypoxic, a soaring, heady composition which mesmerizes us in its dissonant saturation while letting melodies fly around our minds, accompanied by visceral screams. More complex patterns slip into the storm of darkness and rage, creating a contrast with the more raw and straightforward parts like on Mists Along Florencia and its soft introduction covered by mysterious clean sound. Saturation will resurface while keeping this dark atmosphere and this haunting slowness before letting riffs accelerate to reveal colder melodies which perfectly stick to the saturated and desperate vocal. The harmonics’ madness takes us to this quieter final before leaving us on Transmigration I- Pelagic Voids, a composition which slowly unveils itself, offering once again a disturbing and heavy sound full of ice-cold but very hooking elements. We will notice this scathing bass sound which wonderfully links blasts, fierce vocal parts and airy melodies while allowing us enjoy a slight lull before resurfacing with the same unbridled rage. The album ends with Transmigration II- The Cleansing Ash, a track of which soft and majestic introduction barely foreshadowed such an outpouring of raw strength and sharp riffs. Although it calms down slightly after the halfway point, the track will keep all its strength and its coldness.

The atmosphere created by Liminal Shroud is unique, and it lets musicians develop both violence and coldness. With All Virtues Ablaze, the band connects all the elements of their dark universe into a single wave of strength which comes to crash down over us.