Blue Stahli, it’s like an outsider. Not so Metal, clearly more rock and electronic music orientated, but especially motivating. You probably know the band, in view of the large use of their music in movies and video games.

Created by Bret Autrey in 1998 with the name of VOXiS:MACHINA then VOXiS, this multi-instrumentalist man is the source of almost everything you can hear on his records. The first full length is officially released in 2006, The Devil is his ninth production. This record was firstly aviable within 3 EPs (named Chapters) which contains a part of the album’s titles. It’s only the second one with vocals. 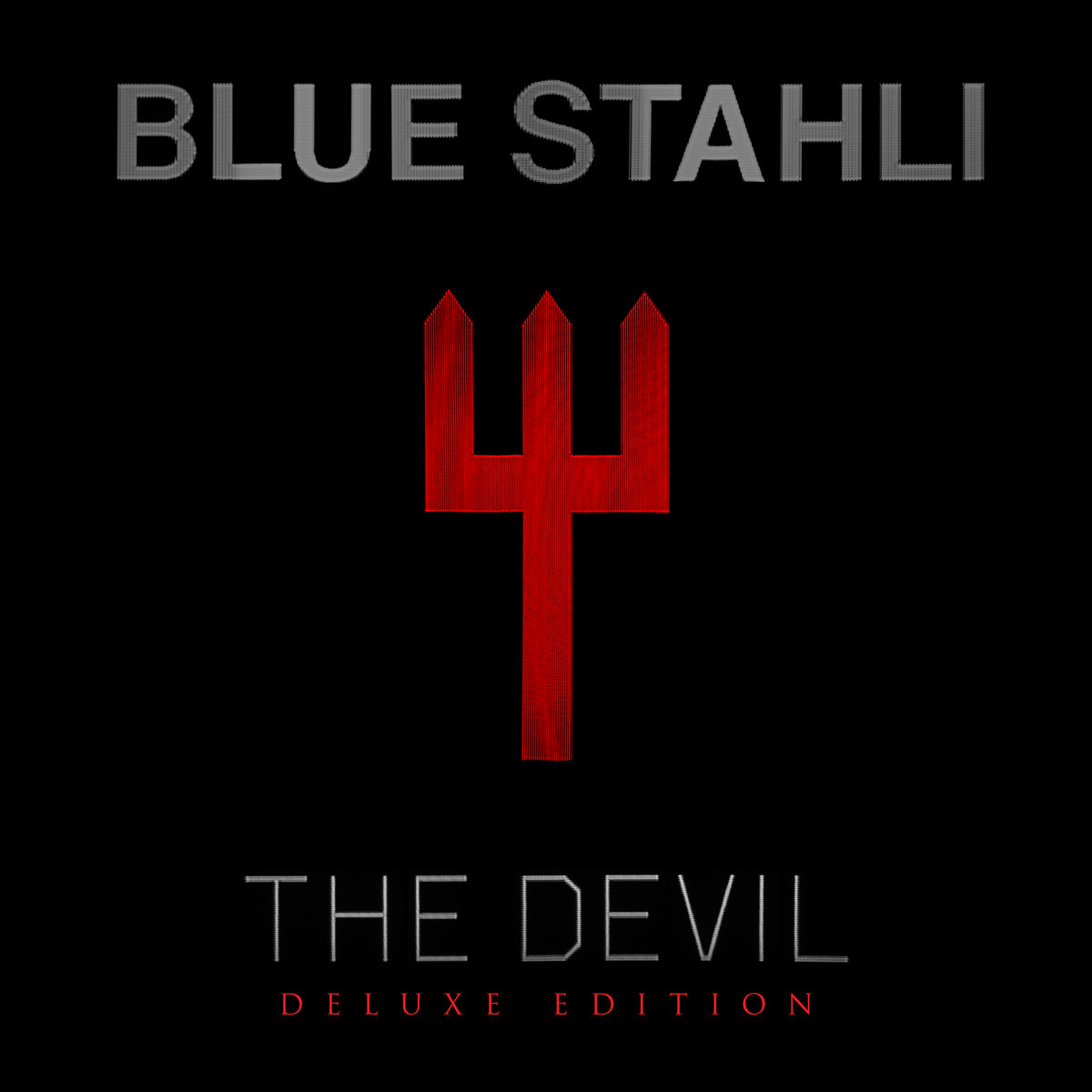 The Devil starts soberly with the perfect The Beginning. It’s impossible for me to be objective : this song is really a magic one. A wonderful progressive power uprising that wakes us up. On Not Over Till We Say So, Emma Anzai (Sick Puppies) takes over the bass duties, and Mark Salomon (singer of The Crucified, White Lighter and Stavesacre) will help on vocals for You’ll Get What’s Coming.
To come back on each song would be useless and uninteresting for you. The only reason is that each of them is on the same basis. Elementary but powerfull riffs, electronic parts to upgrade vitality. All the project is based on this side of the music. Every chorus is catchy, mainly Down In Flames, The Devil and Demon. Sometimes atmospheric, sometimes motivating, this record registers itself in the dignity of its predecessors.
If you’ve got a lack of motivation to run a bit or go to the gym, check out the whole discography.