It’s in 2013, during a training in school of music that Anthony Mateus, Florent Giudicelli (guitars), Quentin Regnault (Drums), Mathieu Willman (Bass), and Baptiste Boudoux (vocals) meet and decide to play together under the exotic name of AO (which means « world » in Maori.)

Described as « Modern » Metal, but truly influenced by Death, Thrash and Groove metal, the first EP, Mahara (« remembering » in Maori), was released in September 2015 after almost two years of hard rehearsals and shows in their region. With its five wise titles and based on the same ideology, Ao defending him so on stage with including a benefit at MFest alongside Fleshgod Apocalypse, Anaal Nathrakh, Melechesh, Hatesphere and Belphegor. Amateurs of sound sensations, to your headphones ! 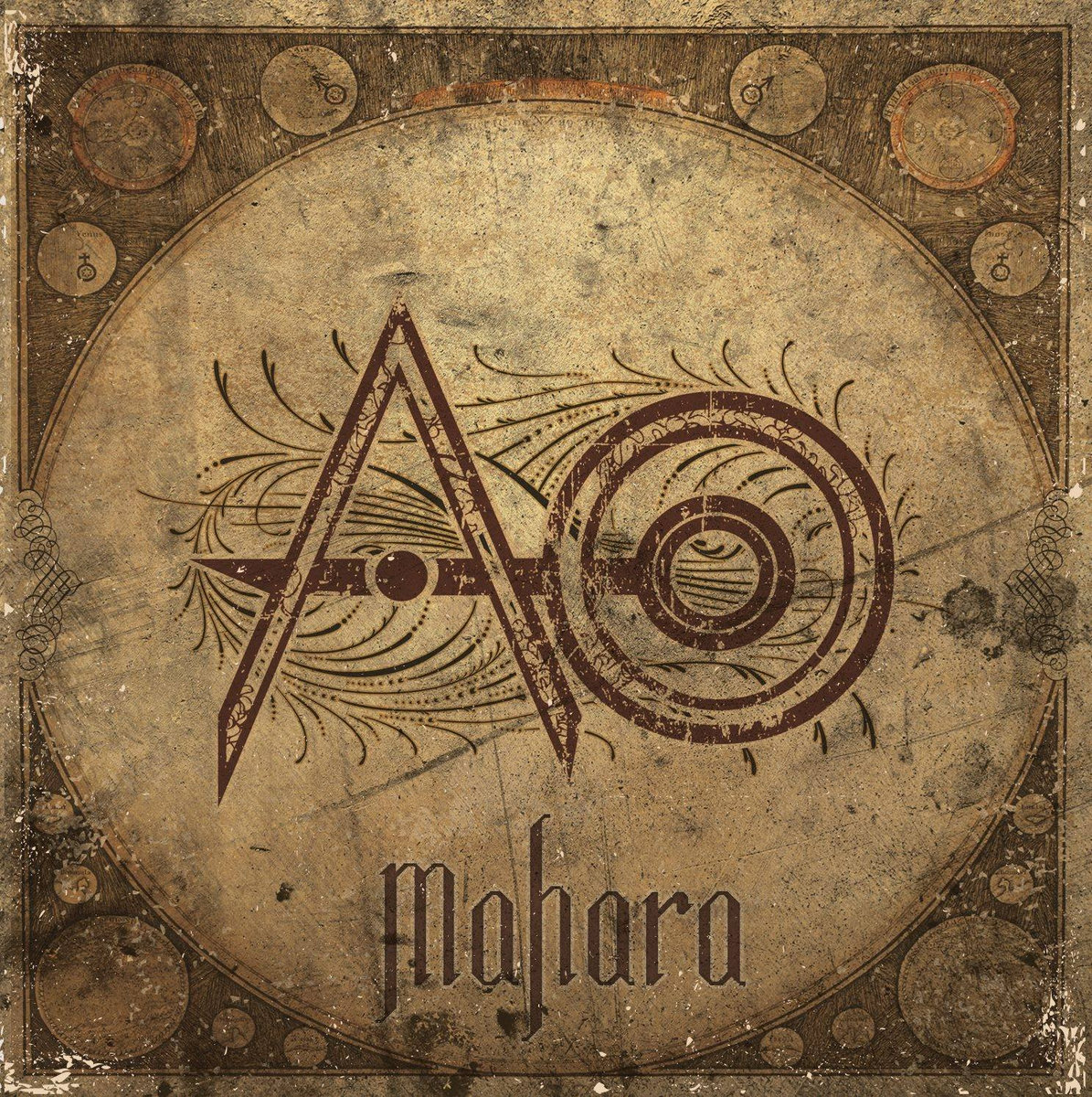 Memento is the introduction that will help us to understand that even if they’re a young band, they are absolutely not neophytes. A sampler that slowly comes and that we believe extract from a Sci-Fi movie. This is after not far from a minute thirty of this treatment that the instruments enters, heavy and loud. The bass roars behind the sharp guitars sound and the hammering kicks. Memories finally reveals Baptiste’s voice (previously known in Dysmorphic since 2011), strong and catchy. Their influences are no longer a surprise: we’ll find a hint of Gojira in the voice and a touch of Lamb of God, as well as Devildriver in the composition.
Seeds of Knowledge will starts faster than the previous track, but will enhance the nearly-atmospheric sound on the chorus. Notice that the break with a highlighted bass sound gives an extra energy. Dress Up For Your Burial (a track for which a lyric video has been produced) will put another step farther into violence and the band’s power. An insane blast beat, a voice with a bit of echo in it… it’s that track that seduced me on stage. Towards half of the song occurs a small passage with a voice sampled before getting back on the distant screams of Baptiste.
Already the last extract of the EP: A Black Box, which slowly begins with an intro with acoustic stuff. But it’s to come back to an explosive, sometimes Technical and maybe Progressive Death Metal. A lot longer than the other songs (eight minutes twenty-five) and varying the sounds, it is a composition that deserves many listens to seize all the impact. Music lovers will enjoy.
With this first EP too fast listened, that we really feel the need to play it again and again, rediscovering each time the titles as long as they are rich, Ao just put their first stone in the french metal’s world. I’m eagerly waiting for some new compositions. Did you shiver in front of Gojira, dreamed about Devildriver, had cold sweats after Lamb of God and Chimaira? You must listen to Ao!