Created in 1997 by Tomasz Wróblewski on guitars and vocals (AKA Orion, now bass player for Behemoth), Dariusz Brzozowski behind the drumkit (AKA Daray, live drummer for Dimmu Borgir, Masachist and ex-Vader) and Filip Ha?ucha on bass (AKA Heinrich, bass player for Masachist, ex-Decapitated and ex-UnSun), Vesania is a polish band that melts Death Metal and Black Metal with symphonic elements. The firsts years were hard for the band, they waited 2003 to release their first album.

Records follow on, with the notably colossus Distractive Killusions that we will listen today, and Vesania enters in a rest period, as Orion was very busy with Behemoth on that time. Even if they are nowadays accompanied by guitar player Marcin Walenczykowski (AKA Valeo, Sammath Naur’s guitarist) and keyboardist Krzysiek Olo? (AKA Siegmar), they don’t often play shows. The curtain will rise soon… 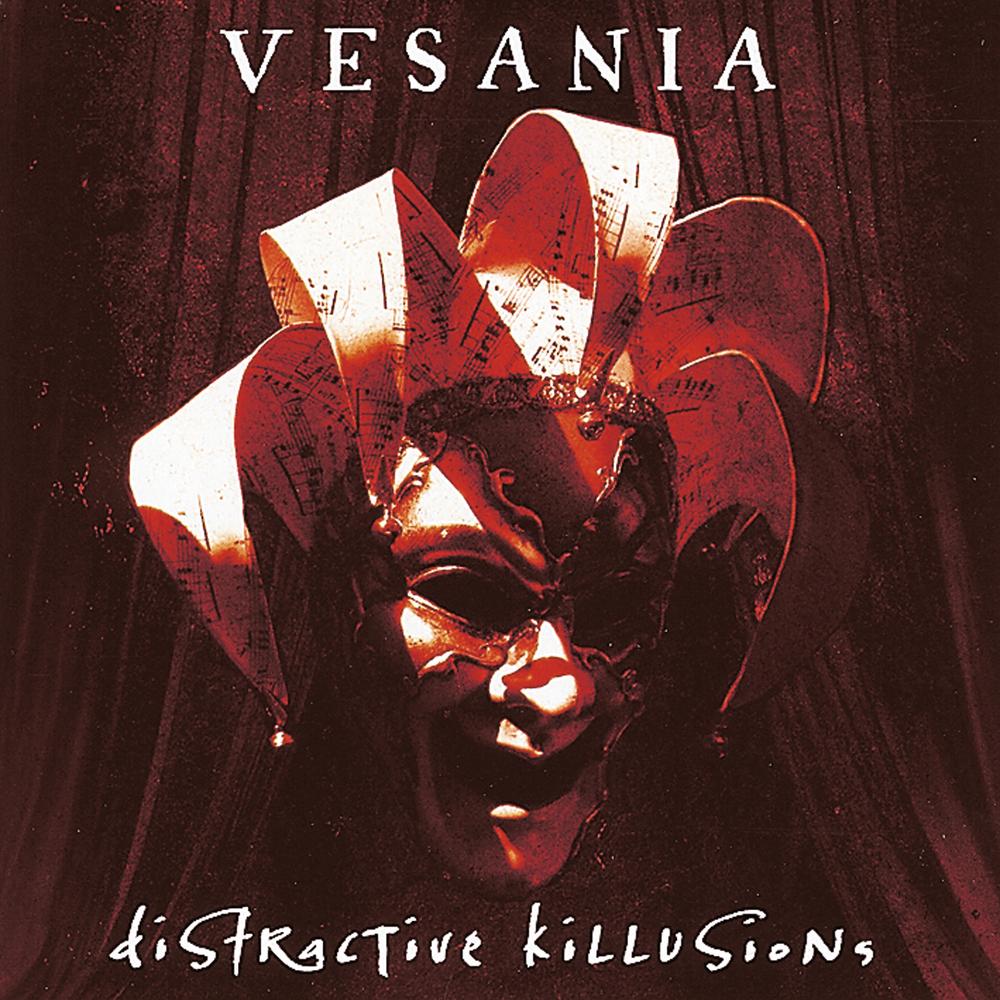 That’s with a horn that they announce Narrenschuff‘s beginning, and when your name is Vesania you can for sure release albums every two years and still create awesome stuff. The Dawnfall, a warlike song, is the golden opportunity to show the world that symphonic elements are a perfect way to increase violence with a perfect epic side.

If you’re not convinced by Infinity Horizon, I don’t really know how to convert you… Once again, Orion‘s voice is perfect under a riff shower with epic sounds, while Rage Of Reason is the example for us to understand that he is able to create federative choruses. It’s really easy to imagine a hord of broken necks when chorus falls. This track’s end perfectly fits to the windy beginning of Of Bitterness and Clarity.

The firsts moments can sound like an army’s victorious march, but the whole song is nothing more than the heart of the battle, while a blast rain falls over noble warriors. Silence Makes Noise introduce the band to sampled voice and electronic sounds before leaving for an awesome song, as great as the previouses ones, while Hell Is For Children is made of insane riffs with a disturbing voice.

Aesthesis reminds to connoisseurs the Blackened Death Metal golden age’s riffs, melting once again violence and ambient sounds. Distractive Cryscendo is just a break between applause, ticking clock and distant screams, before bonus tracks. Another mix of Rage Of Reason, a bit less catchy than the original one, and Neurodeliri, the last song. Organ is highlighted to announce pure universe’s destruction.

Unfortunately they’re not really known by the majority of metalheads, but the polish band released a real jewel. Even if the last record is a subject of debates, opinions on this one are unanimous : you need to listen to it now.