While we already had a controversial record in 2016, Urfaust created a surprise by unveiling their new album release… the eve. This is how The Constellatory Practice falls upon us, as a meteor.

Created in 2003 in the Netherlands as an ambient project by IX (guitar/vocals) who records himself the first demo, he hires VRDRBR (drums) and Dolen (orchestrations) in 2004, but the last one leaves soon after. The two men remain in command since then, and they’re nowadays at the head of an empire made of five albums. I let you discover this spell. 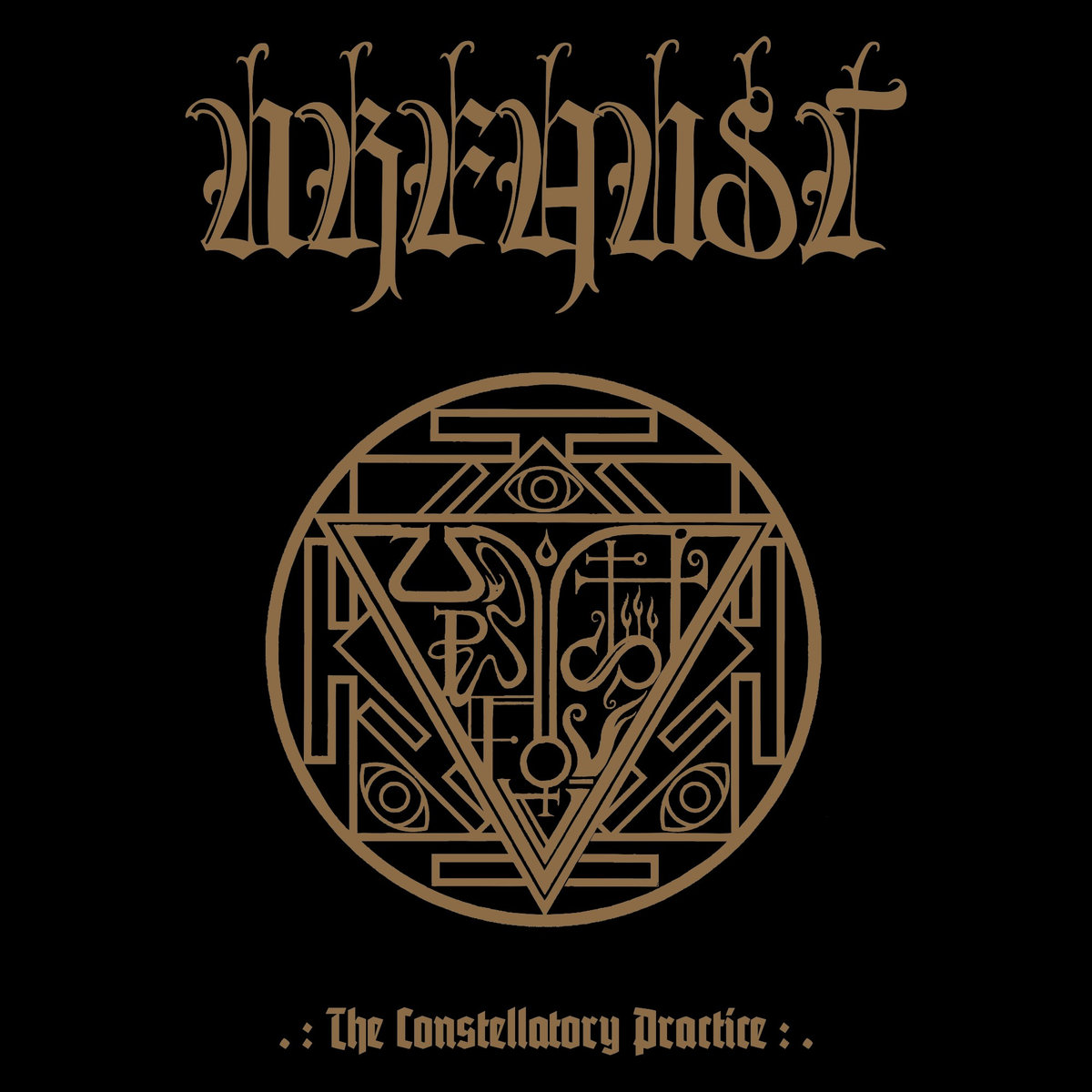 The first track, Doctrine Of Spirit Obsession, melts an Atmospheric Black Metal with Doom/Drone, which results as a slow and oppressive chant with those particular vocals, that sounds more like incantations than real vocals. Worrying riffs tardy walk, until the listener is totally trapped into this blend, then the band strenghtens vocals, making it more oppressive, nearly terrifying sometimes. Rhythmic part fades itself away to let place for Behind The Veil Of The Trance Sleep. Ways shorter than the previous one, this composition uses looming but dark samples to twine its particular universe. Urfaust slowly lead us through this journey into their mind, but A Course In Cosmic Meditation seems to be like an ending. The cristal clear and atmospheric sound reminds me a peaceful river at the edge of which a slaughter happened. Some war drums resonate again far away, and sound progressively comes back, once mist fades.

False Sensorial Impressions restores this chaotic sample that made the band’s fame, and adds some sharp tones as well as tortured screams. Rhythm part is more impressive, but that’s nothing against Trail Of The Conscience Of The Dead. Another long track that symbolizes the gist of the band, with riffs that pick as much in Black/Doom as in more experimental sound. Once again, vocals are like litanies, giving this mystical and near from cosmic side to the band’s music. Sound becomes more epic at the end of the track, before moving into controlled larsen. Eradication Through Hypnotic Suggestions‘ introduction is worth a 80’s horror movie, with a worrying sample that slowly comes. As time goes by, samples leave, come back, brodens with new noises to finally switch off one by one before letting silence act.

The beast Urfaust is back, and its only goal is to haul us into its cave thanks to its unique and mzsmerizing sound. The Constellatory Practice is a very complex record that needs to be listened more than once to be fully enjoyed. The band mainly plays in festivals, but I’m not loosing hope to see them on stage one day. This record may have remotivate them, who knews?