When you combine “violence” with “England”, you can be almost sure that you’re talking about Grindcore. However today I won’t talk about a generic Grindcore band, it’s indeed on Fukpig’s come back that we will focus.

Created in 2001 and despite a break between 2004 and 2008, the band that plays a blend of Grindcore, Black Metal and Crust Punk named their own sound “Necropunk”. And Bastards, their fifth full-length, isn’t an exception to this filthy mix. At the basis of this new mischief, it’s once again Drunk (AKA Duncan Wilkins, vocals and also in Hordes, War Of The Second Dragon and live bass player for Anaal Nathrakh, ex-Mistress) and Misery (AKA Paul Kenney, guitar/bass, also in Kroh and ex-Mistress). guests musicians, Paul Catton (vocals), Paul Harrington (AKA Ventor, guitar, Absolute Power, Danmaku and Kroh) and Emilie Thalassa (vocals), while on stage they gather Dave Cunt (AKA Dave Hunt from Anaal Nathrakh and Benediction), St Evil (AKA Steve Powell from Anaal Nathrakh) and Ventor. Beware the dirt flood. 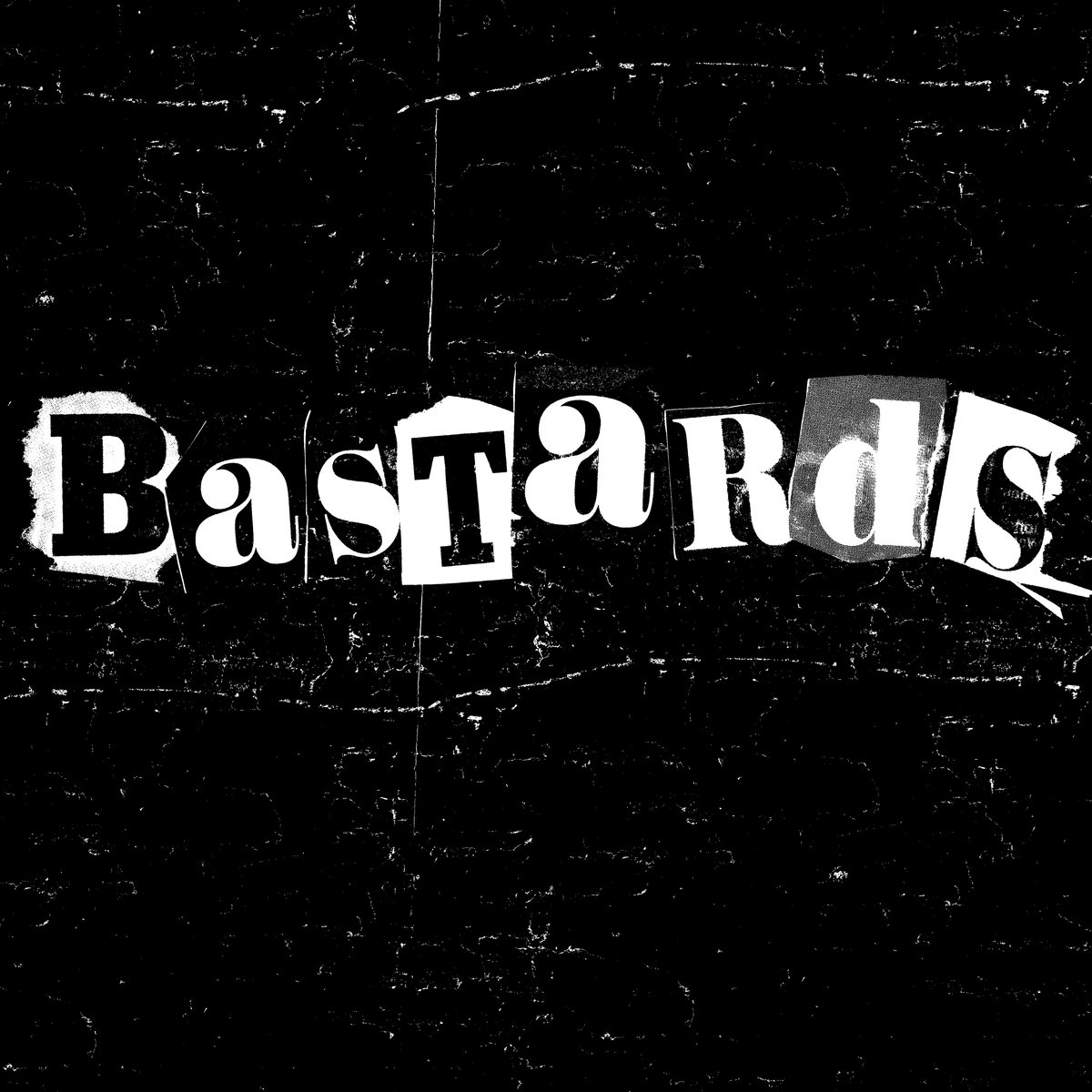 The record begins with Dogshit Hair, a track as subtle as its rhythmic is greasy. Drunk’s vocals hasn’t change, and the band’s necropunk does it very well. Dirty and disturbing riffs wraps with harmonics and raging blast beat. The singer’s grumblings lead us to Lets Make British Hate Again. This song’s particularity is based on the drums/bass duo that is suddenly strengthens by a shrilling guitar on a Punk rhythmic, and always those half screamed half vomited vocals that encourages headbanging in a single second. Bloody harmonics also add a violent touch to the whole composition, but Force Fed Fucking Bullshit and its politically committed speech are more classic. A second voice appears on the chorus, and this vocal blend destroys everything on its path. One more political speech on Antisocial Media, and more shrilling screams on a soiled and raw rhythmic. Lead guitar adds this chaotic touch to unhealthy and discordant riffs, but the final result perfectly fits to the album.
The whole world’s hatred can be felt in introductive screams of Bastards, the eponymous track. Whether the band was never known for their softness, this one is a perfect illustration: violent and straight riffs, incisive harmonics and an over motivated singer. Rhythmic calms down on the end of the song, but only to return better with The Altar Of Austerity. Another gentle introduction, and the runs out of control with dirty guitars that never decrease while adding some atmospheric notes to the slithering blend. Doctrines Of The Obsolete focuses on basic but jerky and furious riffs to seduce a delighted audience, while Meathead seems to be a bit more developed, the guys even put a solo in it. No worries, Misery nor Ventor will try to be a guitar hero.
Ambience will change with a Punk-inspired Déteste, but Emilie Thalassa’s shrilling voice, in french please, matches very well with the Grind/Noise aspect created since the very firsts notes. Speed will take over Ruled By Cunts, with those powerful riffs, and a huge vocal presence that pours an explosive anger on the whole composition. Blast beat comes back for The Bleakest Toll, but with some disturbing and incisive harmonics. It’s impossible that you don’t need to destroy absolutely everything after this one, especially when you know that Last Brexit To Nowhere, a pure filthy Grindcore track, is the next one. Less than a minute of pure violence.

Whereas we didn’t have any informations about Fukpig anymore, they broke the silence to rape chaste ears and deliver punches. For Bastards, teasing was fast but also very effective, and the album will soon be one of the band’s main act, but also for the whole scene. They already announced a live come back, and I hope that a french slaughter will be planned as well.