Black Metal’s aesthetic side is a very contentious subject, and Marduk seems to be amongst the best.

Created in 1990 in Sweden, the only former member that is still in the band is guitarist Morgan (Abruptum, Death Wolf). From 1992 to 1994 Devo (Overflash) was the second guitar player, but he left to come back as bass player in 2004. The same year, Mortuus (vocals, he also plays in Funeral Mist) joins the band to carry blasphemy on as Legion’s supplier. The last one to come in the band is Fredrik Widigs (drums). Marduk just releases their fourteenth album, and the last we can say is that their roots are still undisturbed. 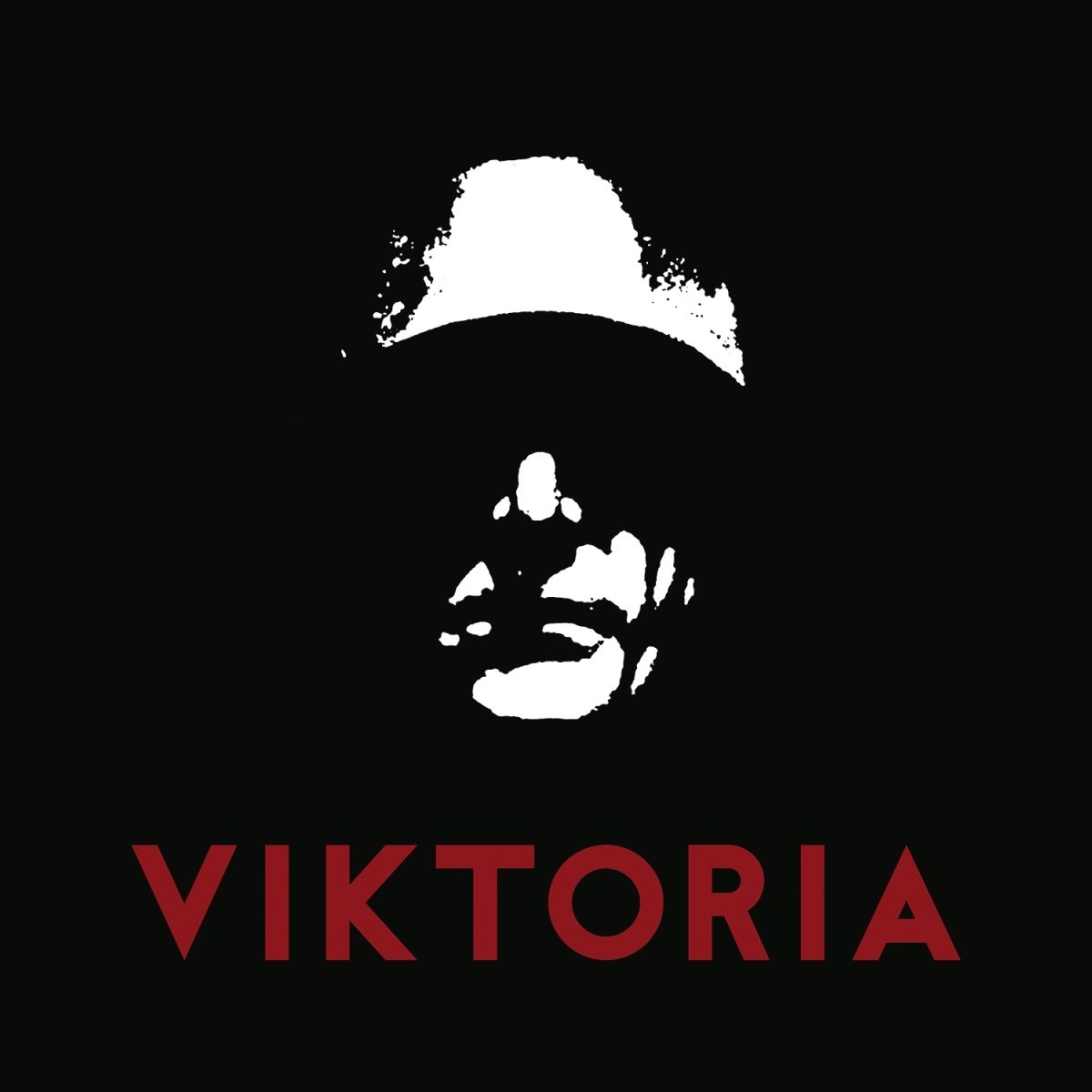 The record suddenly starts with Werewolf. A fast and powerful song that begins with a siren before unleashing grimy and unholy riffs. Female choirs sometimes join Mortuus’ stony voice, and the singer spills its hatred with an dreadful accuracy all along this composition, already known by fans. We start again with the quick blast on June 44 and its heady melody that gets stuck into your mind on the very first time. Vocals perfectly fits to this filthy rhythmic, and even if the talking voice can be surprising, I remain admirative on such a violent unfurling wave. The band continues with Equestrian Bloodlust and its more atmospheric riffs, while keeping this warlike and fast aspect. It was definitely worth the wait since the last album.

A quite calm introduction for Tiger I, interrupted by drums that brings other instruments, but that also periodically comes back. The band will be sometimes angry, but it’s a haunting guitar that ushers us until Narva. Speed resumes and icy harmonics create a kind of sound tornado while keeping an important place to the bass. This track perfectly embodies the band’s spirit, making it go back in time. The Last Fallen and its possessed screams will make early days fans and newcomers headbang the same way, while giving us a blood taste in mouth, just like an incomplete feeling, especially after lead guitar became this crazy.
Viktoria, the eponymous song, renews with this martial and uncompromised rhythmic that Marduk are able to create, with a fast phrasing. But sharp riffs will morph into a dark ballad that highlights bass before coming back on pure violence that replace chorus. Speed’s recipe works very well for The Devil’s Song, and musicians become furious to offer us a wonderful composition that perfectly melts a soaring guitar and a solid rhythm part. The last one, Silent Night, begins with a disturbing sound that progressively brings the entire band. The slow and worrying music enhances Mortuus’ vocals, who seems to recite a lament. The atmosphere this track provides is really impressive.

While they gets us accustomed to wonderful albums, Marduk strikes again with Viktoria that will draw attention. Each composition smells feels fresh but the sound is still as powerful as at the band’s firsts sounds. Despite all my attempts, I never saw the swedish raging on stage, but this record makes me eager again.