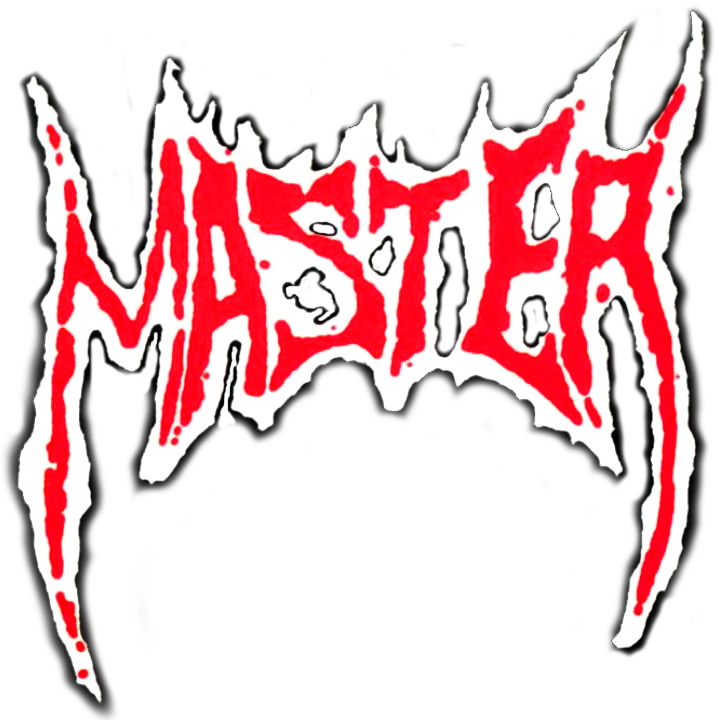 When we talk about melting Thrash and Death Metal together, Master’s name is one of the most famous ones.

Created in the United States in 1983 by Paul Speckmann (bass/vocals, Abomination, Cadaveric Poison, Death Strike, ex-War Cry), the band had a tough start. A break, a demo in 1985, another break in 1987, but in 1990 the band makes a huge step releasing its first full-length. Relocated in Czech Republic since a while now, the band has now Zden?k Pradlovský on drums (Death Strike, Shaark, Urschullum) and Alex “93” Nejezchleba on guitar ( Death Strike, Shaark, Urschullum) since 2003, and they just released Vindictive Miscreant, their fourteenth album. Are you ready for an Old School Thrash Death lesson? 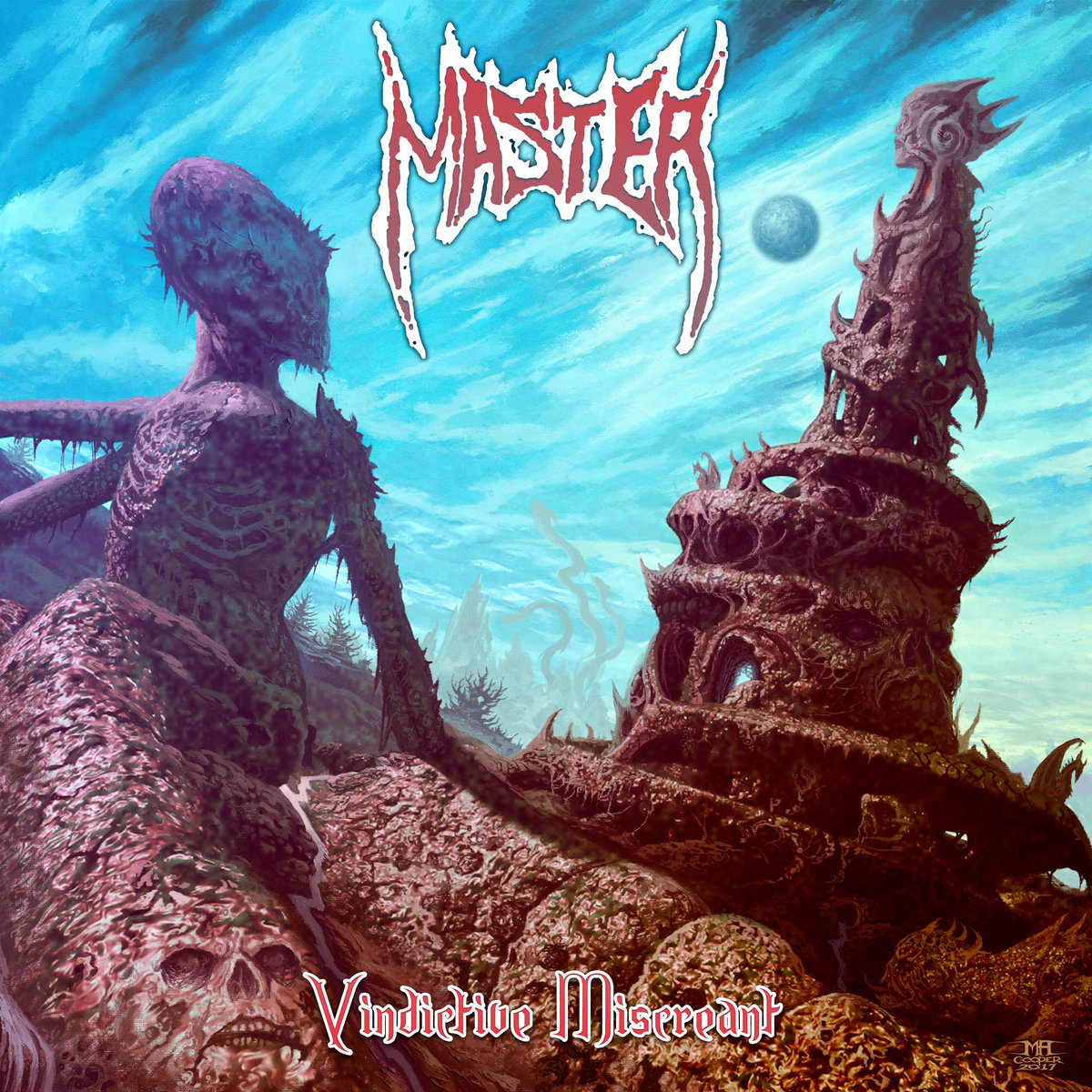 The record begins with the introductive scream from the eponymous track, Vindictive Miscreant. Just in this raise of voice, the sound has an Old School taste, and fast riffs will confirm this feeling. A sharp but heavy rhythmic, with furious drums, this is Master’s recipe since the very beginning. Back to the same basis with another pattern for Actions Speak Louder Than Words, and the band’s message goes through shouts that nearly sounds like old school vomiting, but with some strong screaming choirs. Even if drums are Thrash-influenced with a motivating blast beat, riffs focus on a blend of both styles. Death Metal’s greasy rhythmic strongly hits on Replaced, but that’s with a purely spiteful and rebellious energy. This strength allow them to wedge some lead guitar parts on the end of this nasty rhythm part before resuming with The Inner Strength Of Demon and its buzzing bass. Way slower and more haunting on the beginning, the track will suddenly gets furious to let place to a simple but really effective and heady rhythm part.
Quick once again, drums energizes the band’s riffs for The Book and its noisy bass. Halfway between greasy Old School Death Metal track and Thrash with Hardcores roots, this track will achieve to convince the recalcitrant ones to the band’s style. We go back on another heady rhythm part for Engulfed In Paranoïa, but lead guitarist will also manage to make us hear him for some psychedelic harmonics and a solo, just like on the impressive The Impossible Of Dreams. Every single part of this track is made to make you headbang in time with the band, that doesn’t lose an occasion to highlight every instrument. On the end of the track, Death Metal lovers will be the happiest ones, but the record is already about to end. Stand Up And Be Counted is the absolute live track. Connecting fastness, fierceness and motivating riffs, everybody in the crowd is ensured to unleash themselves as much as the band when they will go on stage.

Master veterans prove with Vindictive Miscreant that even after a this long and important career, their will is still a highly creative engine. They barely take few risks on this album, but the three guys overcome their style and can create blindfolded, so it’s pure happiness to hear some fresh stuff from them. When will they tour for real?