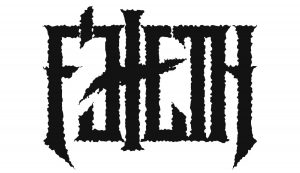 Are you into violence? Do you like Death Metal and all its most brutal forms? You will quickly love Féleth.

From the north of Norway, Espen Dagenborg (vocals), Alexander Stamnes (guitar), Brage Ingebrigtsen Westgaard (bass), Thomas Nyvoll (guitar) and Aleksander Alsen (drums) gave themselves the mission to make Death Metal flame revive in their country. It’s with Depravity, their first full-length, that they will prove us. Mixed by Christian Donaldson (Cryptopsy), the album includes a featuring with Petter Carlsen, a famous norwegian singer/guitarist. 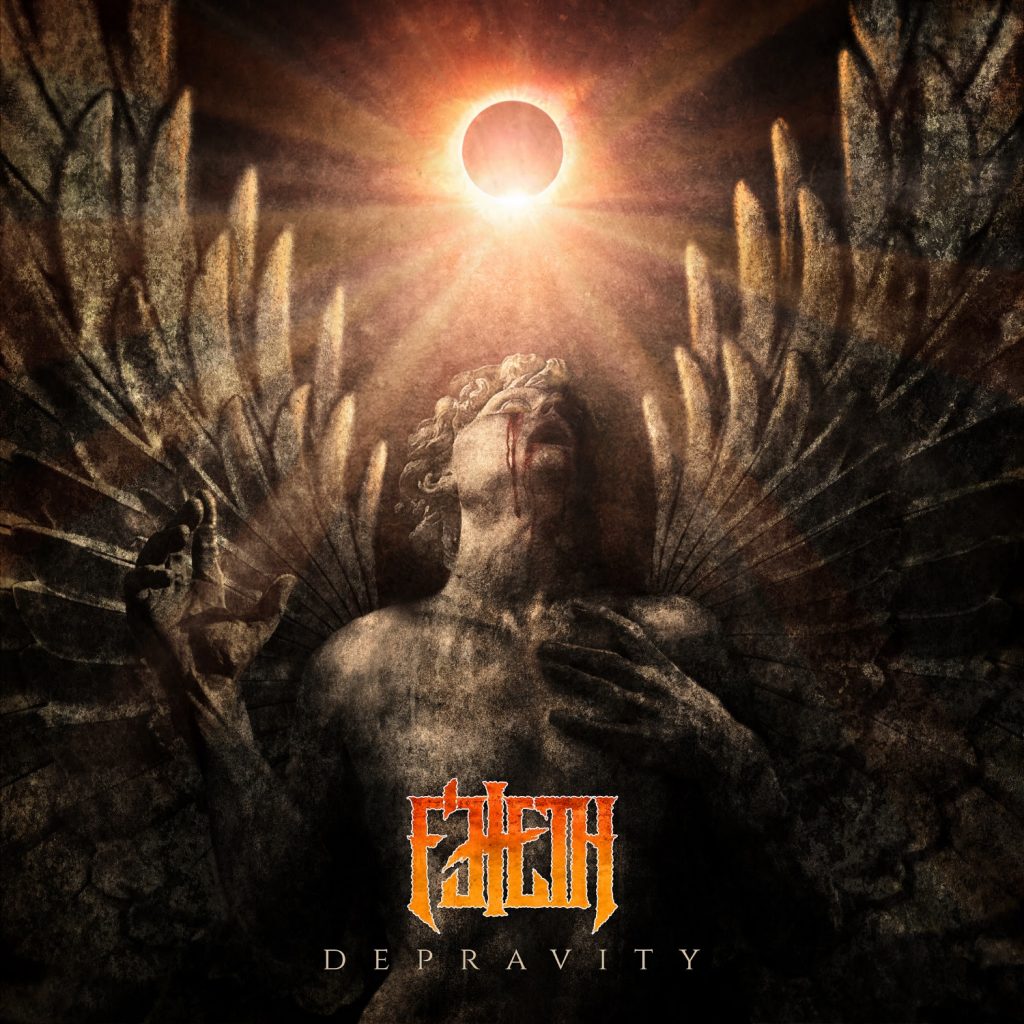 Ember begins this album, and since the very firsts seconds, we know that the Norwegians’ Death Metal will be heavy but also technical and melodic. About the voice, the vocalist picks in several screaming techniques to match as much as possible to riffs that focus on the band’s influences while remaining rooted in violence. Next step, Hollow Words is a song that highlights bass while leads are both more present and dissonants, offering an airy sound. But the band also know how to increase the tempo on a furious blast to make listeners’ head move, or delivering groovy sound like on Ravenous. The song is also more impressive and never forgets how to combine efficiency and melodicity, mastery and brutal drums. Same feeling for Walking on Clouds, a track of which fast-paced tempo catches by surprise. The band literally annihilates everything on its path, taking time to slow down for some heaviness and airy leads before restarting quickly, multiplying super-fast harmonics and cavernous howlings.
If you’re looking for massive riffs, you will like Dissolution. Based on Brutal Death/Slam, this composition literally sink us into the ground before surprising us with an… original break, that quickly recalls a powerful and airy rhythm part. We go back on a mix of heaviness and dissonance before the end then Pestilence hits. The track is undoubtedly more technical, with complex but still effective riffs. Musicians parsimoniously demonstrate their mastery, which makes the song is absolutely not an academic proof of technicity. Pale Tongue, the next song, is quite different. Of course it is build on a powerful Death Metal, but from the first break the ambience partially changes, and we have to wait until the second one and Petter Carlsen’s intervention to understand it. Both universes clash then find themselves back for an absorbing final. Last song, Swan Song also tend on technicity that the band easily develops to make this dissonant track brutal, groovy and airy at the same time to perfectly close the album.

Even though Depravity is only Féleth’s first full-length, it is a success! The band knew how to take the best from each influences to cleverly exploit them and give birth to eight tracks that confirm what they say. They entered Death Metal universe with style.