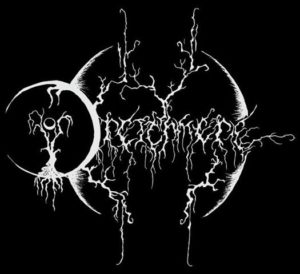 Dreichmere’s dark universe opens anew in front of our eyes.

Created in 2012 by Dustin Matthews (all instruments/vocals) under the name of Dräugr, the one-man band offers us a first full-length in 2015 then fades away the next year before reviving again with the name we know now. Named The Fruit of Barren Fields, this sophomore album focuses once again on this mixing of extreme styles for an unusual journey. 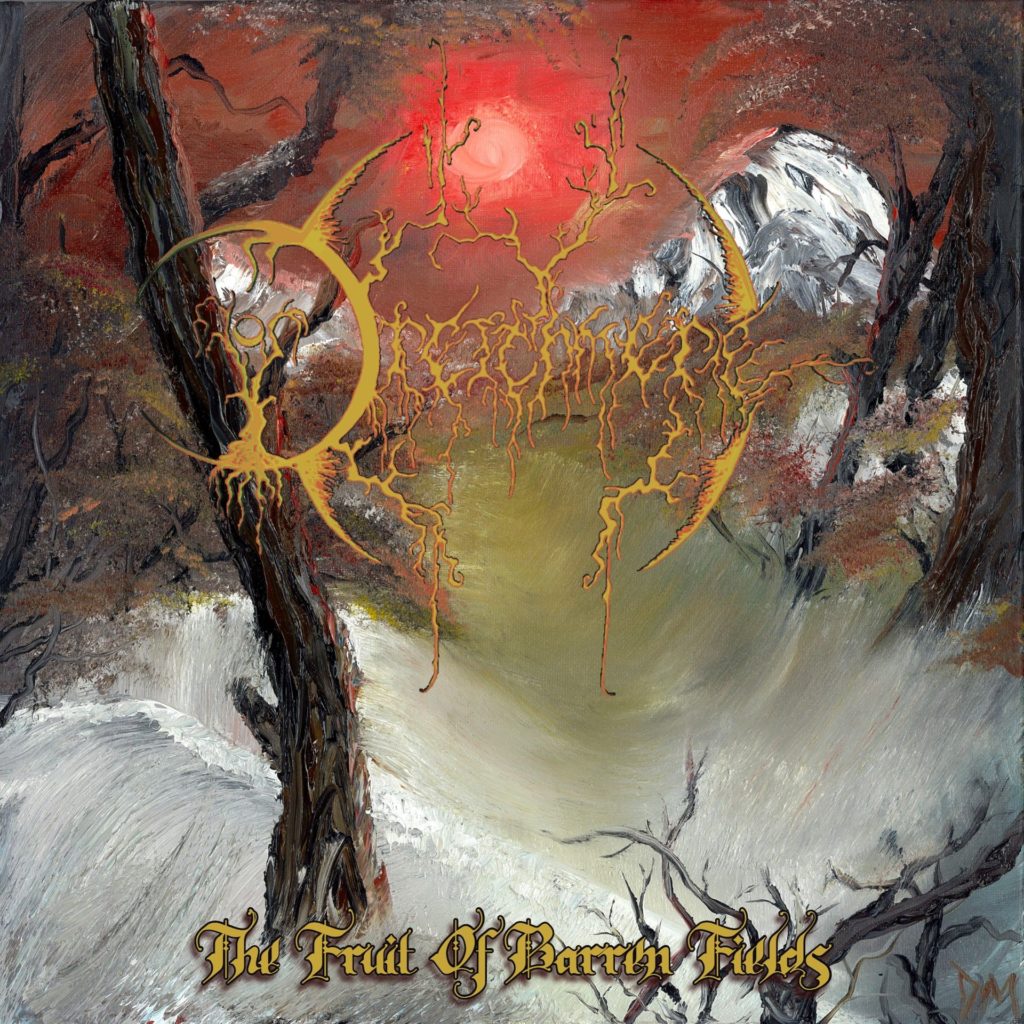 During more than an hour, it’s between ice-cold Black Metal, visceral howlings, melancholic ambience, heavy Doom Death and Progressive parts that the musician guide us. Seven track on which all the creator’s influences are exploited, reshaped, put together and above all sublimated. Some riffs are dissonants, some other are darker, but everything is still coherent and follows a progression inside of what fans call “a mystical forest, but there’s no sunshine”. This adventure begins with Pfingstlich, a track that slowly surrounds us with sounds that browse this album. And this progress sometimes leads us to wild screams, a tearing solo at the end of the violent Wurmian Shrour, a meeting like Sara Borgström on As Golden Dust, a track that uses a lot of clean sound. But the blackness comes back at the end of the song, as well as on Lamentations, a more careful and technical track, but that doesn’t misrepresents the music’s soul. Epic leads leach into this rhythmic, flirting between Doom and Pagan Black Metal until the end. Dolour comes to break the rhythm with a keyboard which is harrowing but of which beauty quickly seduces, then the journey continues. Between Post-Black and atmospheric sounds, the vocalist’s cavernous ranting walk with us on the heavy and stabbing The Winterlong, a very long track that takes advantages of some soaring breaks to strongly restarts a beautiful rhythmic. Last song and the longest by far, The Wild Hunt (Earth as a Casket) is the conclusion of this musical journey. Just like the previous song, it’s not a single piece, but several parts of the same composition that melts between sharp sound, Prog influences and an oppressive atmosphere. Until the last moment, the musician knows how to keep us out of breath before releasing us.

As a titan, Dreichmere woke up again to tell us its wonderful story. Between Black Metal, Doom and various influences, The Fruit of Barren Fields is a magnificent and incredibly rich album. Served by an unbounded creativity, the project can be nothing else than seductive.

One thought on “Review 202: Dreichmere – The Fruit of Barren Fields – English”