Let every track of delicacy aside, Pilori is back.

Founded in Rouen, the band is now composed of R. (guitar), Gu. (drums), Gr. (vocals) and J. (bass). The first demo is released the year of their creation, and 2017 marks the release of a split with Dakhma. It’s in 2020 that A Nos Morts, their first album, is released. And the band isn’t ready to play with delicacy. 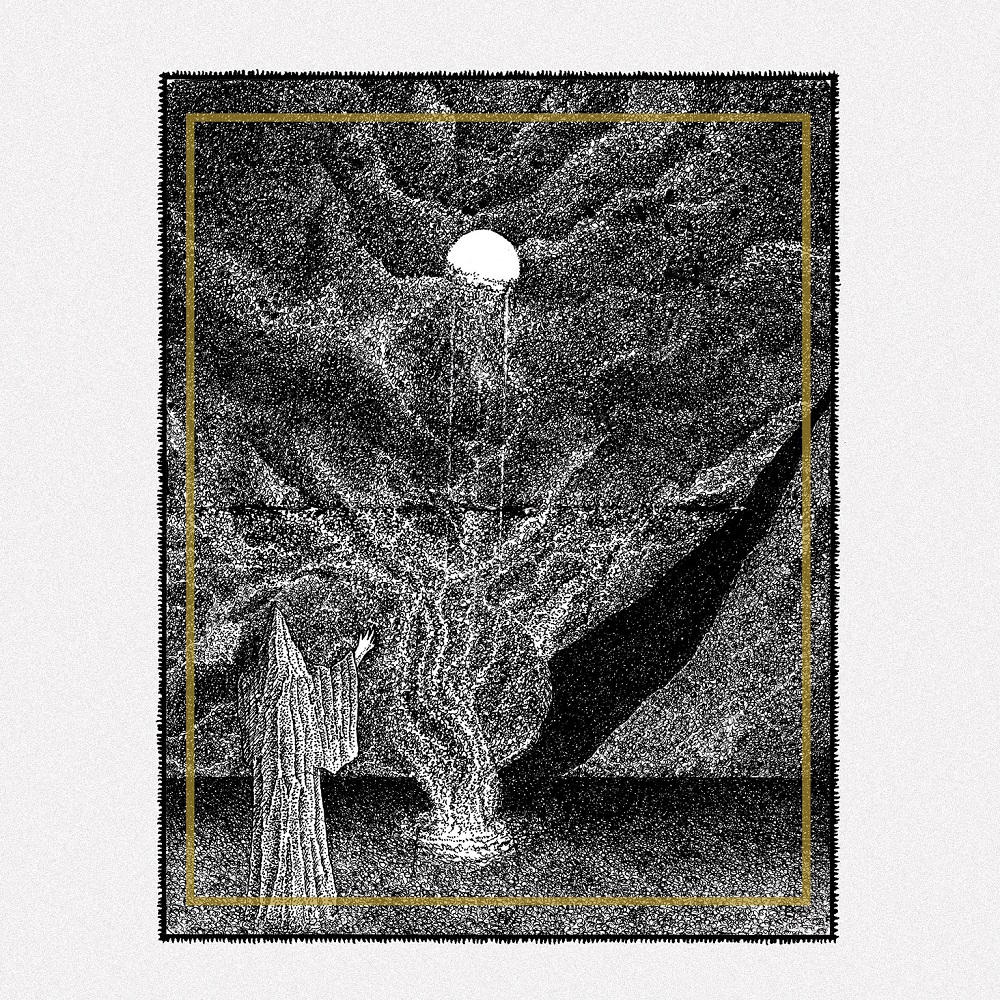 Since the first track, Pilori strikes hard. In addition to a rhythmic that melts Hardcore Punk, Blackened Crust and Death Metal elements, the dissonant Que la Bête Meure is a track in collaboration with Dylan Walker (Full of Hell, Sightless Pit). Needless to say that even when the tempo slows down, it’s heavy and dirty! We continue with the short but oppressive Apnée and La Grande Terreur, two dissonant and extra-destructive tracks, then the band offers a second collaboration. Matthias Jungbluth (Fange, Calvaiire) that lends his voice to the band on Poursuite du Vent, a Grindcore-oriented song. A violent basis, catchy riffs, and when singers begin to scream it’s impossible not to want to give punches. After a very dissonant final, we go for Roi des Rats, a short massive interlude. Heavy, fast, all we needed before taking A Nos Morts in the face. A dark instrumental song, but that perfectly fits to this aggressive and worrying spirit. When Viendra la Nuit comes over, it’s a new very effective and rhythmic composition that assault us. Same observation for Divine Comédie, a true wall of saturation that literally falls on us, before slowing down for the final part. We could expect a respite for Sous Mes Mains, but even if the tempo isn’t that fast at first, the sound explodes with a lively blast. À la Recherche du Temps Perdu and its heady introduction is the next one, then a break fastly comes before the rhythm part hits again. Slower but as impressive. Last song, Danse Macabre comes back on this Hardcore Punk basis to begin, but a last rhythm change makes us move our head while digest dissonances.

A Nos Morts is short, sharp and above all well built. With this first full-length, Pilori puts the first raw stone of a dirty and rough sound, helped by saturated as hell vocals in french. Chaos is theirs, and live shows are similar to albums.