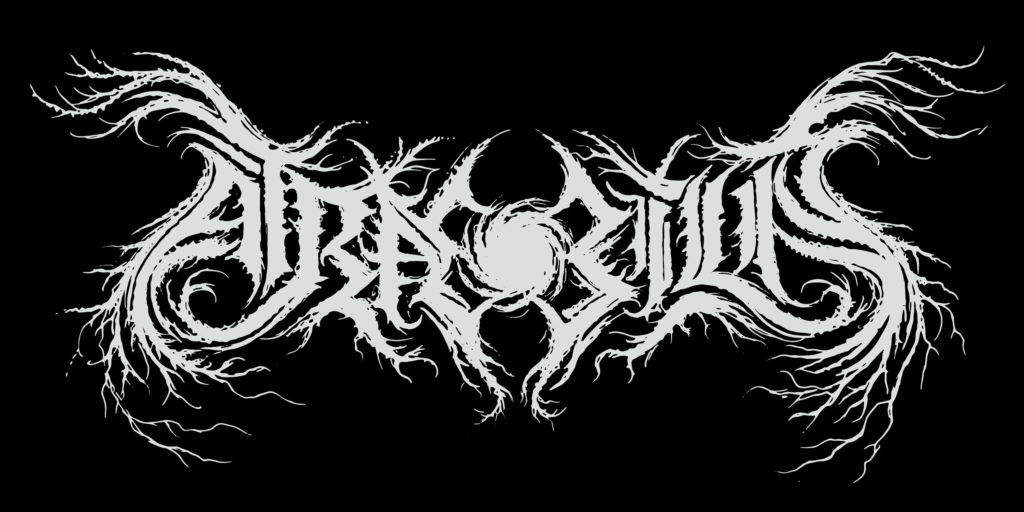 I’m nearly certain that you never heard about Atræ Bilis.

And before Divinihility, their first EP smashed me, I didn’t know them too. Founded in 2018 in Canada, the project transcribes Death Metal conception according to Jordan Berglund (vocals), Brendan Campbell (bass), David Stepanavicius (guitar) and Luka Govednik (drums). 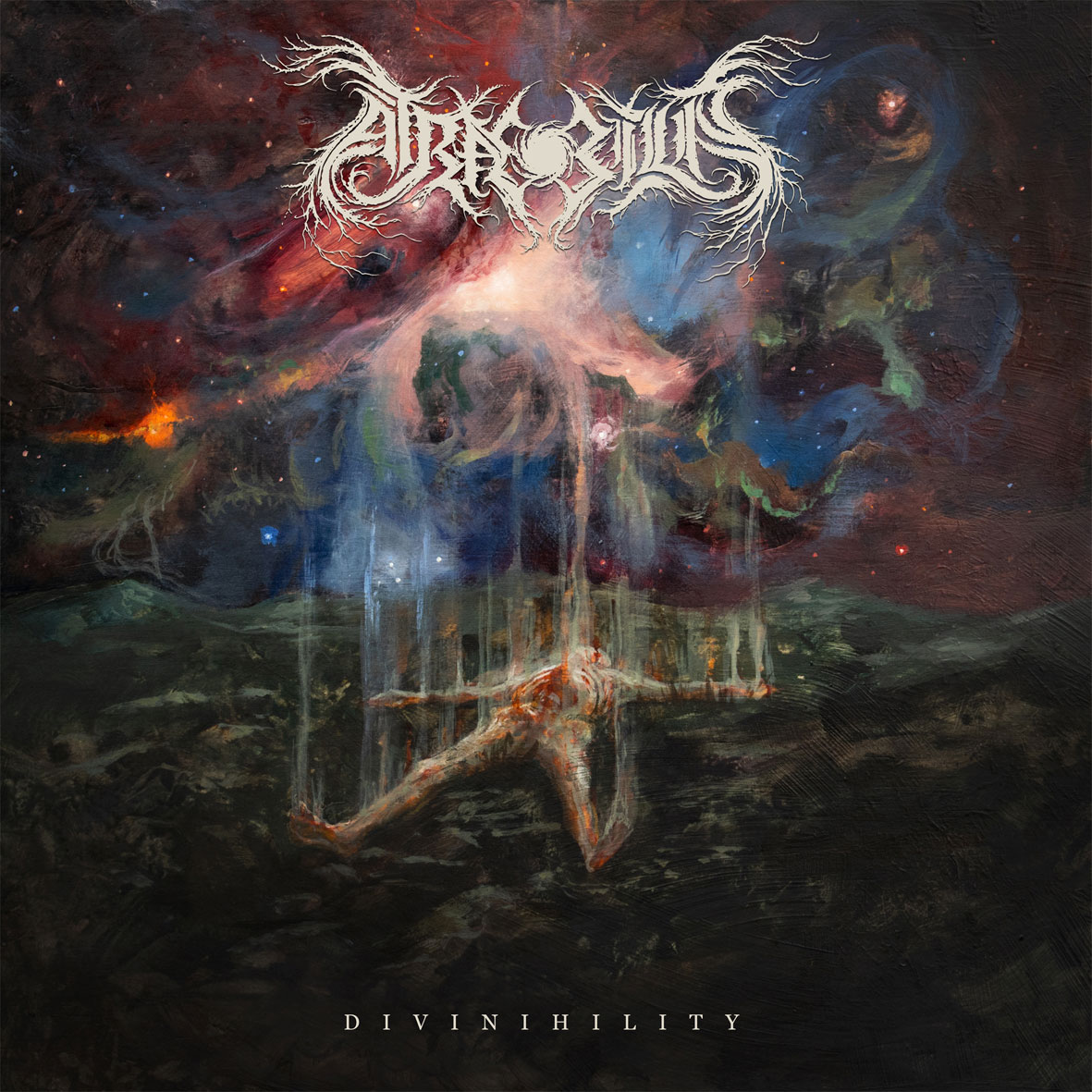 As a rule, when we talk about canadian Death Metal, we can expect quality. And Atræ Bilis won’t be an exception, because the band achieved to extract elements from different and complementary styles, and to melt them into six interesting and coherent songs. So we mix Gnode’s dissonant oppression to greasy Brutal Death with Sulphur Curtain, but also an impeccable mastery of each instrument that we can hear at every moment. The band perfectly knows how to link parts despite their differences, and Phantom Vein Trumpet takes the same direction, alternating Technical/Progressive parts with heavy breaks. About howlings, the singer isn’t left out because his cavernous growls are sometimes replaced by visceral high screams. Ectopian and its catchy groove is in my opinion the key song of this EP, and it will for sure cause some crowd movements or headbangs with the fast tempo, but also some darker influences on the end. Coming back on violence and a sharp lead guitar in addition to the smashing rhythm part for Upon the Shoulders of Havayoth, one of the most impressive tracks. No moment of rest will be tolerated by the band on this intense composition before A Ceremony of Sectioning, the last song. Melting once again every aspect of the canadians’ influences, it offers one last time a great punch in the face without letting melodicity aside, regardless the domain.

Atræ Bilis hits strongly at the outset. Divinihility achieves to combine technicity with chaos, dissonant melodies with pure violence and rage with ingenuity. Regardless your favorite Death Metal subgenre, you need this in your life.