It is time to let place to dark feels with Poema Arcanvs. 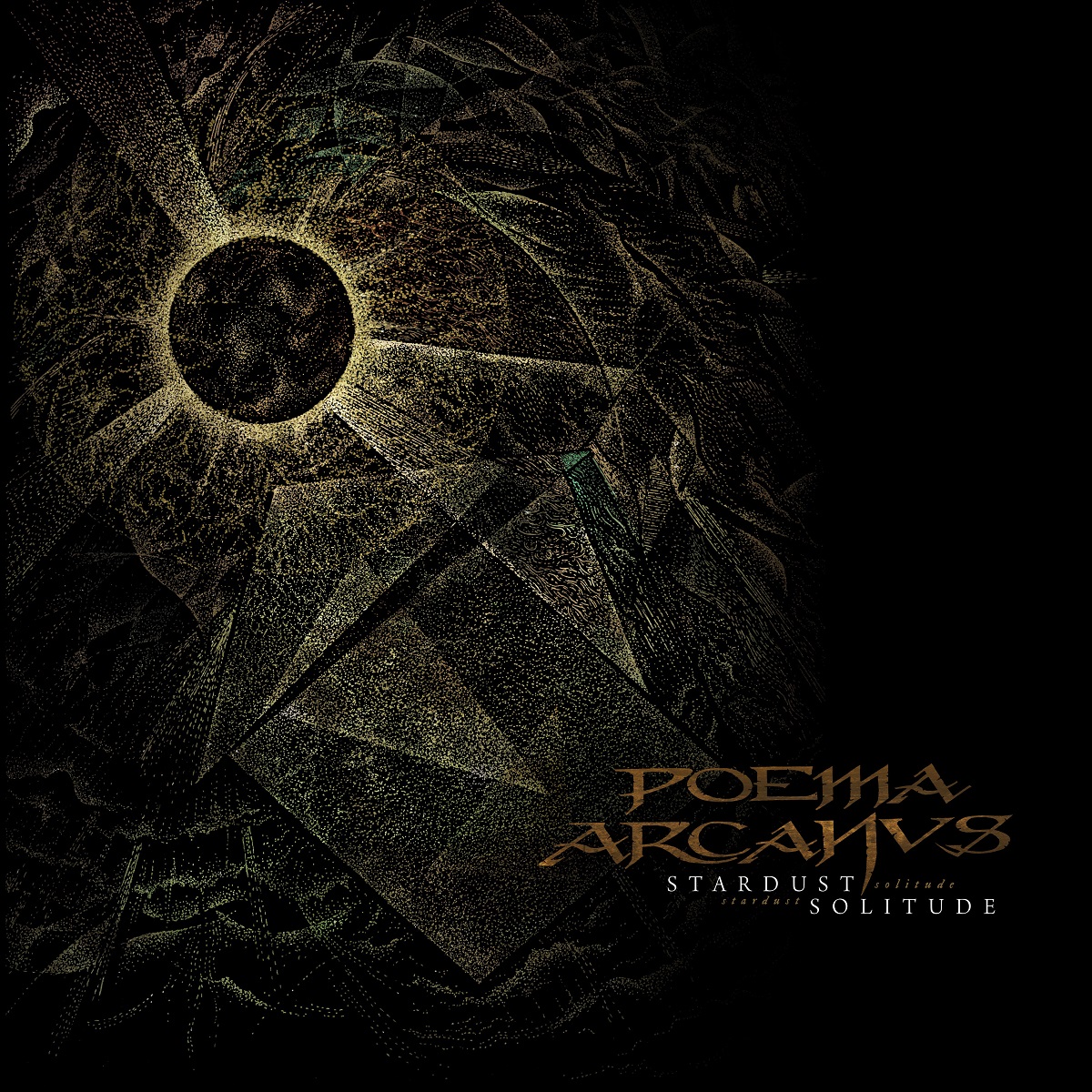 Evolving in a Doom/Death universe with Gothic influences, the band infuses its music with an intense languor and melancholy. Riffs are massive but somehow very melodic. The vocalist’s clean voice sometimes let place to heavy howlings that perfectly fit to this weighing, nearly oppressive ambience, marked by powerful hits that melts into cavernous sonorities. Bass is also highlighted, allowing guitar to play piercing leads without erasing the rhythm part. We also spot this striking contrast on Stardust Solitude, the album’s first track, but also on the heavy Orphans. Some softer and more airy influences come over Haven, while The Lighthouse Keeper and its raw rhythmic hits the listener. Vocals are mainly clean, but this song is more violent. We come back on a harrowing slowness with Straits of Devotion, a song that melts hardness and some softer sonorities, then we go to Pilgrim, the slowest and by far the most oppressive song of this full-length. Impossible to not feel disturbed by the song’s heaviness, resonance and strength. Kingdom of Ruin comes back on a faster tempo without putting the melancholic aspect aside, and Brave closes this album with a last composition which is both airy and dark.

Even if they are Doom Death veterans, Poema Arcanvs is still a quite unknown band. However, Stardust Solitude shows the world their potential, their abilities and their dedication to a sound which is as dark as melodic and melancholic. And this mix of shades makes their strength.