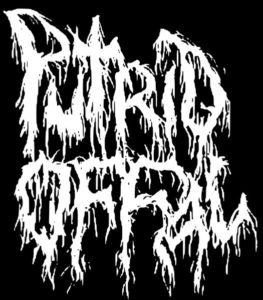 Softness lovers, please leave the room, because Putrid Offal are coming back. 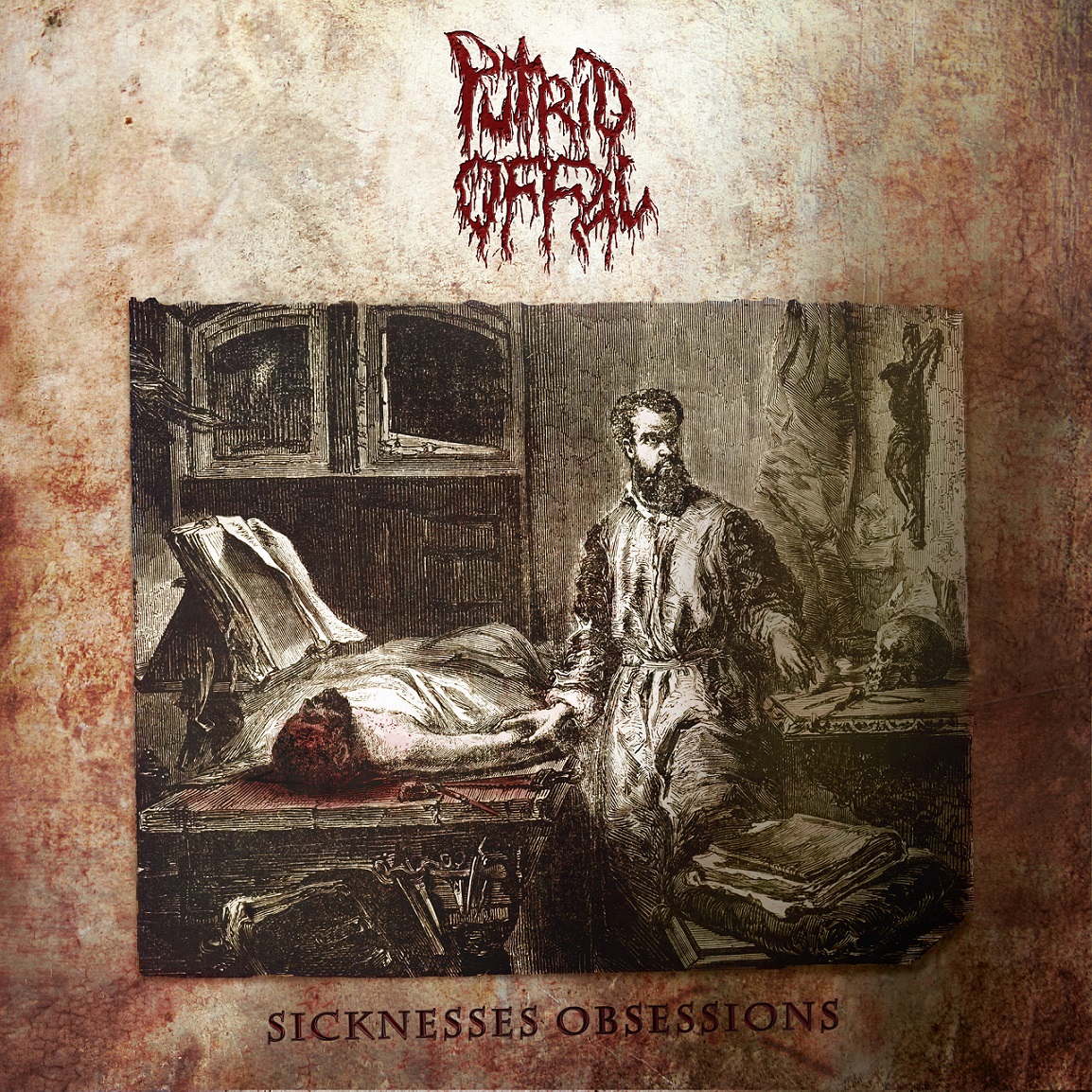 For this second release through XenoKorp, the Frenchs decided to go for an Old School range. So we’re up for half an hour of sound with short tracks. Do you smell Grindcore? It is Grindcore! Rhythmic is heavy, fast, screaming vocals are an organised chaos but… it’s monstrously effective! Autopsy, the first song, is just a foretaste. Noises are super realistic, while a first violent and dirty rhythmic hits, after Marina Toussent’s words. Then the storm comes. An infernal blast beat, fast riffs, several screams but that’s not enough! We also have dissonant sounds and some kind of progression for Let There Be Rot, an Old School drums pattern for Dura Mater and a visceral rage temporized by some calm periods for Charnel House. This song is also accompanied by backing vocals, including Hélène Le Diest’s female voice, but also two guests known in the french scene: Arno (Black Bomb A) and Stéphane Buriez (Loudblast, Sinsaenum) come to scream alongside their compatriots. Of course the Grindcore cliché of a fast and short song like Glorify Me or Pallor Mortis are on the bill, but the Death Metal basis like on Livor Mortis, Barber Butcher and Y Shaped push them to the next level, including unhealthy references, and a real storm of violence of which we want to be part of, like inside of a mad crows. When Heaven Door closes after a last fix of free violence, only one idea remains: begin again.

With Sicknesses Obsessions, Putrid Offal confirm that they meet our expectations. The band is frightening effective, and they doesn’t skimp on resources to offer parts of auditive fatness and violence in the purest tradition of french Grind/Death!