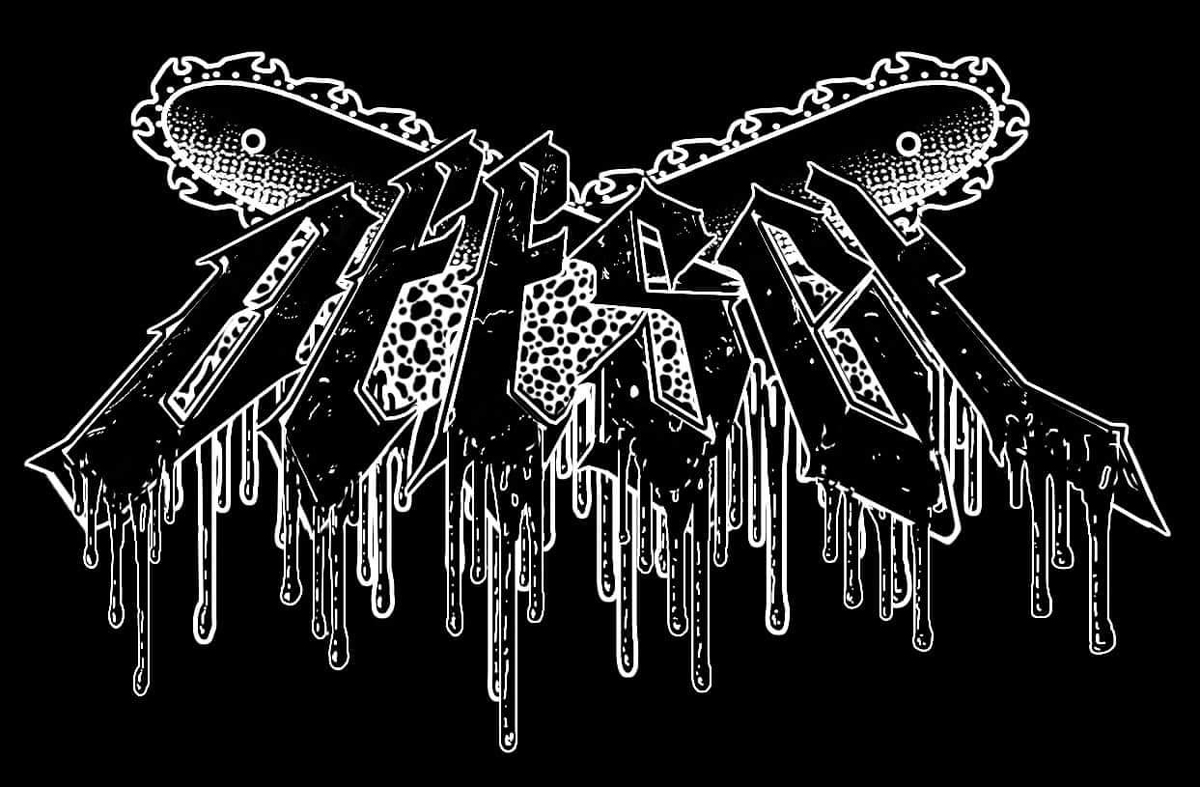 Come back of pure violence with Offset’s new EP. 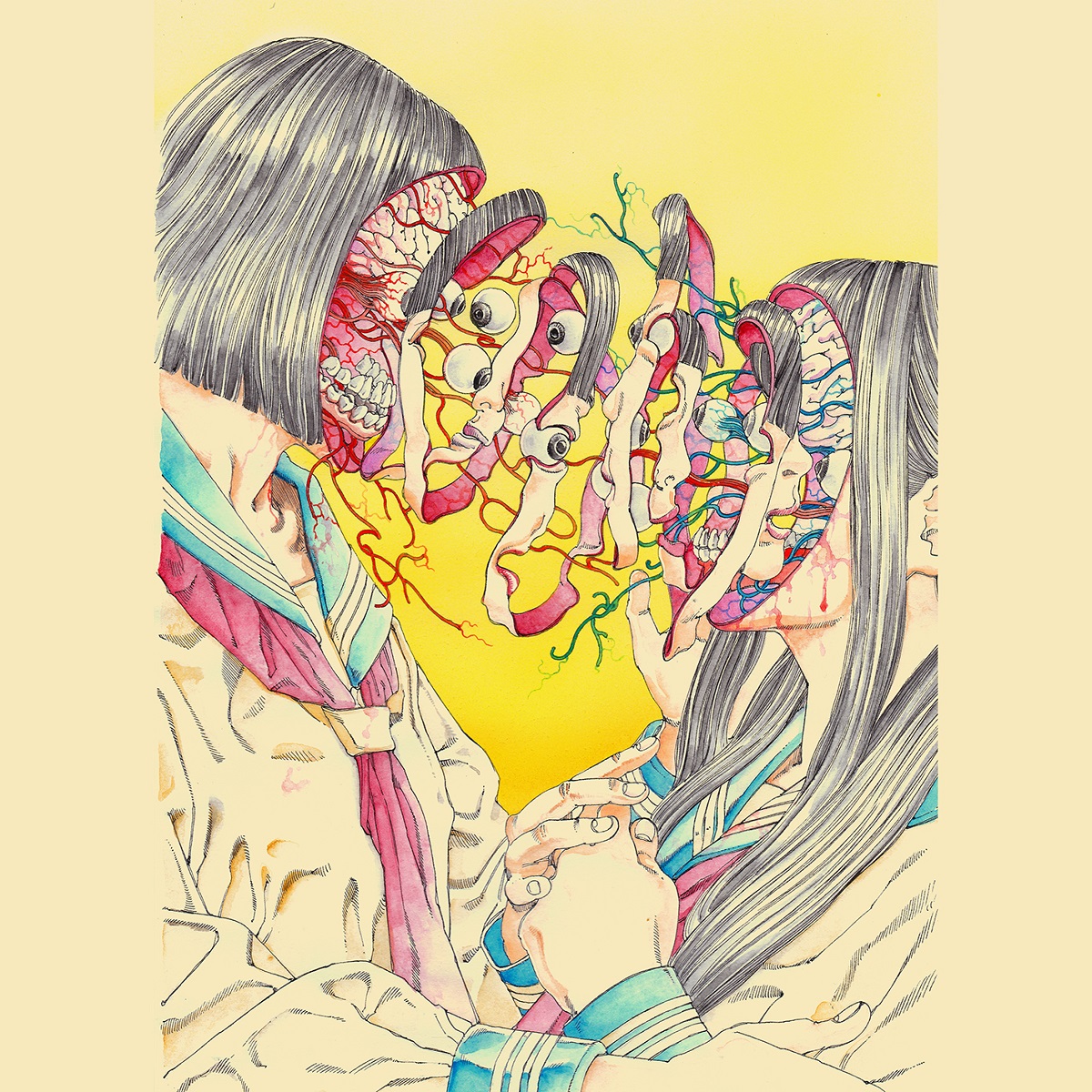 We begin with Plugged Illusion, a song composed between Punk and Grind with this brutal rhythmic with typical Death Metal dirty and sharp sound as well as wild screams to crown it all. The song is short and quickly lets place to Plugged Illusion, another short and incisive song that barely has an introduction before the whole band falls over us, discharging with rage those syncopated riffs with Punk influences. We continue with Playhell, a slower and more oppressive song with a sudden acceleration, that brutalize us until Plagueatory, the last track. Longer than the others, the song is still fast and bestial, coming back to those bloody-tasting harmonics and those simple but effective patterns. And don’t be fooled, the fact the tempo decreases doesn’t mean the end of violence!

Offset gets anchored a bit more in a mixing of Grindcore, Punk and Death Metal. Bent Benevolence is very short, but also very effective, due to its blending of styles. The band takes the most violent part from each of their influences then spit it on our face.