Leaded since 2005 by Frekki (guitar/vocals) and Fenrier (drums) from Germany, the band hires the guitar duo Morkai (Victorius, ex-Thrudavangar, ex-Deliver the Galaxy) and Garm (Deliver the Galaxy) as well as Fylgja (female vocals) for its horde before unleashing Zeichen, their seventh full-length. 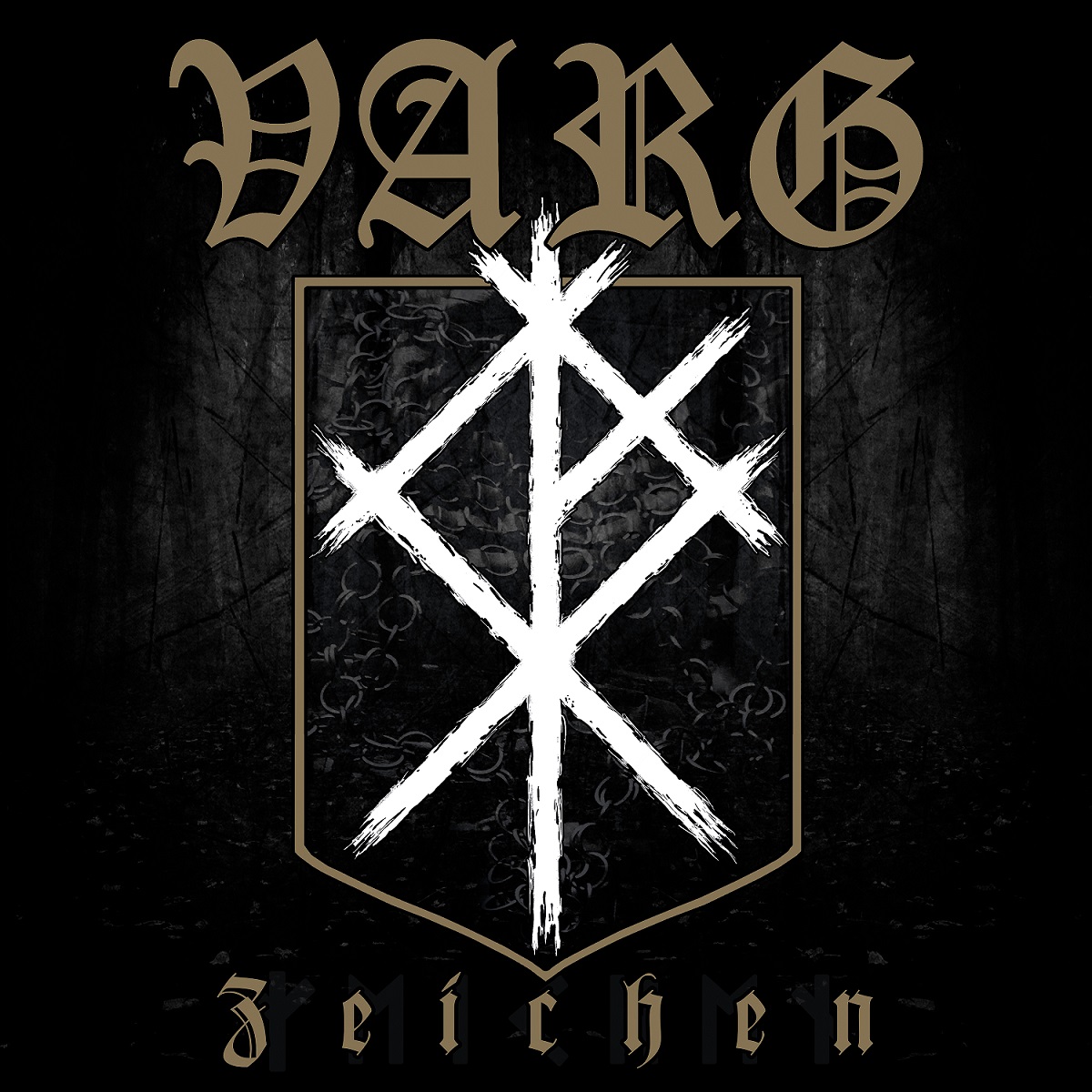 With this visual identity deeply anchored into Paganism and this sound between Melodic Black and Death Metal, the band makes us sink once again in the heart of nordic forests with them. So we feel this coldness and this aggressiveness since 793, a first massive and sharp song, but also on Schildwall, a song with a very warlike rhythmic. As you can imagine well, the band’s main purpose is based on violence, and Auf Die Götter won’t be an exception. Between bloody melodies, belligerent howlings and this offensive rhythmic, the song has the potential to make heads move. The band marks a break with the female singer’s enchanting voice on Ra?n, then reconnects with rage on Fara Til Ra?nar. The vocal duo creates a both surprising and beautiful contrast, that perfectly fits into the band’s universe.
Wildes Heer once again catches us into a mad race through epic landscapes, with a violent and melodious sound, while keeping this sharp side, mainly thanks to this lead guitar and screams, like on Feld der Ehre. The introduction is quite slow and heavy, and we can feel some kind of melancholy into harmonics, in addition to this haunting rhythmic and those cavernous screams. For Wanderer, the next song, Alexander “Parabelritter” Prinz joins the band to bring them his fury, while the Germans slow down with Verräter. Very long, this song allows us to abandon ourselves to the band’s stunning and soaring sonorities, between piercing leads and solid rhythmic. The whispers of Zeichen, the last song, quickly make the riffs explode, and they lacerate us one last time while appeasing us with floating choirs.

Varg’s horde is more determined than ever. Zeichen’s fierce riffs sometimes make place for epic and ambient riffs, but they only cease when their prey is lacerated from all sides.