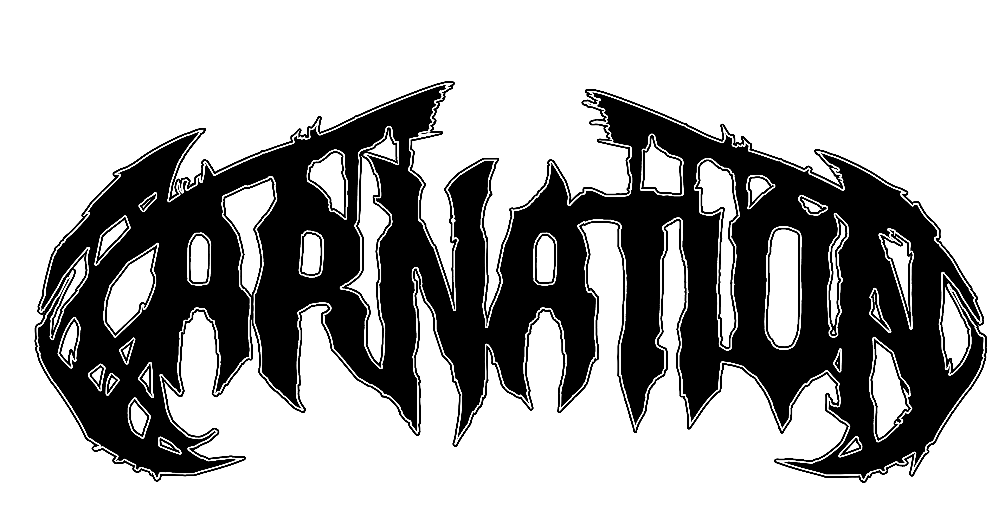 Founded in 2013 in Belgium, the band achieves release after release from their first EP in 2015. Simon Duson (vocals, ex-Prematory), Yarne Heylen (bass), Jonathan Verstrepen (guitar, ex-Incinerate) and Bert Vervoort (guitar, ex-Warbeast Remains) are joined in 2016 by cent Verstrepen (batterie, ex-Hämmerhead) and offer themselves a show at Asakusa Deathfest in Tokyo the same year, then join Season of Mist’s roaster, with whom they record a first album in 2018, followed by Where Death Lies. 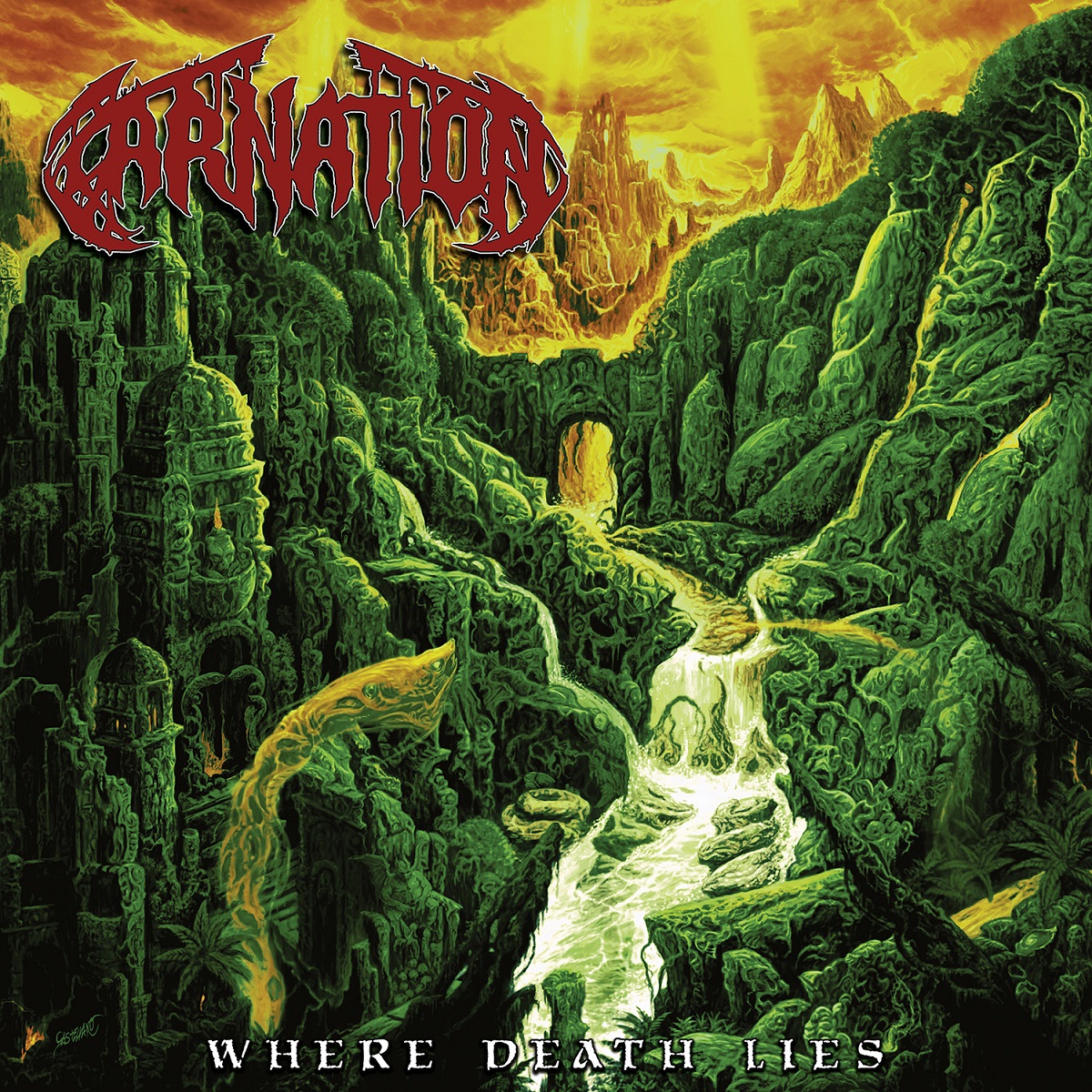 Between Old School sounds and impressive Death Metal, Iron Discipline begins. Even if they are really productive, it is impossible not to recognise the band’s effectiveness, because they spread a greasy, powerful and catchy sound, with a perfect mix, as well as a perfect mixing and heady choruses. Sharp harmonics brutally cease to let place to Sepulcher of Alteration, a dark and fast song. Riffs only calms down to let place to a worrying lead guitar part, but the heavy rhythmic quickly comes back before Where Death Lies. Anew, we can only feel those effective and uncompromising dirty riffs, overcomed by raw vocals. More piercing sonorities take place in the mix for Spirit Excision, but heavy parts aren’t that far and doesn’t hesitate to come back time to time. About vocals, some more shrilling howlings are coming, but the vocalist mainly stays on his cavernous growl.
We stay on heaviness for Napalm Ascension, with however some Thrash-influenced parts that keep this Old School vibe. Between bloody-tasting riffs and smashing rhythmic, we can only be captured by the storm, that remains with the sharp Serpent’s Breath. Guitars lead this storm with a shrilling sound that perfectly melts to this constant rage We also find this strength on the fast Malformed Regrowth, a dirty and precise composition. Even if it’s a short one, it doesn’t lose a single moment to make us nod. The end of this full-length is drawing up with Reincarnation, a composition with dark mystic sounds, whether it is in the introduction or in the thick rhythm part that strikes after this. We can also feel this continuous blackness inside of riffs, that sometimes get more airy before In Chasms Abyssal, the last song. It is also the longest one of this album, and it allows the band to easily alternate an easy and effective rhythmic with more complex but catchy parts, and even a very interesting musical openness on the middle.

Perfectly mastering their Death Metal, Carnation crushes us once again with Where Death Lies. This full-length cleverly links Old School sounds, clean mixing and above all an undeniable rage that lives in them since the very beginning. Missing this one would be pure madness, and you would regret it for sure!