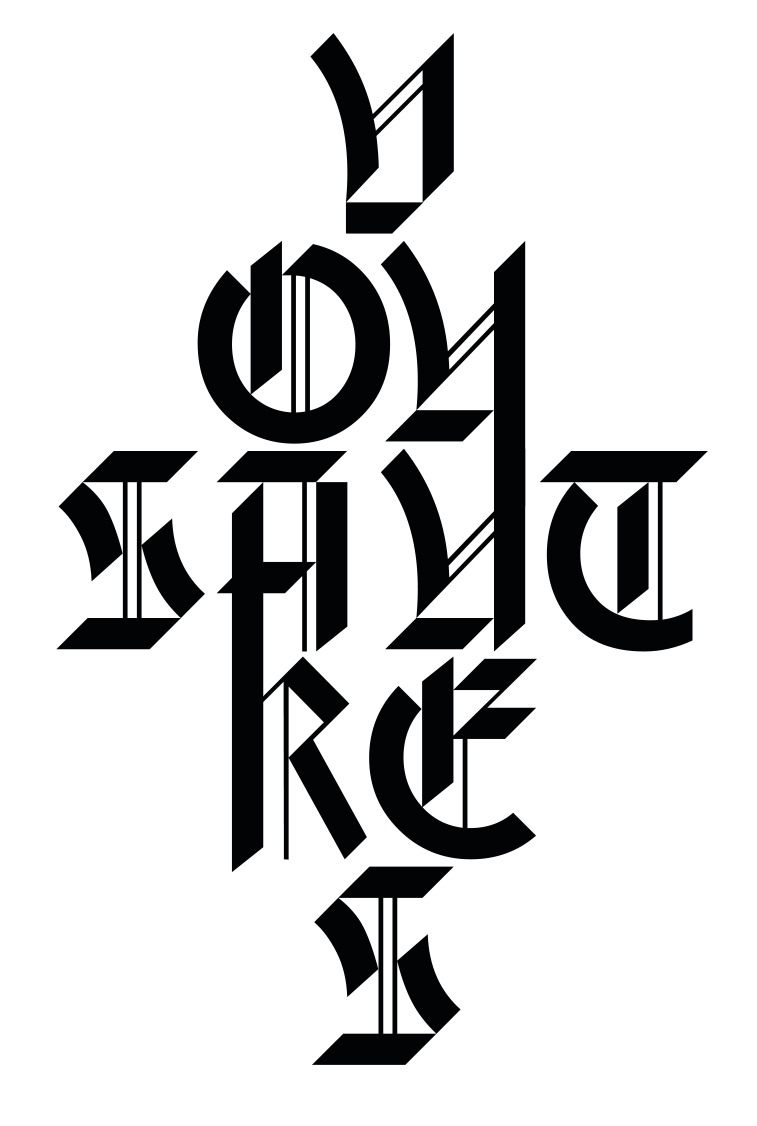 France is once again honored with the release of Vous Autres’ new album. 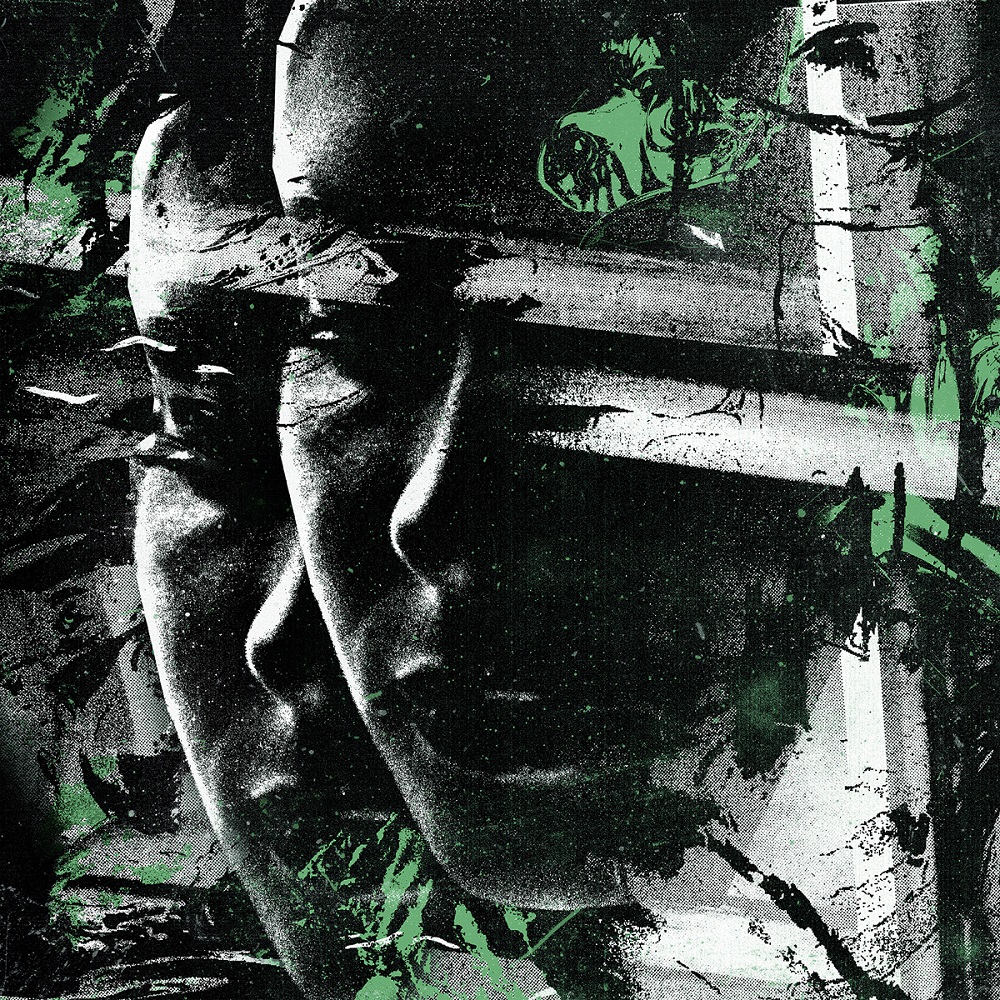 The duo offers a modern Post-Black, airy and above all full of black and melancholic emotions. Their outstanding melodies shroud us since the firsts notes and only release us after haunting us all along those six as dark as intense tracks. The powerful Ondes is the first one to strike, offering an impenetrable cloud of ice-cold and ghostly sonorities, while the howlings interfere in our mind. The majestic Vesuve offers a real escape, between piercing riffs, desperate screams gathered by Maxime Fevbet’s vocals (Déluge) and ambient keyboards before a heavy final part that let place to the quiet Ecueil. A softer composition, but that allow the musicians to keep us on the edge with preogressive sounds until Sans Sèves explodes. The lumbering riffs strike us at full force thanks to delightful dissonant harmonics. New quiet break with In Humus introduction, and its vocals that melt to tormented screams signed by RSTD, linking again with ambient violence. The rest of the song alternates between haunting riffs and calm parts before Nitre, the last song. Birdsongs and keyboards close this second full-length.

If you don’t already know Vous Autres, you will be trapped in a coil of ambient blackness as only a few exist. If you already know the duo, Sel de Pierre will obviously remind you of the firsts productions of the project, while adding more magical and ice-cold sonorities.