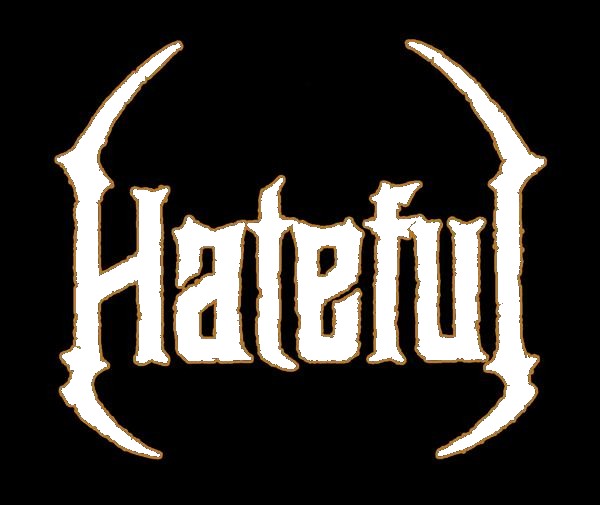 Even if they were silent lately, Hateful are coming back with a new full-length.

Created in 1997 in Italy by Daniele Lupidi (bass/vocals/guitar/artwork, Valgrind, Voids of Vomit, ex-Blood of Seklusion), the band is completed by Massimo Vezzani (guitar, Void of Vomits, ex-Valgrind) and Marcello Malagoli (drums/vocals, Blood of Seklusion, ex-Valgrind) for the release of Set Forever on Me, their third album. 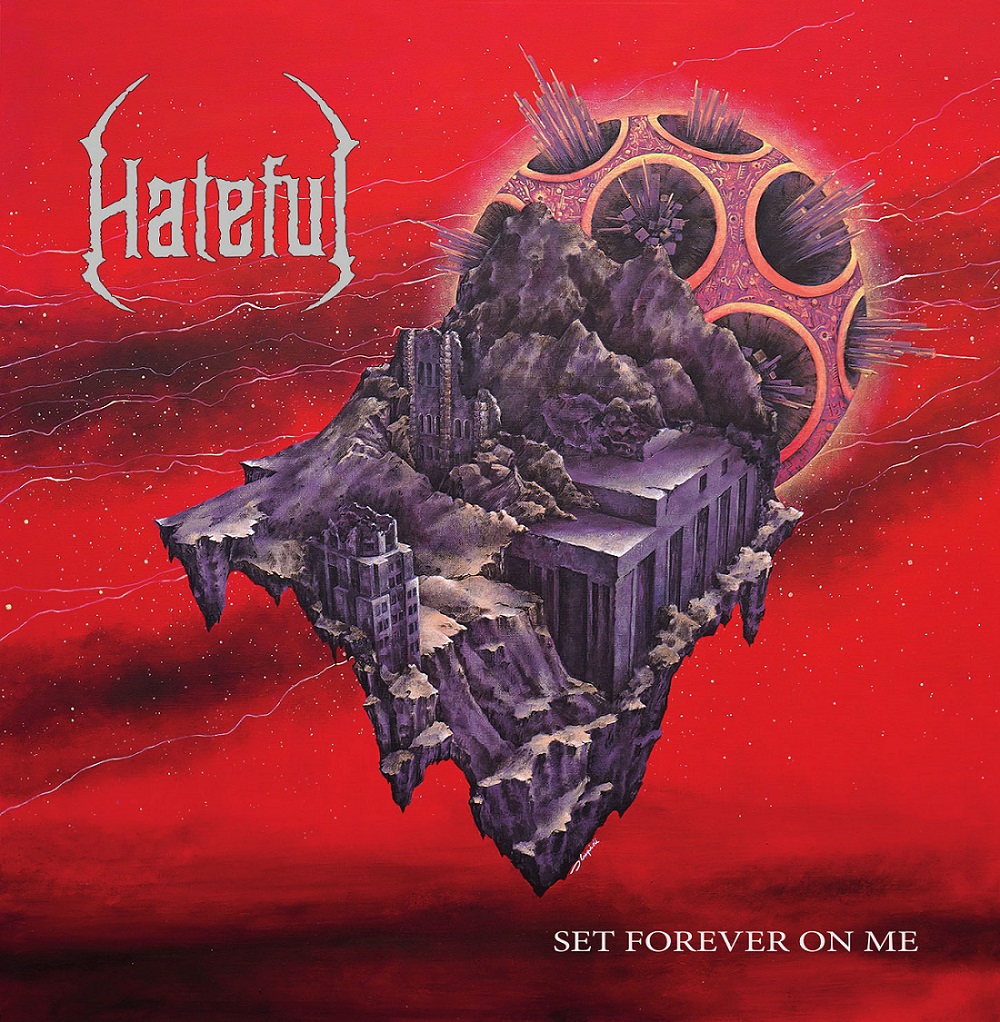 What can we expect of this album? A pure and raw technical Death Metal as On the Brink of the Ravine shows since the firsts moments. Between the convoluted rhythmic and accuracy, we find a powerful blast and Old School sounding screams. Lead sounds are piercings just like on Oxygen Catastrophe, a fast and vigorous track. Avoiding the soulless demonstration, the song pushes musicians to exercise technicity while keeping the power as on Phosphenes. The song is massive, heavy and we will also notice impressive drums. We go for The Irretrieveable Dissolution, a song that allows bass to express under those shrilling guitars that pick into Thrash and Old School Death Metal, while Will-Crushing Wheel is the next to smash us. Even if technicity is the watchword, the song is also massive and catchy.
The fast Caldera continues with this crushing atmosphere, and technicity hints can only strengthen its firepower, while they are nearly mesmerizing on Time Flows Differently. This song is one of the heaviest of the whole album, and it is the perfect contrast to Our Gold Shined in Vain’s soft introduction. Very soft, this atmosphere won’t last, because it will be quickly overtaken by the song’s tortured rhythmic that rythlessly falls upon us. Very long, this composition doesn’t get cliché and is still interesting until the last note, before letting us on The Nihil Truth. Shorter, this one doesn’t lose a single moment to strike us. The end is near with the smashing River’s Breath, that melts pure brutality with airy parts, piercing leads and this dissonance. Last song, The Proof perfectly holds its name because it is an additional example of the band’s mastery, in both violence and technicity.

After a short moment of quietness, Hateful strongly comes back. Set Forever On Me is a very rich album, and its compositions doesn’t hesitate to cleverly melt pure violence, diverse influences and ultra powerful Technical Death Metal. A solid value.