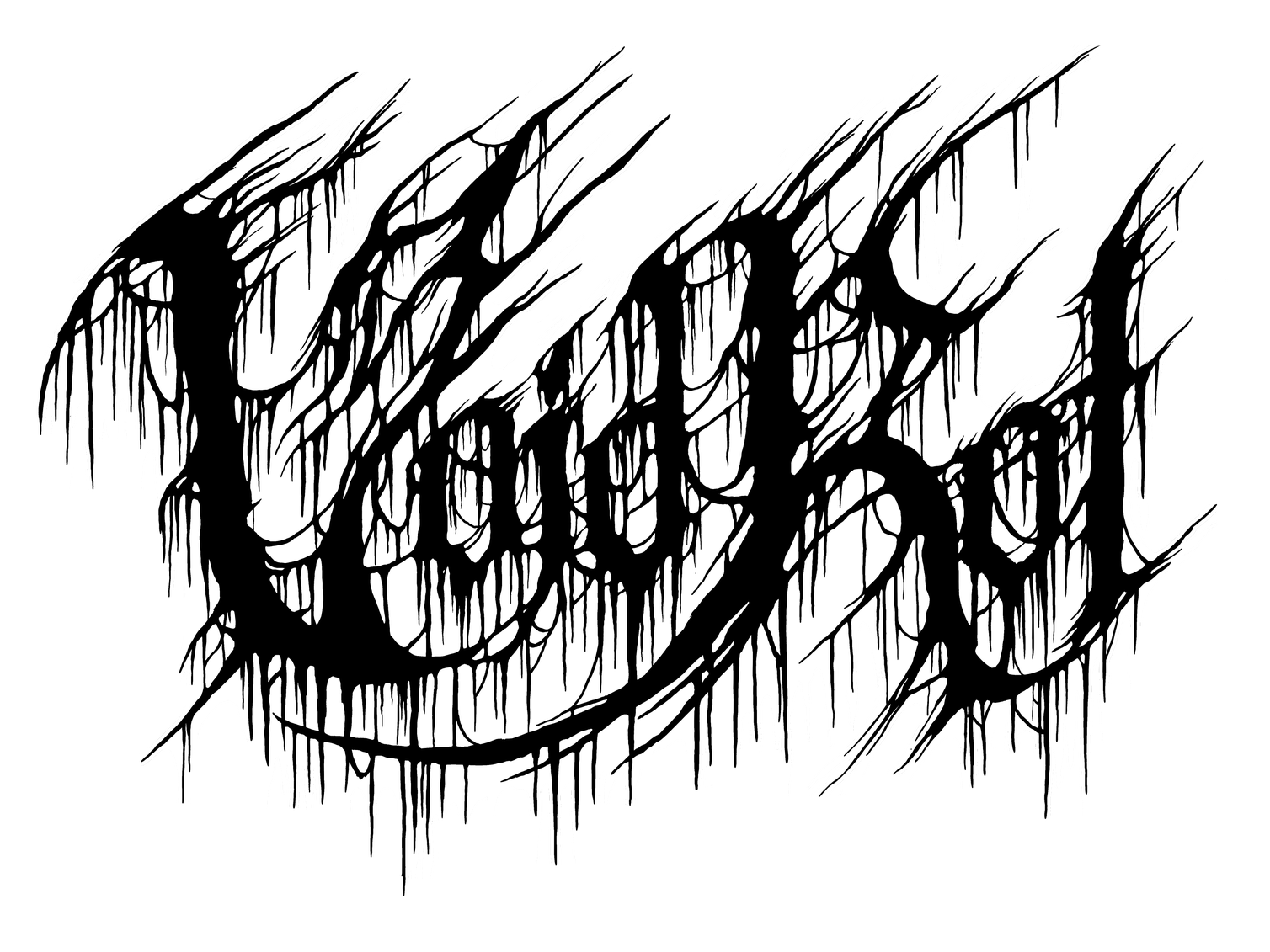 Have you ever taste Void Rot’s oppressive sound?

Founded in 2017 in the United States, the band gathers around John Hancock (vocals/guitar), Craig Clemons (bass), Will Bell (drums) and Kent Sklarow (guitar) to play Doom/Death. A first EP is released in 2018, then a split with Atavisma in 2020, then Descending Pillars, their first album. 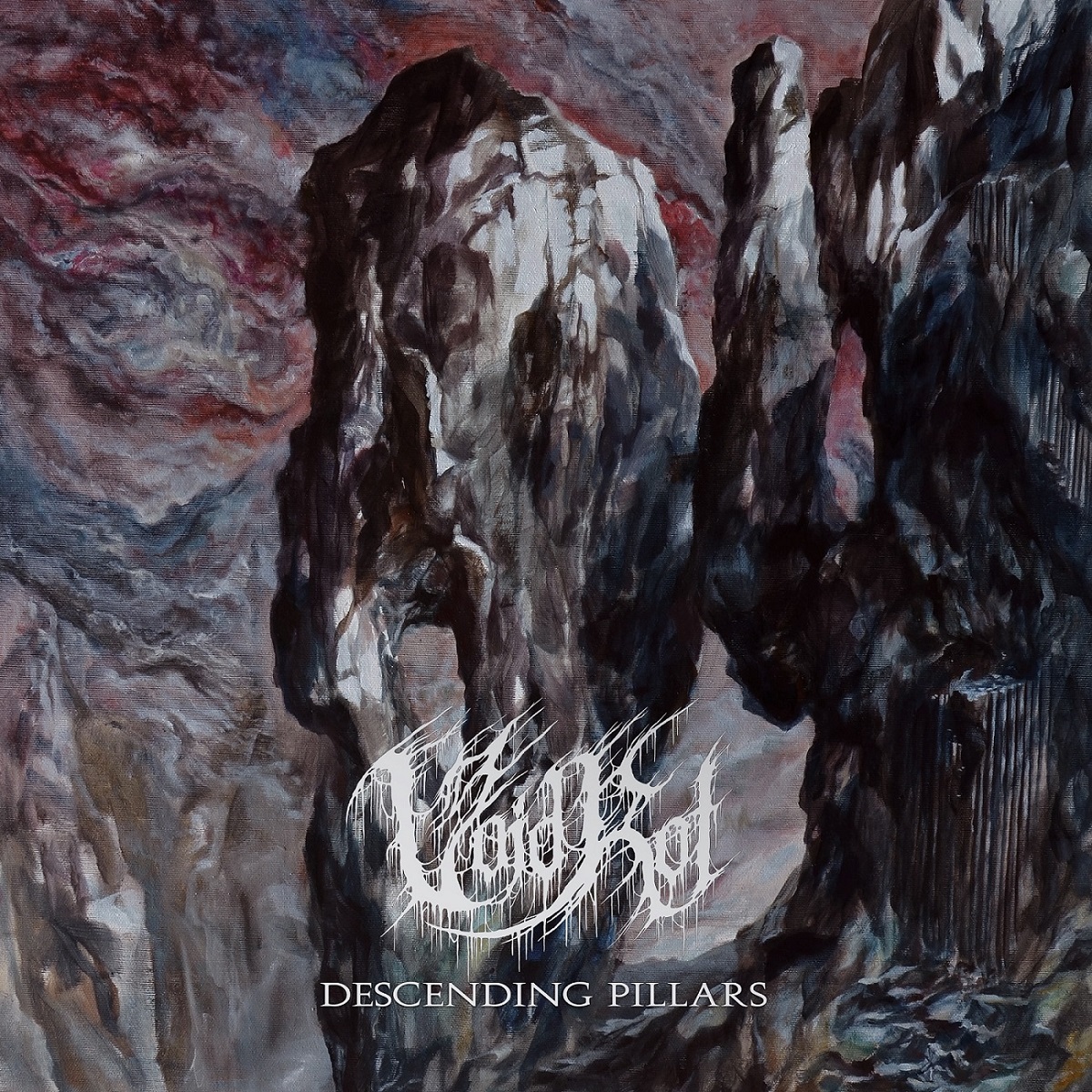 The album begins on the dark and dissonant Descending Pillars, a worrying and then haunting song. Rhythmic is slow and heavy, making this track an excellent choice to open the gates of their frightening and catchy universe. Soaring harmonics are also dissonant and sharp, slowly leading us to the next song. Named Upheaval, it anchors once again in this whirlwind of sound from which emerges a deep growl, unhealthy leads and above all a crushing violence. The storm barely ceases before Liminal Forms to begin anew with catchy and warlike drum parts, on which riffs come to life. The band obviously stays in those dark and rumbling tones, but this permanent anxiety is attractive.
Same feeling for Delusions of Flesh, a suffocating song but that immediately catches you before smashing you to the ground, taking advantage of some wonderful lead parts. Inversion is more raw, and even if dark and soaring harmonics are on the bill, the rhythmic is quickly haunting and heady. Fast break with the clean and worrying sound of The Weight of a Thousand Sun, then Monolith (Descending Pillars Pt.II) that crashes on us. A way to close the cycle while distilling one last time some black, weighing and heady sonorities before unleashing our mind with a choking final part.

Void Rot is a rising band, and Descending Pillars can only help them to shine. This album is a storm of oppression and heaviness like we rarely hear some alongside young bands.