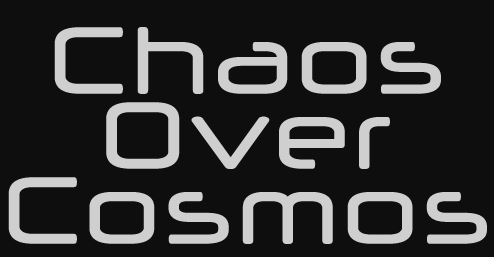 The space is infinite, as Chaos Over Cosmos’s creativity seems to be.

Created in 2015 by the Polish musician Rafal Bowman (guitar, synthesizer, composition), the project takes shape with the voice of Javier Calderon in 2018 with the release of the first album. In 2019, Joshua Ratcliff (ReSurgence) takes vocal duties, and The Ultimate Multiverse is released this year. 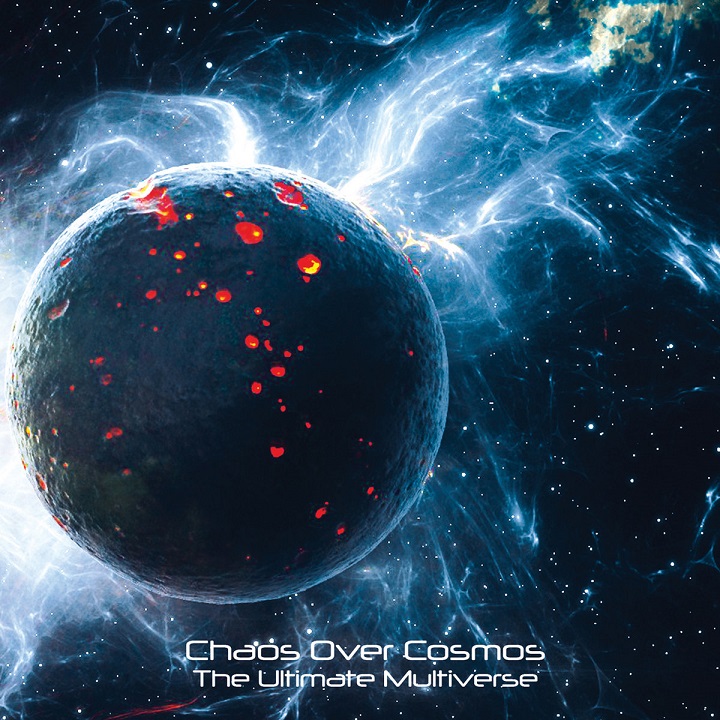 Between SF, Progressive Death Metal, video games universe and Power Metal, the band gives us six extra songs. Six songs that make us escape with the musicians virtuosity, harmonics on a rhythm that is both modern and efficient, while giving us shrilling howls, which are sometimes accompanied by a clean bewitching voice. If Cascading Darkness allows us for a first contact with catchy riffs that take in both technicality and soaring sounds, One Hundred uses some sweet tracks to sometimes offer us an angry rhythmic. Rage is also present for Worlds Apart, a track with hypnotics leads, and vocals part as different as interesting. Between speed and mastery, Consumed and its cybernetics influences is a very taking song, which combines a strength demonstration from the compositor, but also an ability to make pure technicity interesting. We Will Not Fall, result, and we discover a dark colder facet of the music’s band. However, the splendor doesn’t decrease, and the break proves it. Last track, Asimov is an instrumental song which amateurs of the project already know it well, and will let the insiders and the neophytes dreaming.

Although focused on high technicality, Chaos Over Cosmos offers a deep sound. The diversity of The Ultimate Multiverse allows us to enter in the band’s universe but also admires the technical feats of the musicians.