The Unguided comes back to light our way with a new album. 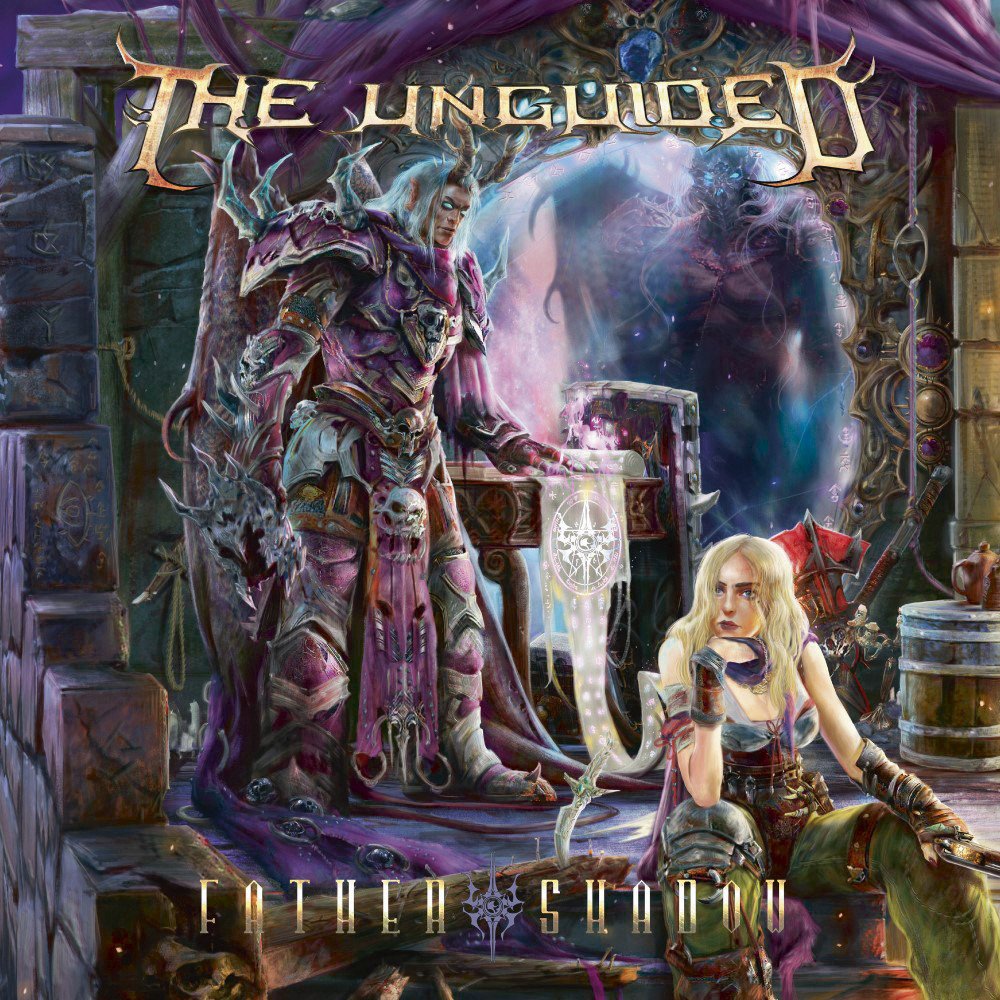 Melting as usual a swedish Melodic Death Metal with Groove/Metalcore influences, the band offers eleven energetic compositions as well as three covers of Sonic Syndicate, the founder’s former band.
We begin with the massive introduction of Childhood’s End, of which smashing drums instantly sets the pace. A powerful rhythmic alights on this heavy basis, quickly followed by screams of rage. The chorus displays heady clean vocals, just like on Never Yield, a very federative song. Even when you hear it for the first time, you will already barely know the lyrics. We also have this contrast on the soft War of Oceans, an epic song that highlights more clean vocals then leaves for Breach. The song picks into the band’s modern influences thanks to absorbing keyboards, without neglecting melody nor the rhythmic part. Keyboards are also part of the bill for Where Love Comes to Die, a song that comes to ease this rage, but without putting aside thanks to some howlings.
The sound becomes heavier and more martial for Crown Prince Syndrome, a song that will be the origin of many crowd movements during the next festivals, just like Fate’s Hand. Even if it is softer, the song is still as catchy as the previous one, and will launch headbangs on the firsts rows. Stand Alone Complex is the next one. Darker but as groovy as the others, the composition offers once again a seizing contrast with Jonathan’s clean vocals to complete Richard harsh screams. We go back to modern sonorities with Lance of Longinus, a barely quiet song that only asks for explosion. This epic duality lasts all along the song, bringing heavy or more dancing sounds with Seth. Already known by the fans, this super powerful song from the swede’s last EP confirms once more their influences, adding at the same time an energetic groove and melodies that stay in mind. For Gaia, the last song, the band called Erik Engstrand (Eyes Wide Open) to strengthen their vocal duo and unleash the final blow.
Don’t think that the band will leave us with this… because the quintet covers three Sonic Syndicate songs, the well known Jailbreak, Denied and Jack of Diamonds. While the original versions were already very interesting, this update allows them to offer a massive sound and smash us again. Fans will love it!

Once again, The Unguided offers an excellent diversified album without wrong steps. Father Shadows perfectly melt all the band’s influences on eleven catchy songs, and three covers that we enjoy without reserve!