Still on their ascent, Kingdom of Giants add a fourth album to their list. 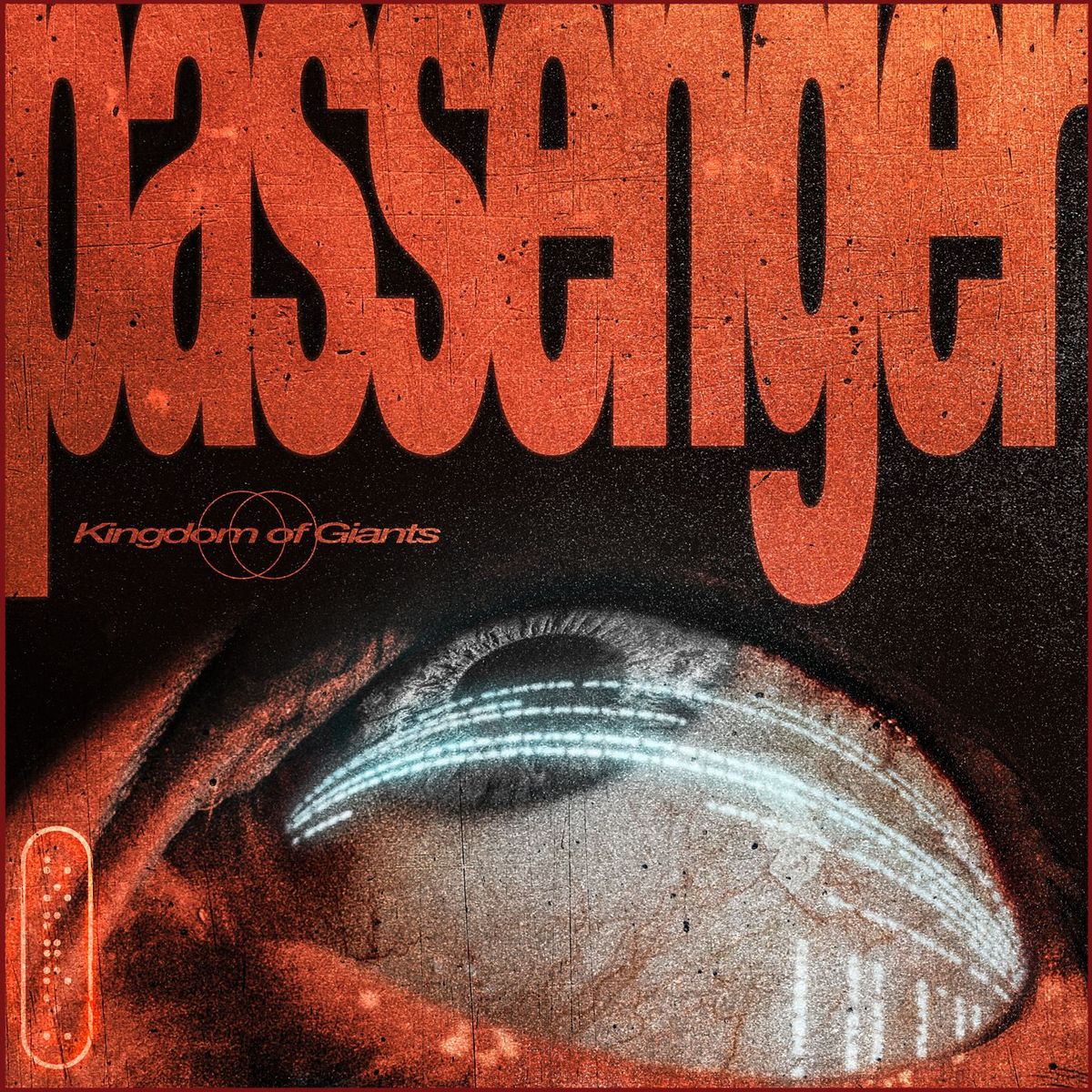 Their recipe remains unchanged since 2010 and it’s still effective! To this catchy rhythm basis, on which the frontman screams like a demon, a keyboard and a clean voice come to create a moving and melodic contrast. We have this trademark since Two Suns, the first song, but also some very airy and modern elements, while Night Shift has the goal to make dance the band’s fans thanks to a soaring sound, but also an obvious rage. It is this same fury that livens the band up on the heavy Sync, while the keyboard adds a soft touch. Side Effect is also very catchy and groovy, allowing some sharp harmonics to pierce into the mix before a keyboard break named 00397. Worrying, it lets place to Burner, which links again with the heavy but lively aspect of the band. Some clean vocal parts come to contrast this permanent aggression, creating the band’s own duality again.
We continue with Wayfinder, a song that will be perfect to open a live show, then with Blue Dream, a song which is a duet with Michael Barr (Volumes), which brings this airy Prog touch. But the band doesn’t hesitate to pick into Hardcore’s pure violence for Sleeper and its jerky parts. Heaviness is also part of the bill for Bleach, as well as frantic harmonics that reminds us a powerful Djent before coming back to a heady chorus. Lost Hills reconnects with a bullied calmness by super strong guitars, while the vocalist offers us faraway and soothing vocals. The band comes back to Electro sounds to introduce The Ride’s energy. This song is shaped for the stage. Made by heavy riffs and short more quiet parts, the band wants to make a crowd move again and perfectly closes this album with the help of Courtney Laplante (Spiritbox, ex-Iwrestledabearonce).

Kingdom of Giants presents a solid full-length, that follows the path of the Metalcore that made their fame. Passenger’s melodies are as soaring as the rhythmic is heavy.

One thought on “Review 301 : Kingdom of Giants – Passenger – English”