After an intense moment of composition, Greg Puciato comes back with a solo album named Child Soldier: Creator Of God.

Known to be ex-The Dillinger Escape Plan’s frontman, but also a member of Killer Be Killed and The Black Queen, the musician took vocal duties, but also every instruments except drums, played by Ben Koller (Converge, All Pigs Must Die, Killer Be Killed), Chris Pennie (ex-The Dillinger Escape Plan, ex-Coheed and Cambria) and Chris Hornbrook (Poison the Well, The Black Queen, ex-Senses Fail). 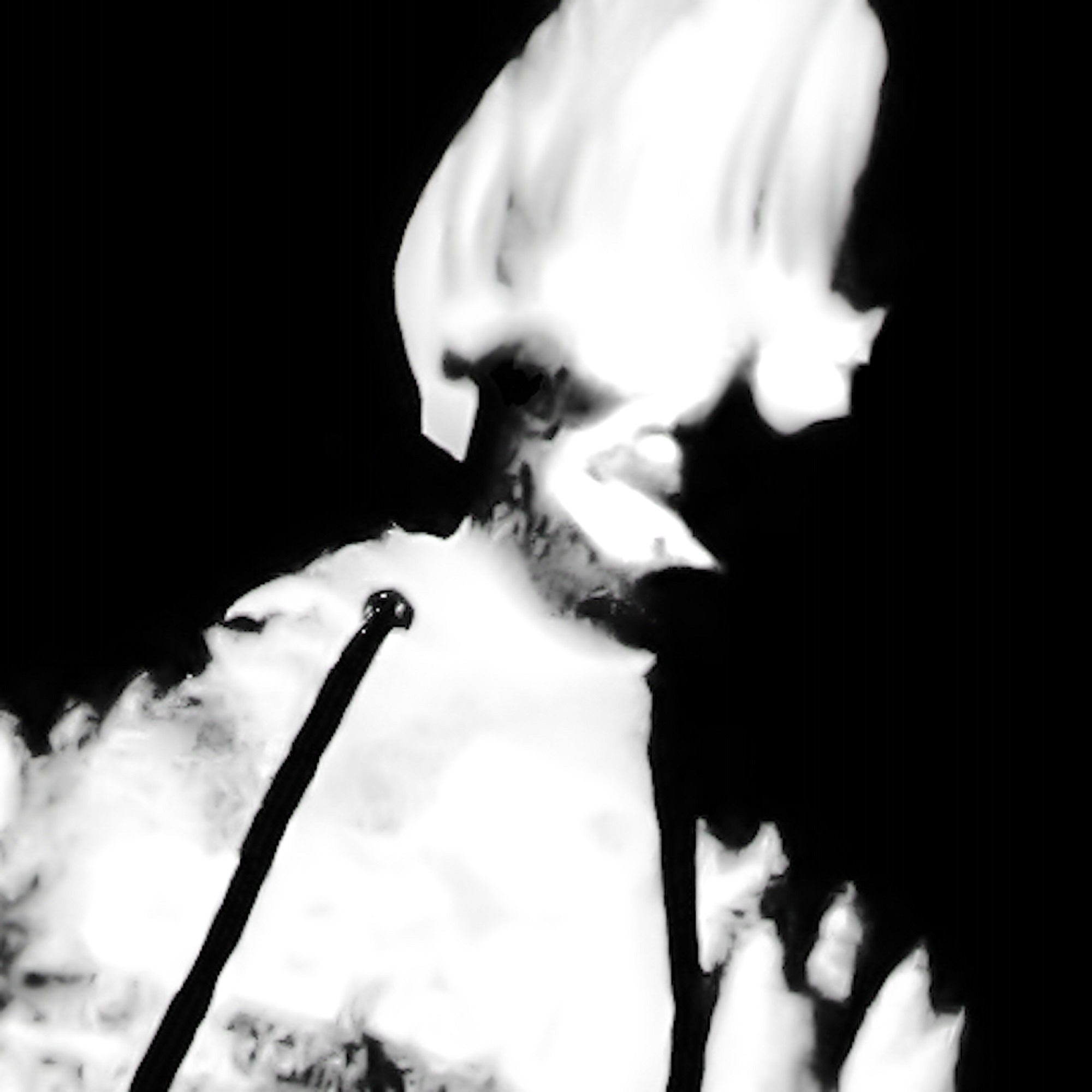 Even if Greg Puciato is now a master of musical violence, the musician offers a soft introduction named Heaven of Stone to open the gates of his universe. But a saturated sound that tends to Post-Hardcore influences will come thanks to Creator of God, that stays into a contrast into softness and disturbing sonorities before being fully unleashed on Fire for Water. The contrast is seizing, and the musician pours his rage over our face, while Deep Set is more dancing and groovy. Some screams accompany those worrying clean vocals, contrariwise to the airy Temporary Object. The soaring atmosphere and those keyboards lead us to the dark Fireflies, which offers a moment of rest before Do You Need Me To Remind You. Way heavier and more furious, this composition is still very ambient, perfectly linking all the project’s influences.
We stay into raw madness with Roach Hiss and its visceral screams, before going to the catchy Down When I’m Not. Halfway into a soft Hardcore and Screamo atmospheres, the musician unveils us a new part of his personnality. The long You Know I Do is once more very dark and melancholic, just like the haunting Through the Walls. We clearly feel that this song is very personal, like the heady A Pair of Questions and its tones which are near from Pop/Electro music. We go back into darker worrying and aerial tones with Evacuation, a song melts calm parts and some more intense ones. Same feeling for Heartfree and those Post-Punk/Post-Metal influences, while the album ends on September City, a very quiet track until this weighing and devastating final part.

Sometimes very far from Metal, Greg Puciato offers us a compendium of his creativity. Child Soldier: Creator Of God skillfully juggles with rage, calmness and heavy sonorities, letting us enjoy each atmosphere over its fair value.