Created in 1998 by Sahil Makhija (vocals/all instruments, Demonic Resurrection, Solus Ex Inferis, ex-Reptilian Death, ex-Workshop), the project already offered us three albums. But Sahil is far from having said his last word, because the worldwide pandemia gave him the time to compose And This Too Shall Pass, his new EP. 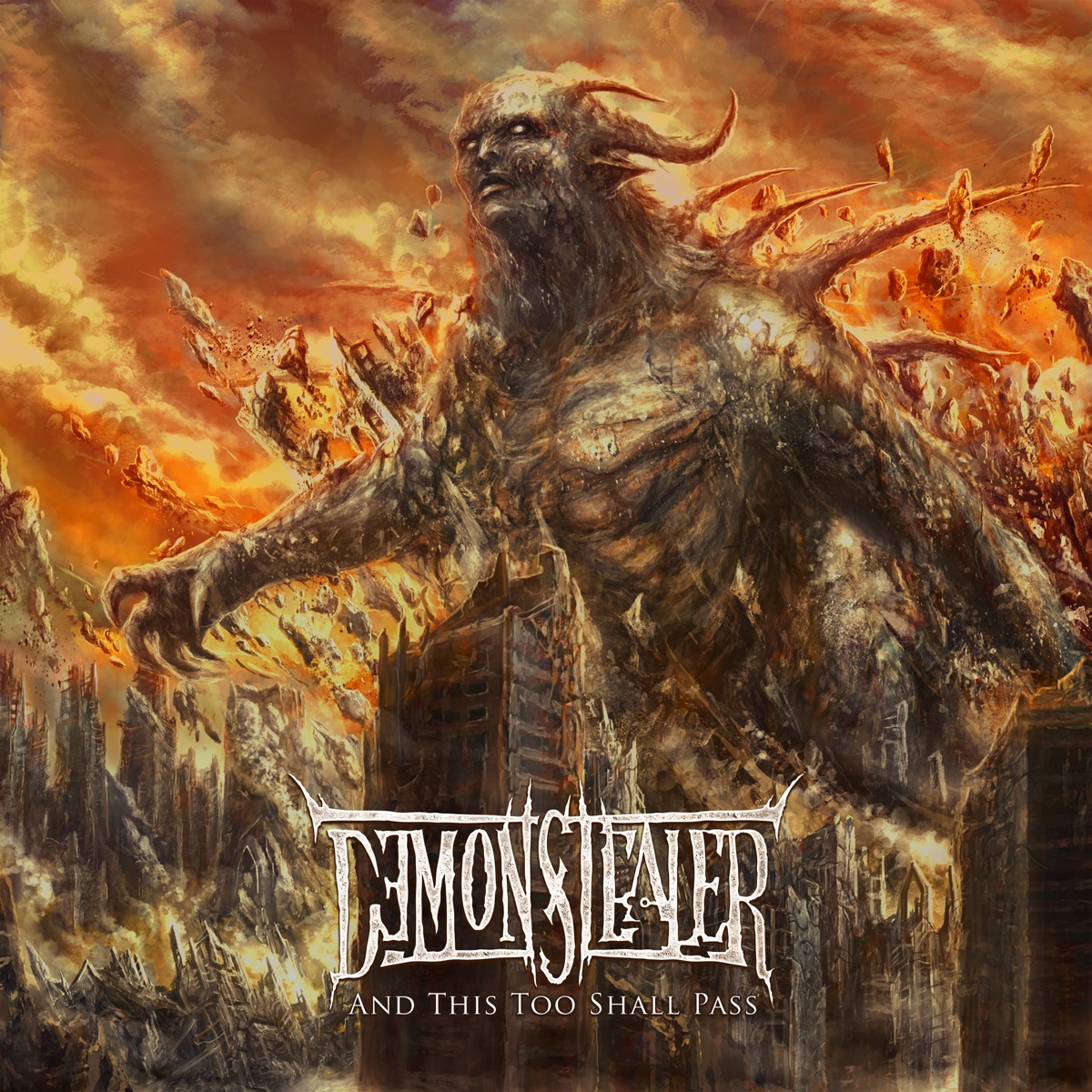 On the four tracks that compose this EP, wonderfully illustrated by Dechristianize Art, the musician chose to come back to the roots of what his music is made of. So it is between Death and Black, as well as some hints of melodicity and technicity, that we will evolve.
Since This Crumbling Earth, the first song, we easily feel that rage dominates the composition. Riffs are fast and heavy, piercing leads allow massive vocals, sometimes supported by screamed backing vocals, to express themselves. Some catchy clean vocals appear on the chorus, always supported by screams on the background, and the rhythmic strikes again right after. Some more airy and dark parts come to temporize the melting, but the storm is never far. A Festering Wound is next, with a huge dose of blast beat. Without forgetting those dissonant and piercing harmonics, riffs pick into some Brutal Death influences to develop this hurricane of pure violence, on which the musician tells us his worldview.
We stay in dissonant and weighing sonorities for Systemic Failures, a composition that adds some technicity hints to a heavy basis. The overlap of instruments and vocal parts offer a wave of hatred, heaviness and oppression that perfectly fit to those vindictive lyrics. Last song, From Flesh To Ashes integrates Prog tones that the musician perfectly controls. Between clean singing inspired by norwegian bands that fans already recognized, quiet but heady instrumental part and pessimistic lyrics, Demonstealer’s music enters a new dimension. Impossible not to feel that the explosion is near, and furor comes to possess rhythmic again to close the song.

After more than twenty years of creativity, Demonstealer still have surprises for us. And This Too Shall Pass is a frighteningly rich EP, full of influences as complementary and dark than raw strength. The crowdfunding campaign initiated by its creator was a success, and the same fate will happen to its music!

2 thoughts on “Review 371 : Demonstealer – And This Too Shall Pass – English”