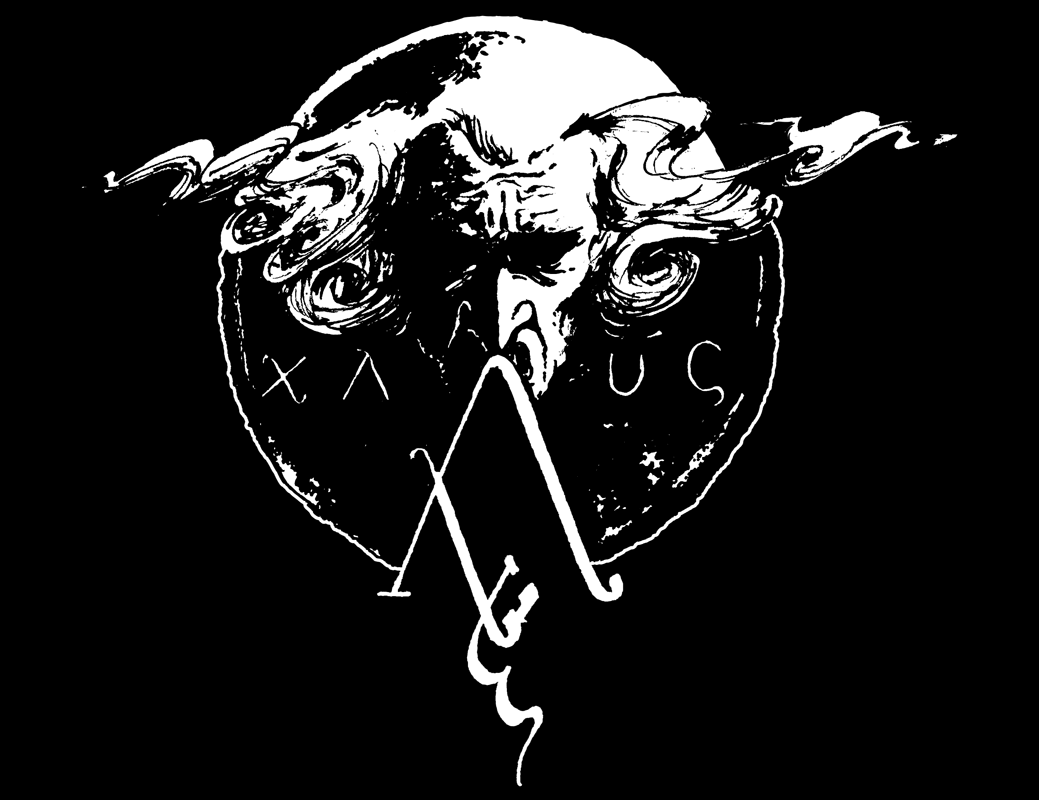 Akhlys gets out of darkness again.

After an outstanding album in 2015, the american band created by Naas Alcameth (vocals/guitar/bass/keyboards, Nightbringer, Aoratos, Excommunion…) offers us Melinoë, its third full-length. On drums, we have Eoghan (Suns of Sorath, Pile of Priests, Astraeus…) and Chthonia takes female vocals duties. The band also counts Cody J. Tyler (bass), Josh Perrin (guitar), and Nox Corvus (guitar/vocals), all members of Aoratos as well as other american Black Metal acts, in its line-up. 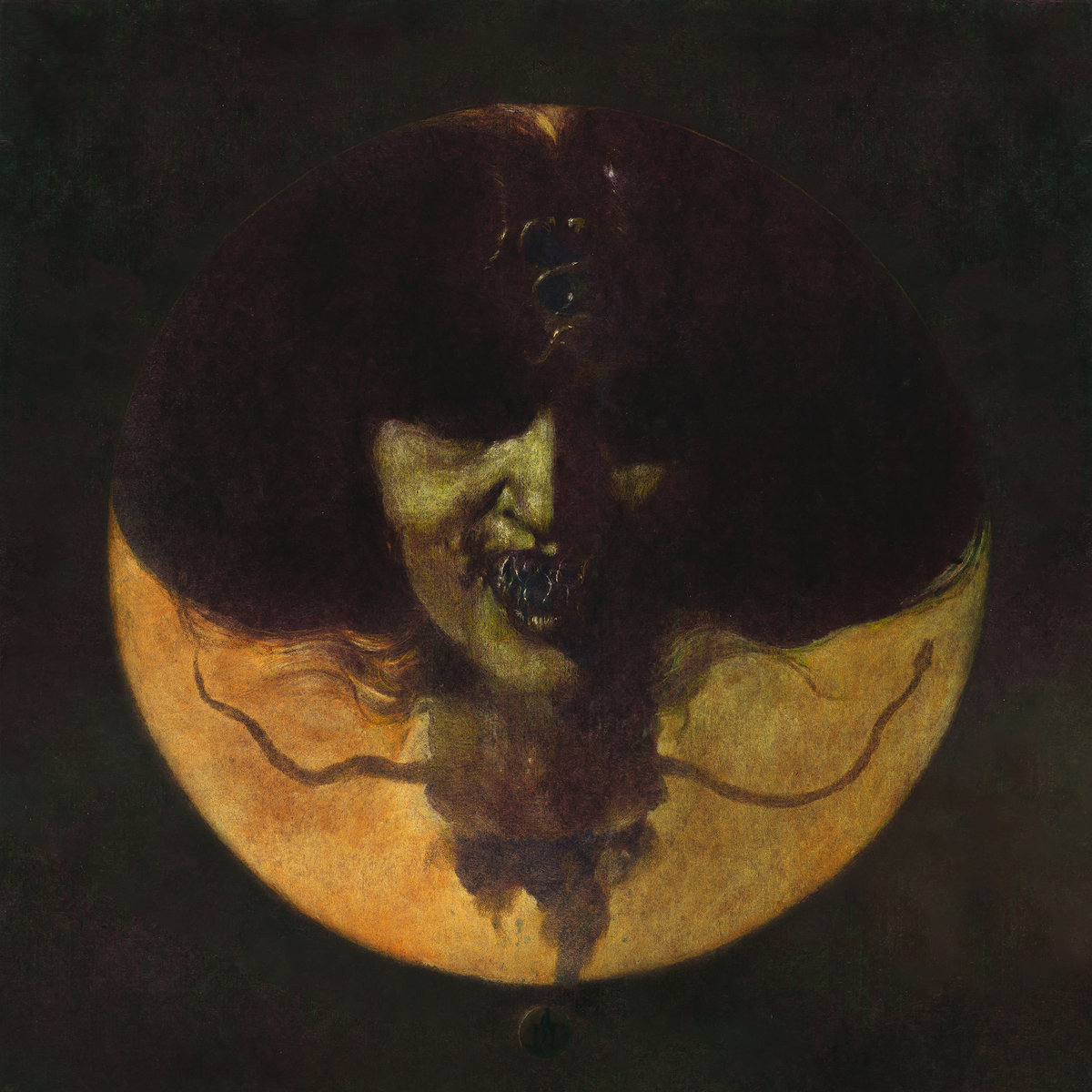 If you think that Akhlys plays Black Metal, you are wrong. The band’s music is way too powerful to be resumed to a single word, because its creator shrouds us since the firsts seconds of Somniloquy in a veil of blackness, oppression and anguish. Then the sound strikes. An ultra powerful wave. The first howling crystallizes our blood, then we are lacerated by the next screams, heavy and vicious harmonics as well as this wall of sound. The worrying Pnigalion is next, with some whispers that precede a short dark aggression. A silent break, then the rhythmic part falls upon us without a warning. A long weighing blast that crushes us more and more under hypnotic riffs, fast hits and visceral screams. Epic ambiences join deep blackness, offering a new tragic dimension.
This violent dynamic is broken by Succubare, six minutes of a weighing but restful atmosphere. Whether some whisperings can be heard in the background, it is a mystical mist that develops itself before letting place to Ephialtes. The introduction’s worrying tones are cut by hits then by some terrifying and impressive riffs. Once again, the band’s fascinating oppression acts, sashing us more and more between darkness and this magical mighty power. Last song, Incubation unchains once more an ageless rage as well as mesmerizing occult powers that are translated as uncompromising riffs. This last invasion of pure anguish melted to shrilling harmonics crushes everything on its path and proves one last time its strength.

Anguish now has a name. Akhlys spreads a tremendous blackness on Melinoë. If the last album impressed me, this one scared, oppressed but fascinated me. The band reached an incredible level, and they still improved thanks to this occult unchainment.