Created in Sweden in 1987 by Christofer Johnsson (guitar/keyboards, vocals until 2006, Luciferian Light Orchestra, ex-Carbonized, ex-Messiah) under the name of Blitzkrieg, then Megatherion, the band finds its name in 1988. About the line-up, we have Sami Karppinen (drums, Curse), Nalle Påhlsson (bass, The Experiment No.Q, Vindictiv), Thomas Vikström (tenor vocals, ex-Candlemass), Christian Vidal (guitar) and Lori Lewis (soprano vocals) for the release of Leviathan, the band’s seventeenth album. 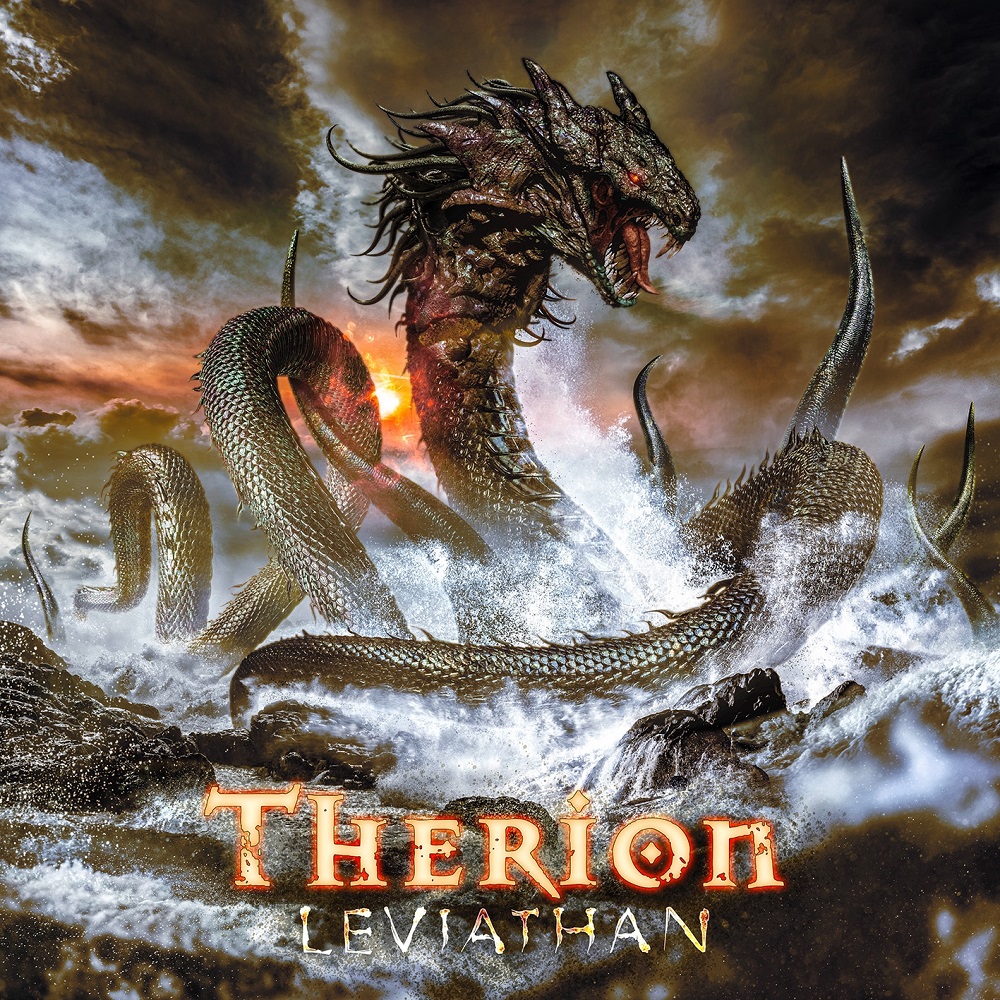 From a dark Death Metal to a Symphonic Gothic Opera, Therion is known and renowned into all the Metal spheres, for its long lifetime, its effectiveness and its endless creativity at the same time. The band was and is still accompanied on stage by many musicians from every horizon, covering this large musical spectrum, and they welcome voices from Marko Hietala (Nightwish, Tarot), Mats Leven (Skyblood, ex-Candlemass…) and Taida Nazraic (The Loudest Silence) as well as Snowy Shaw’s drums (Mad Architect, ex-Dream Evil, ex-King Diamond, ex-Mercyful Fate, ex-Notre Dame) on this album. Very dark and focusing on mythology, occult and majestic ambiences, Therion’s music is a perfect epic soundtrack, accompanied on stage by Chiara Malvestiti et Rosalía Sairem.
We will notice this vocal duality accompanied by many backing vocals and orchestrations since The Leaf on the Oak of Far, the first song, but this complementary rivalry can be heard on each song. Tuonela offers motivating Prog sounds and enchanting violins, while Leviathan unveils as mysterious as fascinating tones, then melancholic accents come for Die Wellen der Zeit, with a chorus sung in german. Azi Dahaka restarts this mad charge, that melts impressive sounds with a very catchy rhythmic, as well as Eye of Algol, a solid song on which the band can count to amaze us on stage. The soft Nocturnal Light allow the band to pick into oriental influences as well as the vocalists’ capacities, then the dancing Great Marquis of Hell strikes. The song leads us to a crazy dance, then dissonant tones on Psalm of Retribution comes to crush us. Instruments join vocalists to offer a heavy, worrying and still as majestic sound, before El Primer Sol, a less dark song but very heady with some lyrics in spanish. It’s with Ten Courts of Diyu that the band closes this chapter of its fantastic journey, a massive, melodic and haunting song with an intense final part.

Therion’s music sails between several musical spectrums, and its richness is clearly part of its strength. Leviathan is a diversified album that alternates melancholy, dancing tones, mad musical creativity and an incredible mastery of each instrument, by experienced musicians.