Created in 1993 by Zoltan “Zoli” Farkas (guitar/vocals), the band faced many line-up changes, and it is accompanied by Szebasztián Simon (guitar), Csaba Zahorán (bass) and Kàlmàn Olàh (drums) that the hungarian offer us Reborn, their fifteenth album. 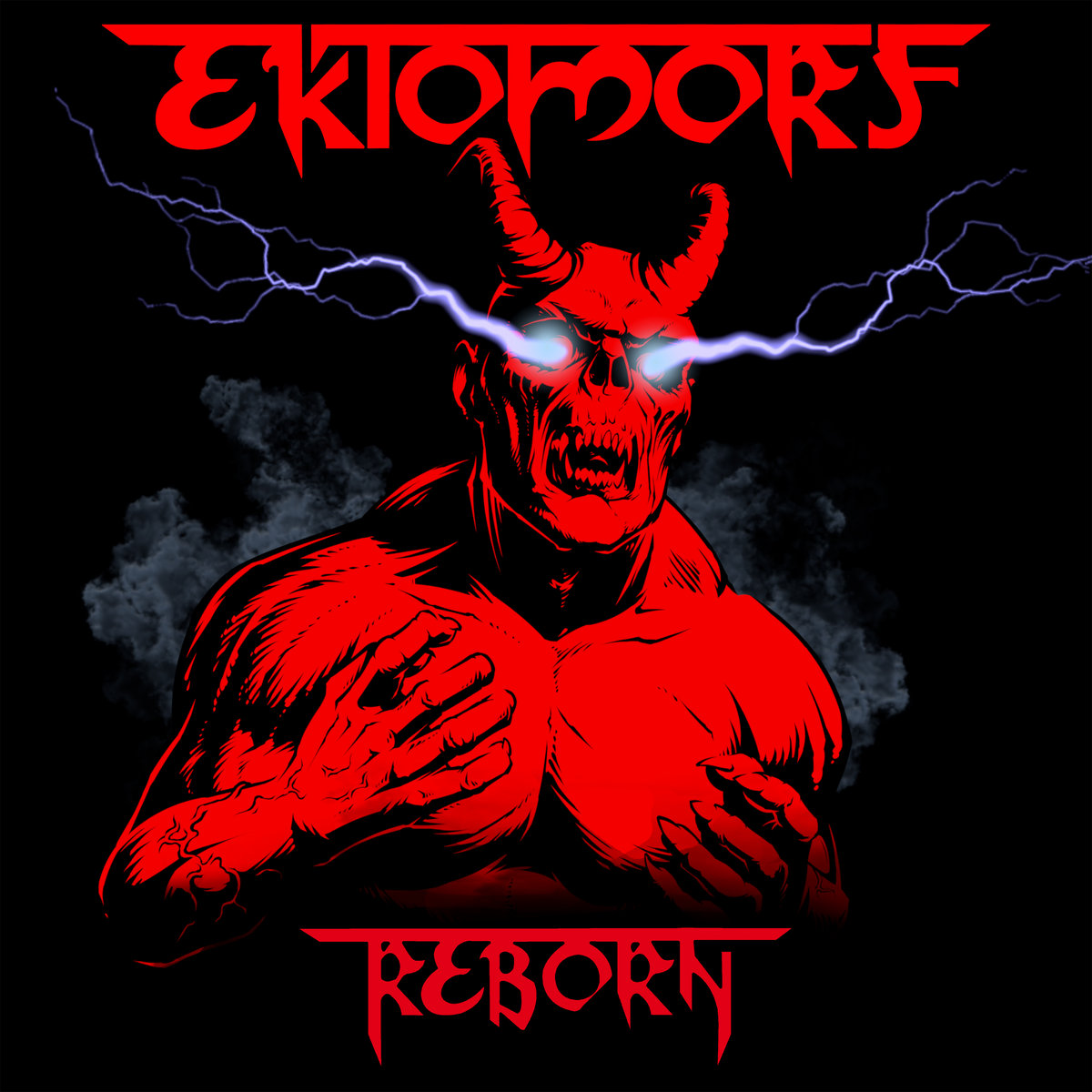 True to their reputation, the band spreads a catchy Groove Metal surmounted by the leader’s spiteful screams. Thrash, Death and Hardcore influences melt to the band’s sound since the heavy Ebullition, the first sonf, but we also have more melodic elements, mainly in the leads from the eponymous track Reborn. And the Dead Will Walk, the next song, plays on dark and worrying sonorities coupled to the greasy sound, then a dissonant lead guitar strikes. Rhythmic comes back on the foreground for Fear Me, a song of which rage can be felt, then some epic leads give the song another taste before Where The Hate Conceives. The acoustic introduction carries us to a melodic part, then fast riffs come to crush us. Same feeling for the heavy The Worst Is Yet To Com and its chorus dubbed by a fatalistic gong, the song gives us the will to create a move in the crowd. Forsaken, a long instrumental composition, comes to change things. Each instrument has its defined place, and that’s between groovy bass, piercing leads and framing drums that the seven minutes scroll before Smashing the Past, the last song. Without surprise, the band crushes us with a catchy rhythmic and this violent spite. The break perfectly achieves what it is made for, and headbang will be mandatory.

Ektomorf offers us a much more melodic aspect of its Groove Metal with Reborn. The album is quite short, but it has enough rage and energy to promise great crows movements!