Get the drinks out, Korpiklaani are back! 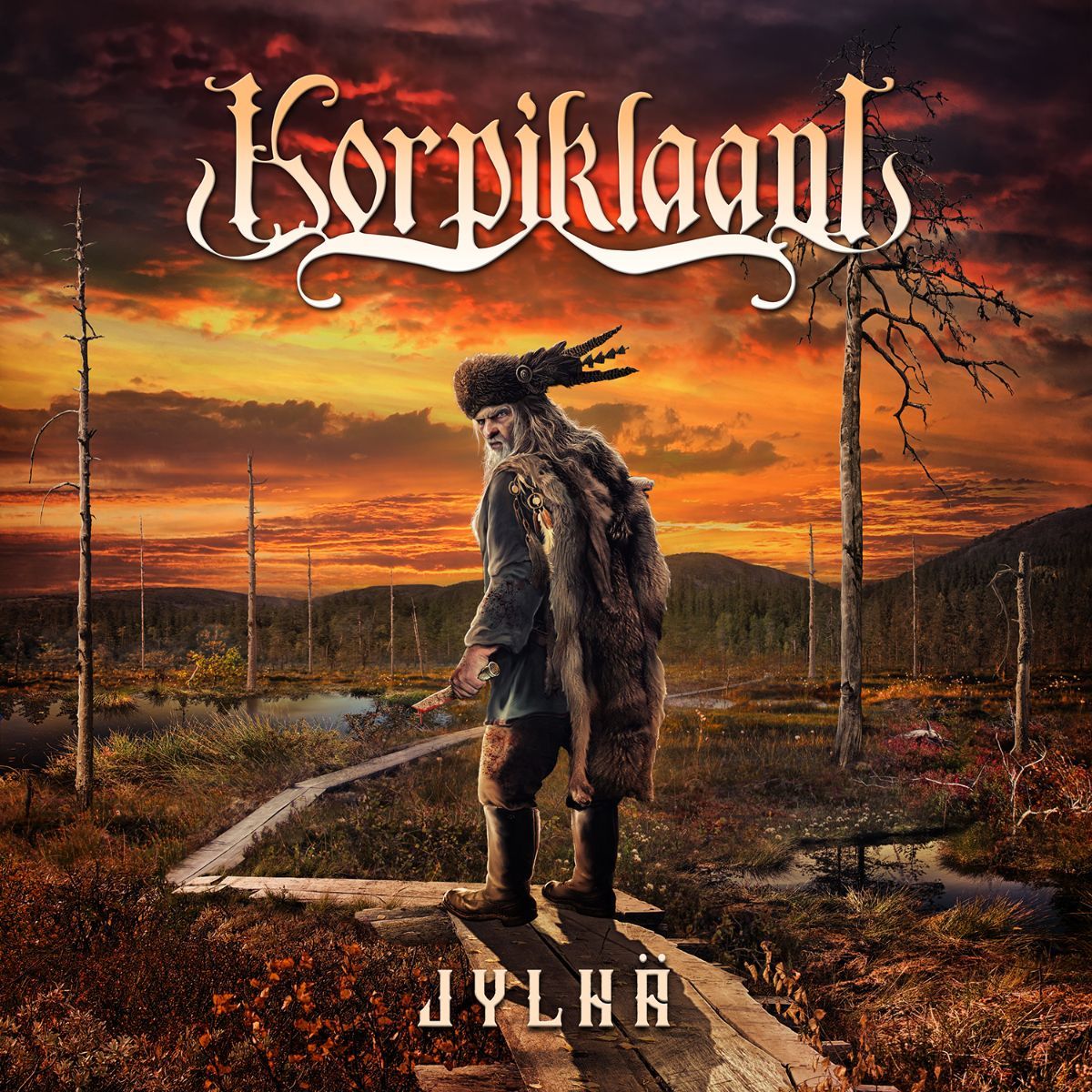 The first observation is easy: Korpiklaani is mature now. Of course we still find those dancing rhythmics, this lively Folk Metal that makes us want to catch our neighbour and run to the pit that sweats good spirit and smells beer, but the band will give us more than this energetic mixing they served before.
During an hour, the band will alternate hectic elements we already know and love to hear like on the riffs from Verikoira or Niemi, pure happiness with Leväluhta, softer songs that tends to Finnish Folk roots like on Mylly or Tuuleton, that the band melts to heavy Metal. I also notice that the singer worked a lot on his vocals with Sanaton maa, a quite intense song that picks into traditional Heavy Metal in addition to Folk elements.
But the vocalist isn’t the only one to improve himself, because Kiuru offers very effective parts for all musicians, Miero ogle to Progressive Metal with an airy ambience, and Pohja melts several influences to make us run to the pit. We find dancing tones back on Huolettomat, whether they are accompanied by warlike saturation or catchy clean sounding, then Anolan aukeat comes to highlight Folk instruments while the rhythmic catches us. Pidot confirms that the band is engaged to sound experimentations with a Blues influenced guitar, then a joyful rhythmic that lets musicians play together. Last song, Juuret offers darker and more melancholic sonorities, but the band’s spirit will finally recover.

Korpiklaani gets better, Korpiklaani innovates and Korpiklaani surprises! As a good wine, Jylhä comes after twenty years of career in madness,energy and alcohol to offer a very interesting cuvée that will hush the band’s detractors.