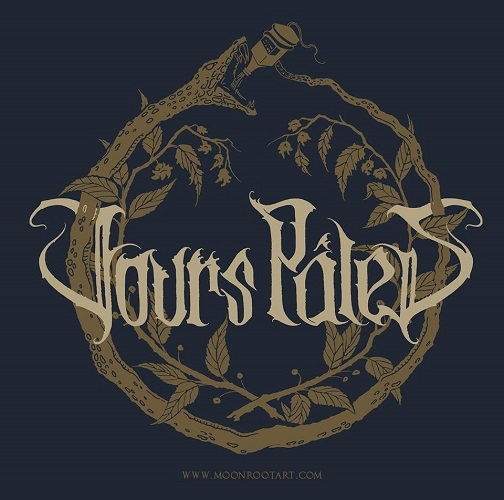 It is with Éclosion, its first album, that the project driven by Spellbound (vocals, Aorlhac, ex-Towersound) is unveiled. On guitars, we have es Sloan (Uada, Grave Light, Aleynmord), bass is held by Christian Larsson (Gloson, ex-Apati, ex-Shining, ex-Svart) and drums by Phalène. 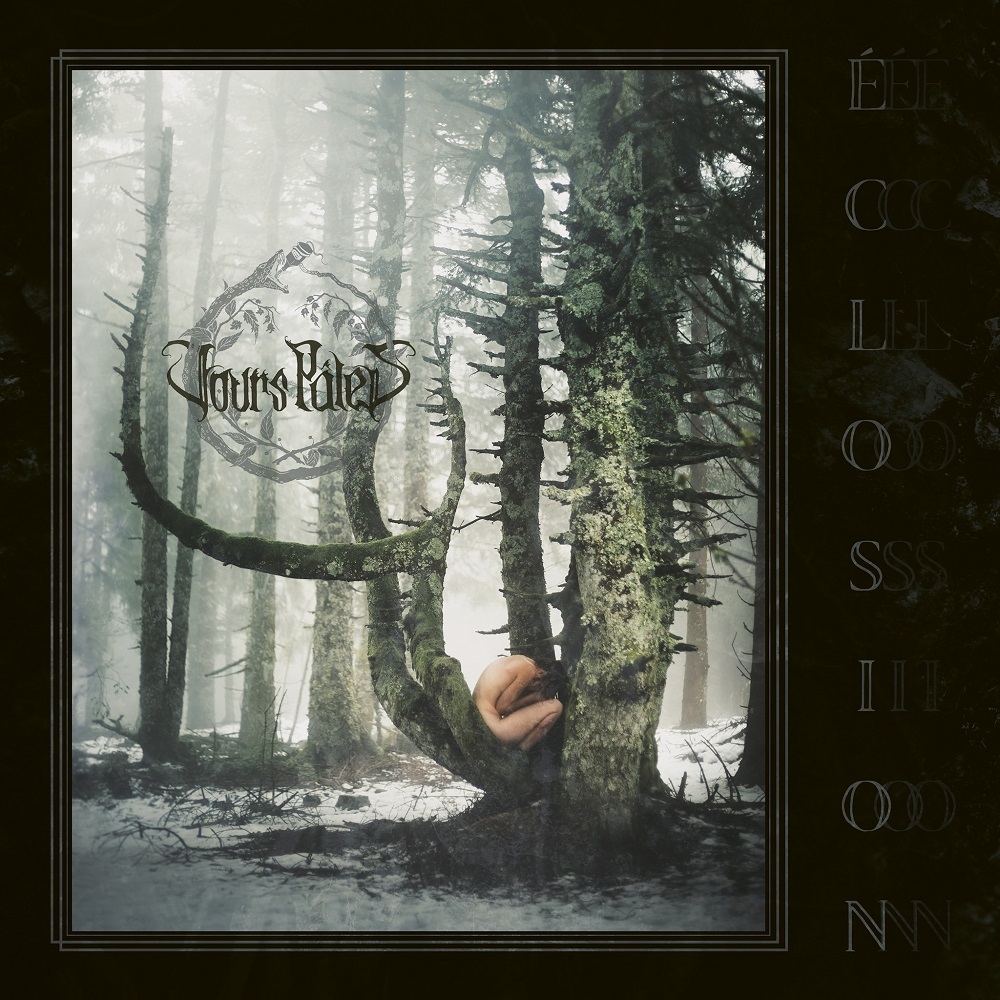 Before beginning this album, let’s dwell on this wonderful artwork, which is a picture taken by Onodrim Photography. Both so soft and pure, but with this part of blackness, included in a melancholic and airy musical landscape. The logo, signed by the talented Moonroot logos also offers us this duality between curves’ softness and this vicious snake. The band isn’t alone to offer this so contrasted sound, because they’re accompanied by Lilas Ondine Dupont (Silhouette) and Graf (Psychonaut 4) on vocals, as well as Sylvain Bégot (Monolithe) and Lonn (Aorlhac) on some leads.
This album’s keyword is intensity. The sound is always raw and amongst the truest as well as melancholic you can find. We can feel it since Illunés, the first song. Those who don’t know the project will discover french vocals full of rage and sadness, sometimes dubbed by saturated backing vocals, but I already personally revel in this soft furor. Aux confins du silence is next, with still this contrast between the lyrics’ hatred and dark tones, which are also soft in the rhythmic. The sound is sharp, heavy and suffocating, as well as on Ma dysthymie, sa vastitude. The introductive sample presents us this state of dysthymia, which is translated by a languor all along the song, orned by mesmerizing leads and visceral howlings. Le chant du cygne also catches us in its dissonant universe that transcribes some kind of progression into the art as well as into blackness. All the Black Metal tones clash for this final scream, followed by a piercing solo.
We find Ondine’s soft voice on Éclamé, a song that seems to be really quiet at first sight, but that also reserves its hidden dark side, those sad tones and this burning rage that consumes us in the greatest quietness, until the liberating final explosion. Éclosion, the eponymous song, comes next and offers what I would define as the album’s most accessible and catchy riffs, with still a contrast between melancholy, hatred and also cheerful tones this time. Suivant l’astre seems to be built on the same scheme, with however a more important part of blackness, but the heady leads still give us this catchy unpredictable side. The final avalanche is super powerful, then comes Des jours à rallonge, a composition on which the vocalist’s howlings melt to Graf’s terrifying vocals. The duo offers one of the most painful and transpiercing performance I was able to head to date, while the rhythmic surrounds us with its dark veil. Between ambiente rhythm part and modern keyboards, C2H6O marks the album’s end, while carrying our mind one last time.

Jours Pâles’ art is undoubtedly one of the most tearing. Éclosion is the perfect partner to feel hatred, despair, decay, wrath, blackness and melancholy, powdered by a human touch, written by a raw, dark and authentic feather.