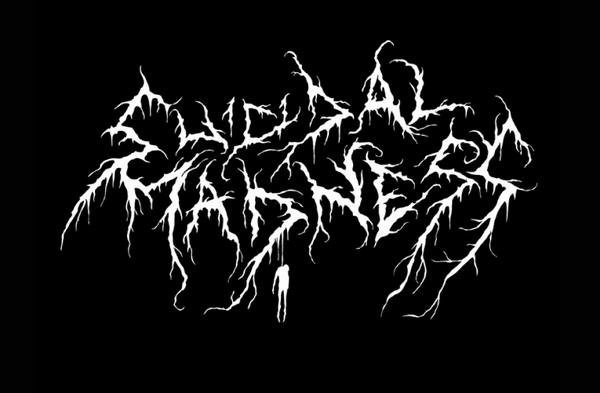 Suicidal Madness celebrates its tenth anniversary with a new EP. 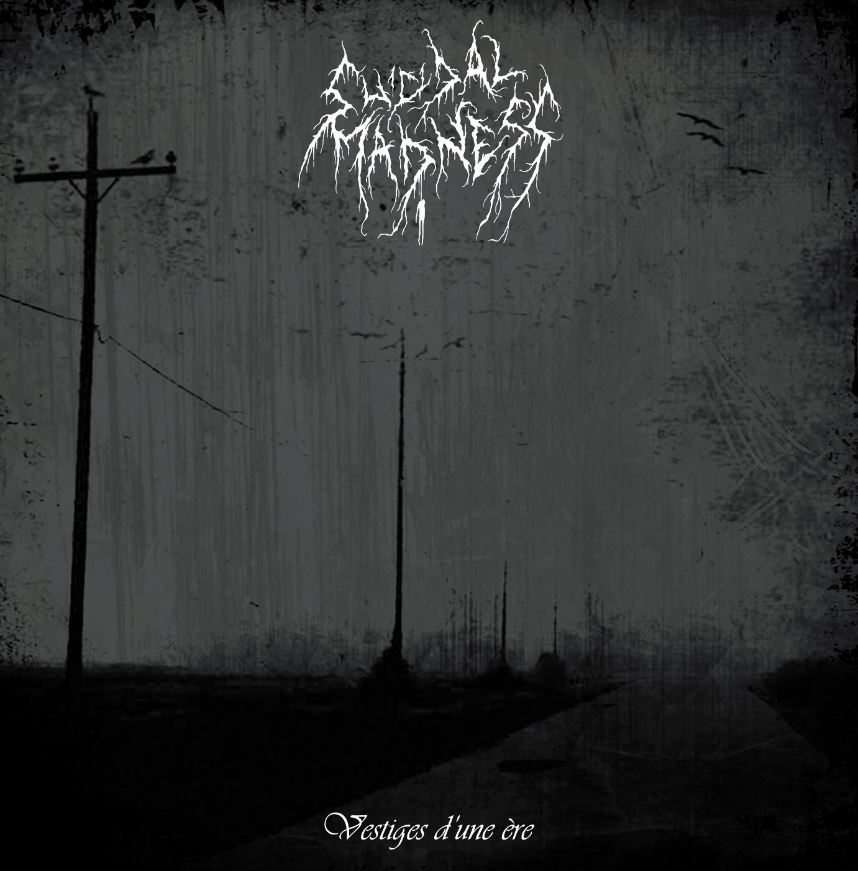 The album begins with Mort, a track sung in french in a very Old School and raw spirit, served by ghostly howlings, as well as mournful and sharp riffs. Shrilling leads perfectly come this blackness until a lighter ambient break, but that will be once again covered by a dark rhythmic. Coma, an eleven minutes-long song, offers heady melodies before delivering an as appeasing as seizing dark languor. The rhythm part slowly progresses, accompanied by gloomy howlings, dissonant harmonics and a very melodic bass, then the sound ends. Corps dans un Corps begins next, with a more vivid but as weighing tempo. Once again, melancholic melodies serve those howlings and this desperate message, forming a whirlwind of sadness.
If you already know Suicidal Madness’ DSBM, you won’t be surprised to see known names on this EP, like Les Larmes du Passé (“Tears from the Past”) and Jour de Pluie (“Day of Rain”), which come from the band’s first album, in addition to those four new names. Those songs were re-recorder with the current line-up, and are witnesses of this dark intensity that animated the musicians some years ago, and that still live in them. We will notice this suffocating rhythmic on Les Larmes du Passé and thise spiking leads on Jour de Pluie, my favorite track, then Remember Sadness, a cover from the japanese composer Seiji Yokoyama (Saint Seya, Albator…) that the band chose to close this EP, paying tribute to the musician.

Suicidal Madness has taken another important step. Ten years isn’t nothing for a band, and Vestiges d’une ère is their dark witness, announcing at the same time that the band’s creativity is still moving.