New journey accompanied by God Is An Astronaut.

Created in 2002 in Ireland by Torsten Kinsella (vocals/guitar/keyboards) and Niels Kinsella (bass/guitar/visuals), the band broadens its discography and its line up with Lloyd Hanney (drums/synthesizers) in 2004 then Jamie Dean (piano/keyboards). 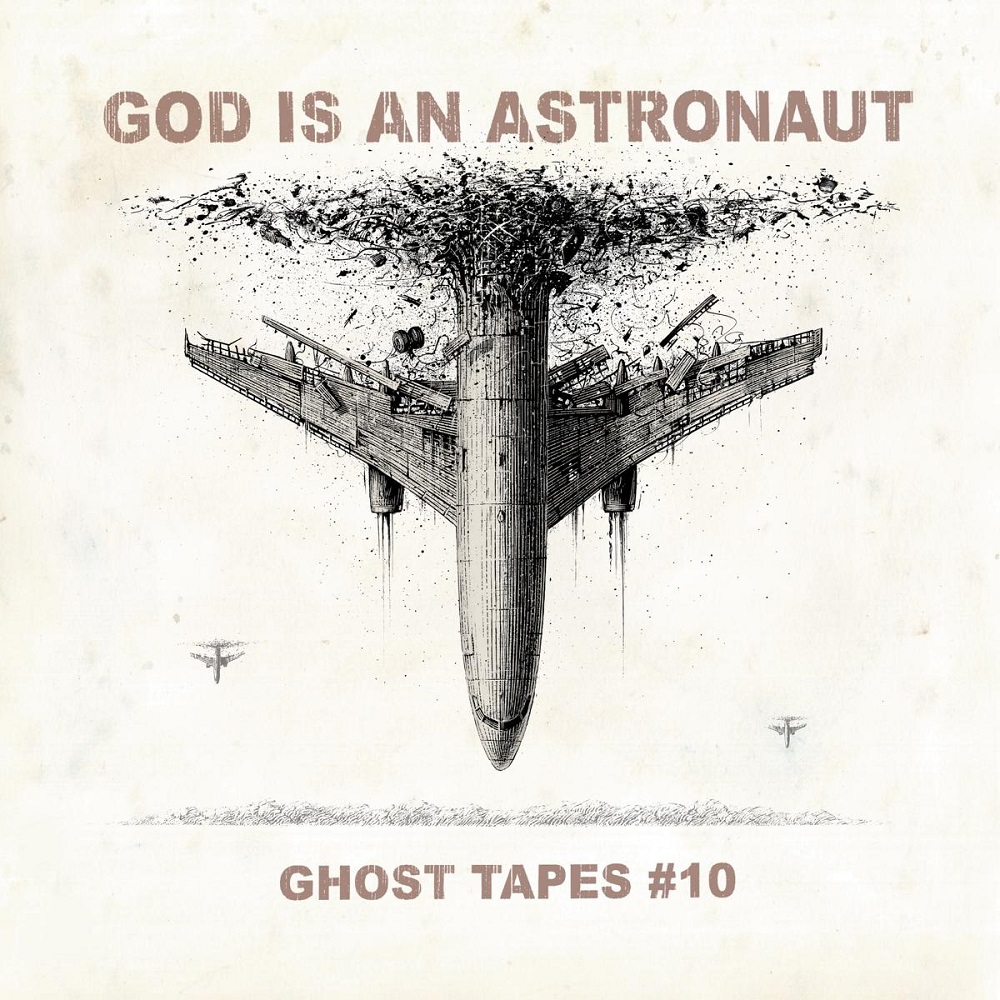 If God Is An Astronaut’s success was very fast, there is a reason, and the four musicians prove it through their very regular releases. The band’s influences are deeply anchored into an ambient Post-Rock, a heavy Post-Metal and some complex Progressive accents, but their style is above all fed by emotions and soaring tones, that sail between every style with for only boundary the creativity. The band rarely needed vocals, and this album is no exception.
Adrift is a quite heavy and piercing song that counts on a solid rhythmic, sometimes heady, sometimes soaring harmonics, while Burial offers an appeasing and mesmerizing clean sound. The rhythmic is slowly stuffed with blackness, then the guitars’ shrilling explosion releases a soft piano and piercing riffs. Mysterious sonorities introduce In Flux, a very progressive song that takes time to shroud us inside an ethereal basis before adding rawer elements, like those ghostly dissonant guitars, before leaving for Spectres. The song had to be listened with a headphone to take full advantage of this invasive progression of the sound, this increasing intensity, then this final part that drops us in the void before Fade, an energetic sound that unveils a part of aggressivity and sharp sonorities while staying in this mesmerizing and airy universe then it lets place for Barren Trees. For this song, the band asked guitarist Jimmy Scanlan again for some additional leads, which perfectly overlap with their haunting and hooking universe, full of far whispers.But we’re coming close to the end with Luminous Waves and the participation of Jo Quail on cello for an additional touch of melancholy, softly closing this page of the band’s history.

After nearly twenty years of career, God Is An Astronaut still surprises as much as it amazes. The band’s universe is made of such a richness, a melancholy and a deepness, and Ghost Tapes #10 sets an additional part to this galaxy of infinite possibilities.