Let An Ocean Of Light flood you. 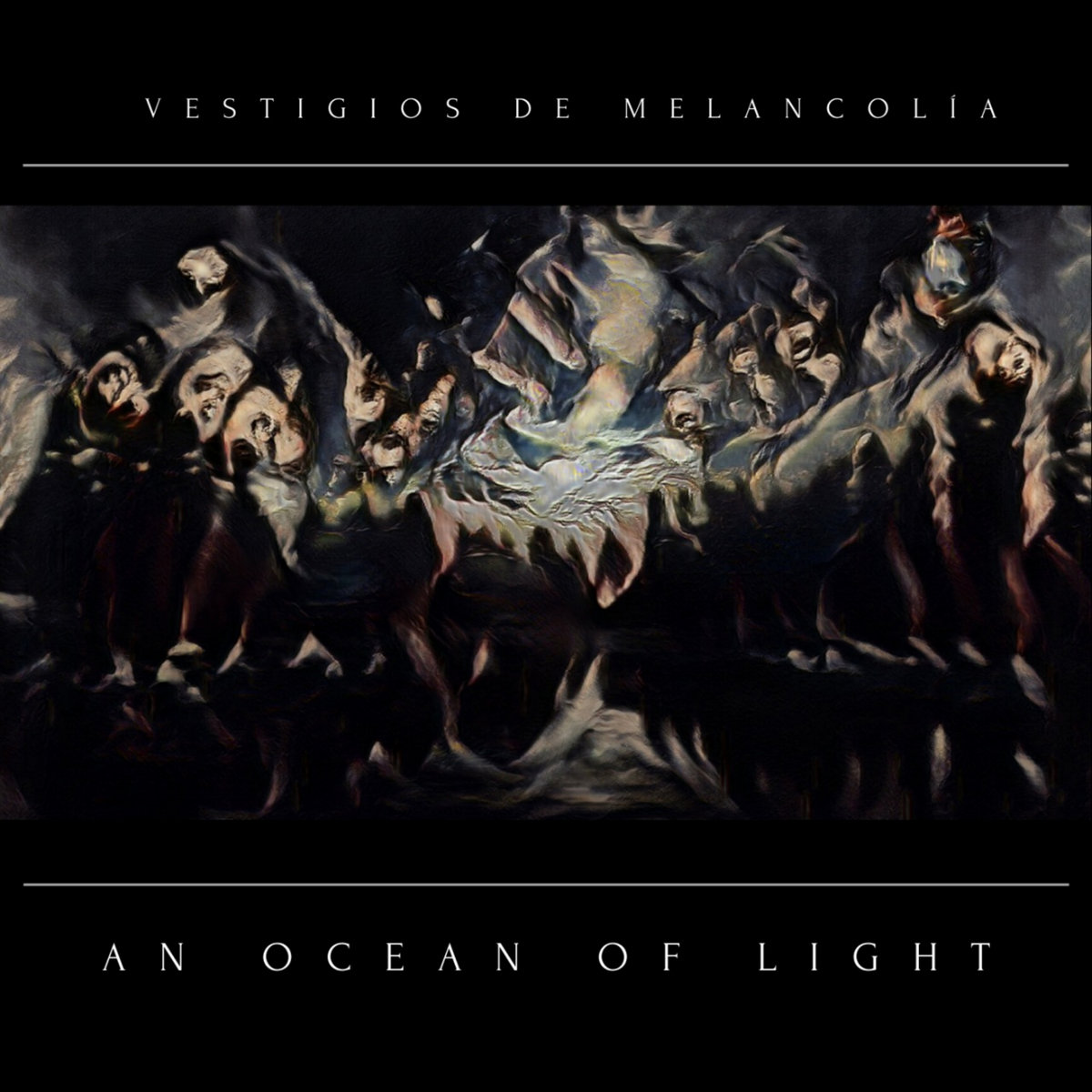 Even if Covid-19 physically separated them, the band members didn’t let the situation get them down, and they recorded their parts at each one’s place. We have a sometimes raw, sometimes softer but still melancholic sound, that they draw inspiration from masters of DSBM, Post-Rock and Post-Black.
En El Abismo De La Mente, the first song, offers a devastated oniric landscape, a deep sadness and howlings of despair. Riffs are tearing and surmounted by some wretched ambient and dark sonorities, strengthening the song’s painful oppression. Spanish language, usually very energetic, fits quite well to this style, and we also have it on the airy Detrás De Las Heridas. Riffs are soaring and haunting, offering another aspect of the band’s music before Miedo A La Verdad, a raw instrumental track, where we have some piercing leads and a solid rhythmic. Fast Black Metal lets place to a more impressive and heavier parts, then a soft clean-sounding break, before coming back to violence.
El Lado Oscuro del Corazón returns to raw, true soundings that fit a lot to the lyrics’s violence and truth, and I suggest you to translate them to be soaked by this veil of blackness spreaded by the band. The vocalist’s howlings add to this sorrow an unfathomable pain, like on El Ocaso Del Ser, a seizing song. Even if the song is very dark, we feel a lighter touch in this composition, partly bringed by lead guitar, but also by this voice, somehow different from the usual hopeless screams. It’s with Lo Que Nos Separa…, an instrumental track, that the band ends its album. The song is soft, but catchy, only revealing saturation on the final part, like a fog on the road.

Lockdown doesn’t stop An Ocean Of Light. Vestigios De Melancolía is an interesting album, and as a deep wound it is memorable. Influences are diversified but recognizable, paying tribute to pain and blackness.