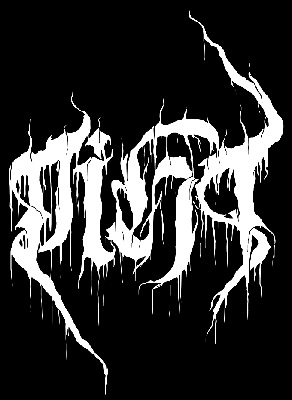 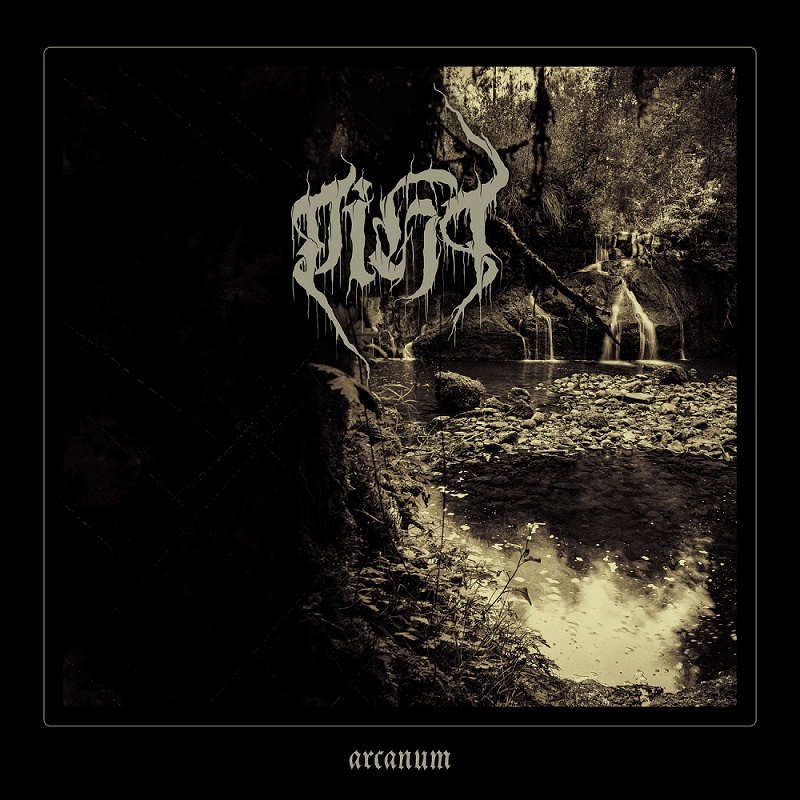 Between Germany and Austria, the band called many session members for live shows, that could take advantage of seven new songs for more than half an hour of sound. Whether the basis is mainly composed of dark melodies with sharp rhythmic, we notice a very highlighted bass in this mix, like on the solid and catchy Angst and its norwegian influences, chaotic melodies on Schmerz, but also oppressive banshee howlings fir Lüge. Vocals sometimes picks into blood-curdling american influences, like on the virulent Sucht, a quite visceral song with piercing leads, but also on the explosive Hass, a song that doesn’t hesitate to use some morbid spurts to increase those dark influences. Wahn begins quite slowly to mesmerize us before placing dissonant but accessible riffs to introduce the most extreme influences, then Tod, the last song, comes to pour all the blackness. The song is long, morbid, frightening, and above all sincere, which strengthens its power before a tearing final.

Even if they’re quite unknown, Niht offers a qualitative work. Inspired from both the american and norwegian scene, the band unveils with Arcanum a weighing and melodic album, that still knows how to stay dark and sharp.