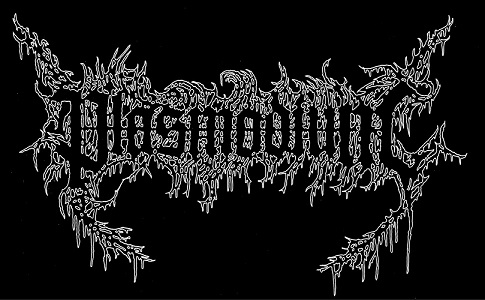 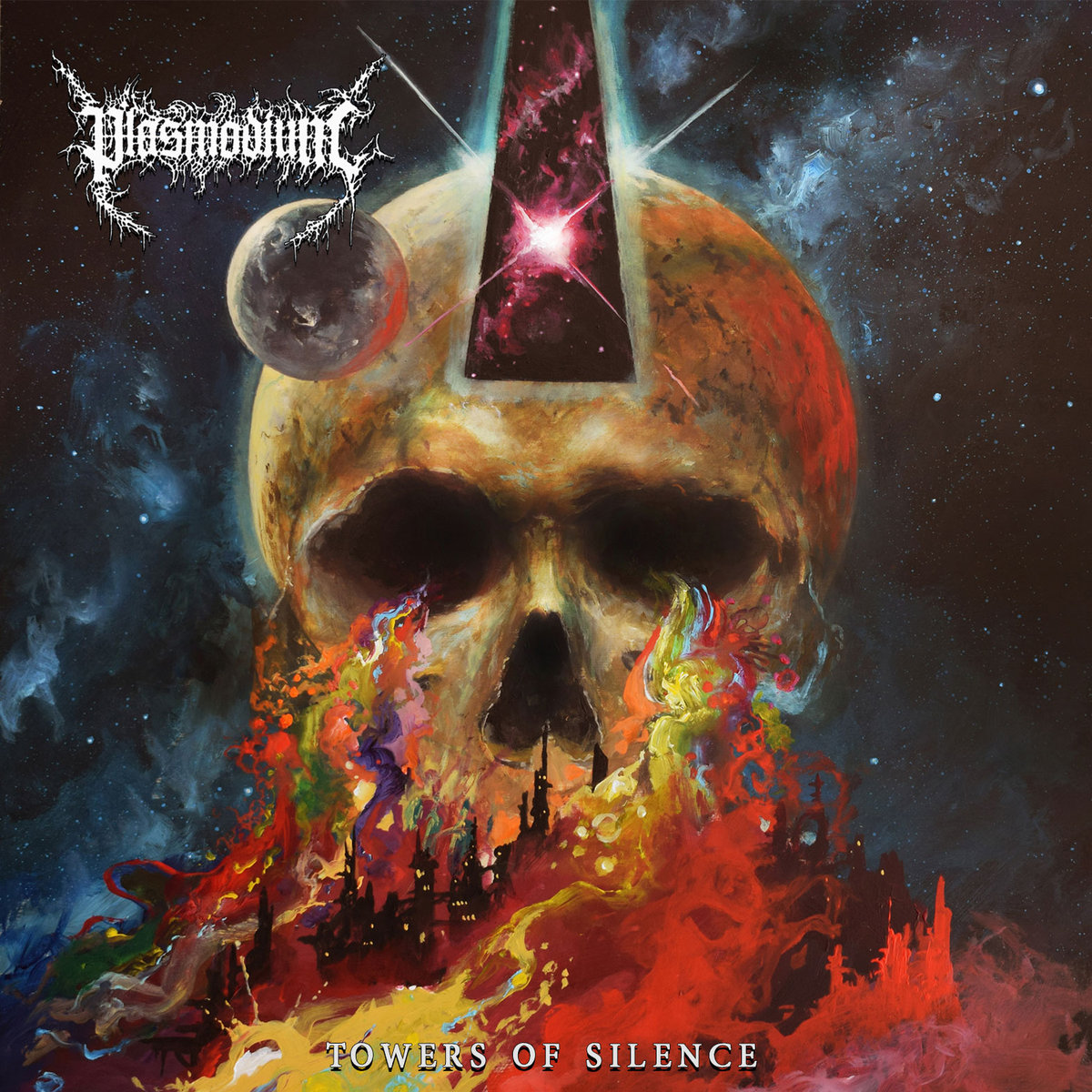 To a solid Black/Death Metal basis, Plasmodium invokes strength, magic, occult and creativity. This mysterious melting takes shape of sometimes heavy, sometimes airy, but always dissonant and psychedelic influences. Recently signed with Transcending Obscurity Records, the band called Adam Burke, AKA Nightjar Illustration (Angel Witch, Atræ Bilis, Bell Witch, Gatecreeper, Griffon, Hooded Menace, Sólstafir…) to develop a mystical and oppressive visual aspect.
We feel the melting is axed on pure violence on ParaMantra, the first song. Between fast riffs, dissonant leads and possessed howlings, the band still adds a good fix of technicality and blackness, like on Churning, the next composition. Once again, the musicians spread all their rage under a mad rhythmic, then Pseudocial creates a soaring and disturbing ambience on which drums and some howlings take place. A heavy but dark rhythmic sometimes comes, allowing the band to feed this internal rage before Translucinophobia, which is both the longest track, but also the maddest one. Even if it’s extremely unsettling, the song stays very coherent, and testifies of an infernal creativity. The track seems to be endless, buffeting us from a cloud of rage to another, then Vertexginous tries to finish us with suffocating mystical sonorities, disruptive effects and occult noises.

Plasmodium’s music will not please everyone. However, their creativity makes Towers of Silence one of the most disruptive albums of the year, melting violence and oppression.