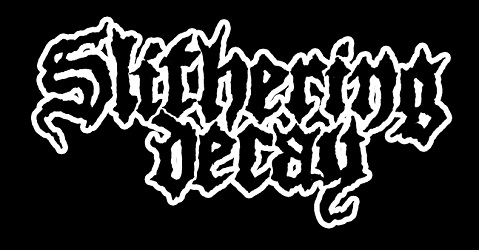 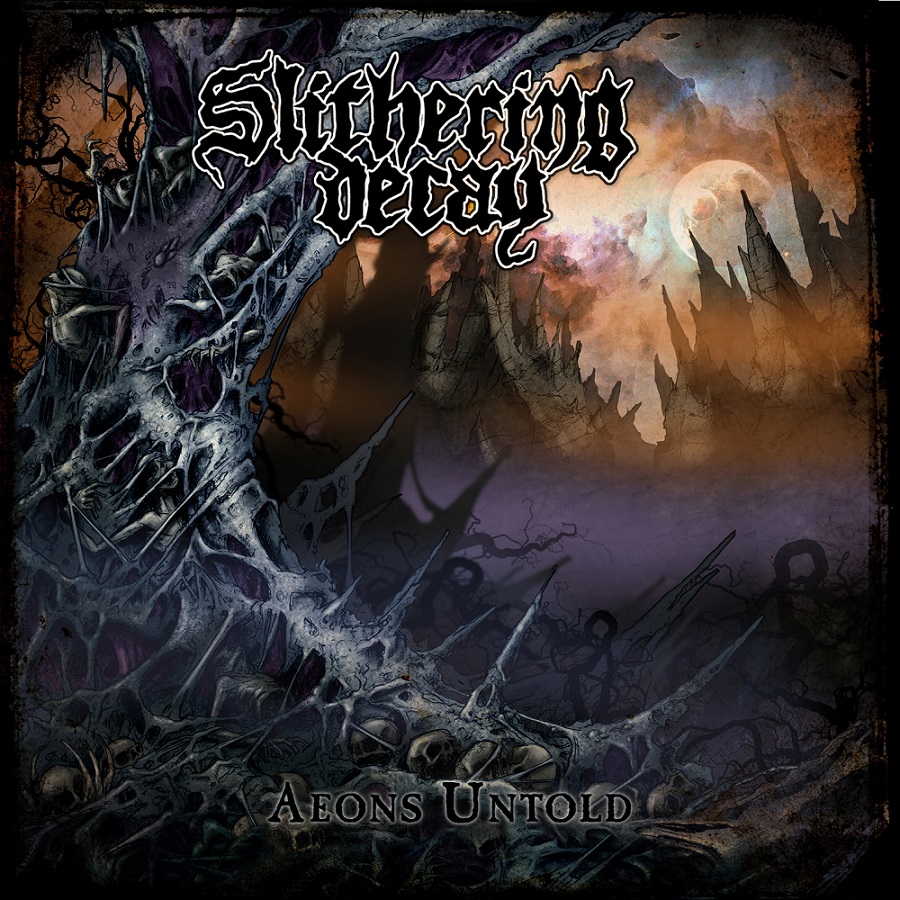 With those ten songs, the band presents or confirms us this both aggressive and melodic sound, that clearly draws inspiration in Swedish Death Metal from the nineties. We immediately understand it with the fast Metaphysical Iconoclasm and its killer harmonics, but also Bloodstained Tears and its harrowing leads that are added to a solid and hooking rhythmic. We stay in this bloody and morbid universe with Orgy of Flesh, a composition completed by those wild howlings telling horrors, or with the warlike Embedded in Hollowness. The song is also catchy, but we still feel it unhealthy and dark, just like Internal Dismay, a quite groovy track that takes advantage from harmonics. Psychotic Ecstasy melts greasy tones and sharp leads, then tempo accelerates with Verminous Flood, the album’s most violent song. Whether the rhythmic is fast and abrasive, leads are more airy, offering a seizing contrast, then the short Resurrected in Chaos strikes with raw riffs, and even harmonics will not slow the fury down. Doomsday Prayer violently carry us to the end of the album, between those aggressive patterns, this abrasive sound and those howlings supported by choirs as well as those seizing but dark melodies, then Blood Unforeseen definitely ends the assault with a last warlike and bloody composition as we love them.

If you’re into the Swedish sound, you can only enjoy Slithering Decay. Aeons Untold is a gathering of pure swedish made OId School Death Metal that however doesn’t come from Sweden, but that makes us vibrate with the sound of those bloody harmonics.