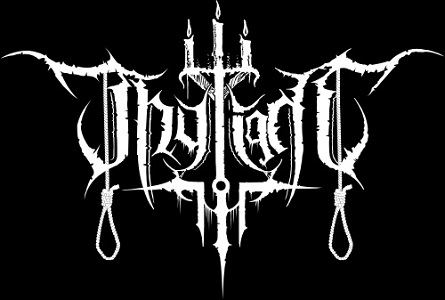 Thy Light is back from the dead.

Created in 2005 by Paolo Bruno (vocals/instruments, Lunar, Hypnotic Mantra, ex-Desdominus) and Alex Witchfinder (lyrics), the band releases a first demo in 2007, then an album in 2013. Both are reunited into a compilation in 2017, then the band takes a break in 2018, before coming back in 2020 and to announce Thy Light, its new EP. 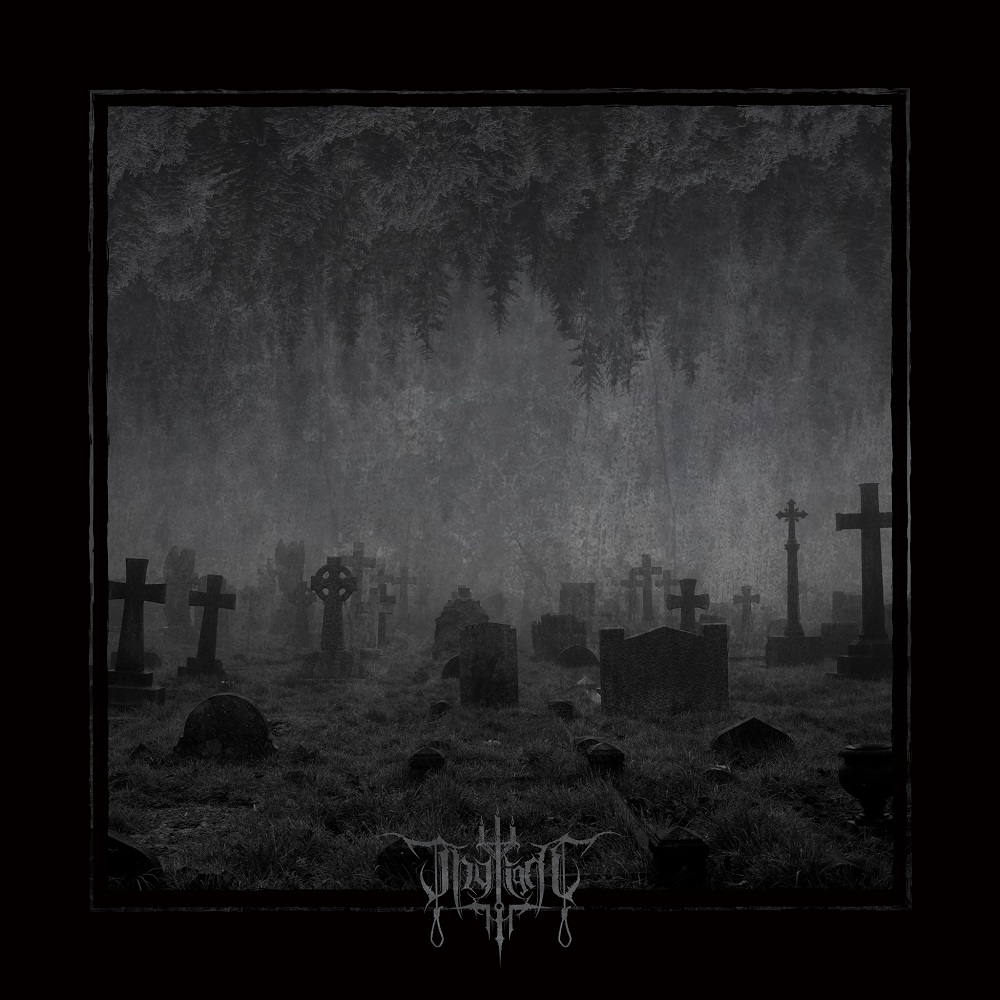 The EP is made of two long songs, that sound like two as frightening as beautiful gloomy complaints. Infinite Stars thereof, the first song, offers a haunting introduction built on soaring keyboards, then darkness invites itself into the melting, bringing ghostly howlings and solid riffs. The visceral melancholy that leaks out from this poetry injects a decayed soul to the melancholic rhythmic, that will suddenly broken to give life to clean sound and some spoken words. Blackness will progressively surface again before being melted to oniric and airy influences, then the sound of the waves drive us to The Crossing of the Great White, the second and last song. Keyboards welcome us again before letting a weighing rhythmic settle in, while cultivating an oppressive and captivating dissonance. Piercing leads wonderfully melt to rage and passion, that will burn again after a short break with clean sound. The flame progressively fade away before offering a strange but interesting outro, then it definitely dies.

Thy Light’s comeback was anticipated. Whether the band is known for its quality, the less that we can say is that Thy Light perfectly follows this guideline of blackness, melancholy, rage and sorrow that perfectly expresses itself on a visceral and seizing musical basis.