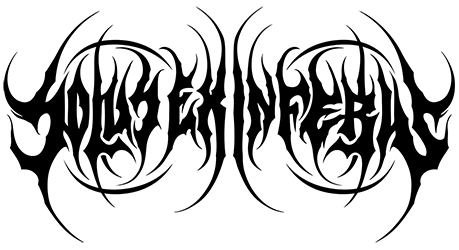 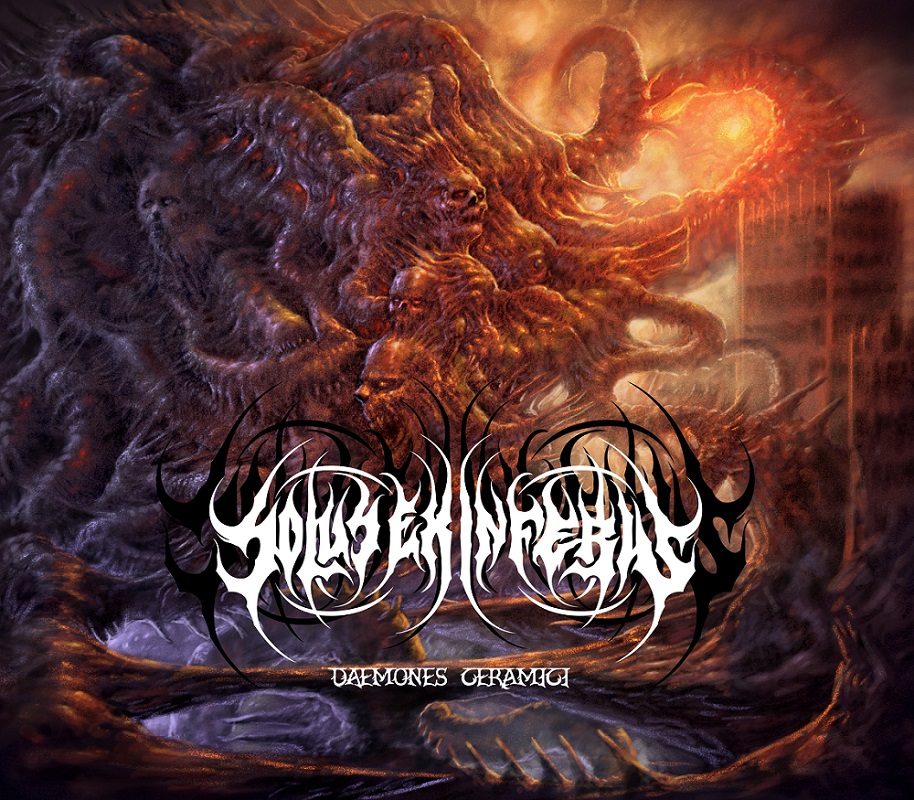 Musicians decided to make their compositions tend to a modern and as technical as brutal Death Metal, and The Myth Creation, the first song, immediately shows us their abilities. Blast, complex riffs and howlings melt together in the name of violence, creating a vortex of raw strength that leds sublimate with this fast-paced sharp sound. No time to breathe, Construction the Great Divide comes next, and the recipe seems to be the same. Playing speed and accuracy are mandatory to crush us with a strong rhythmic, that will be completed by some mystical whispers before an epic solo, then the dark Shattering Divinity comes to oppress us with relentless rhythm parts and spiking leads.
Destroying Malevolence comes next with the heaviest parts of the album, that perfectly gotogether with riffs technicality and waves of double kicks, then dissonant and worrying melodies join the melting. Mystical sonorities appear on Set Ablaze the Books of Deception, a track that also picks some riffs into more Old School Death Metal while keeping extreme fastness and technicality, then the band goes back to heaviness with Destroying False Gods, a song full of rage with burning guitars. Whether the rhythmic stays very solid, alternating massive blast with double kick, the many leads give it a special taste before The Black Gate, the last track. Between blackness and rage, the band offers an explosive display of intensity with this unfurling wave of Death Metal.

Solus Ex Inferis massively opens the doors of Death Metal. Daemones Ceramici know how to alternate ambiences, going from mystical sonorities to hellish rage without forgetting what animate them: intensity between brutality and technicality.