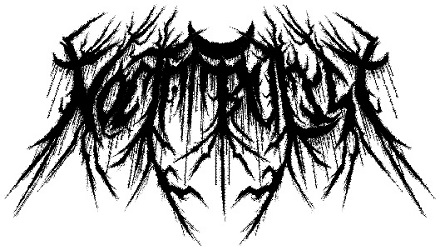 Noctambulist is ready to unleash its second album over the world. 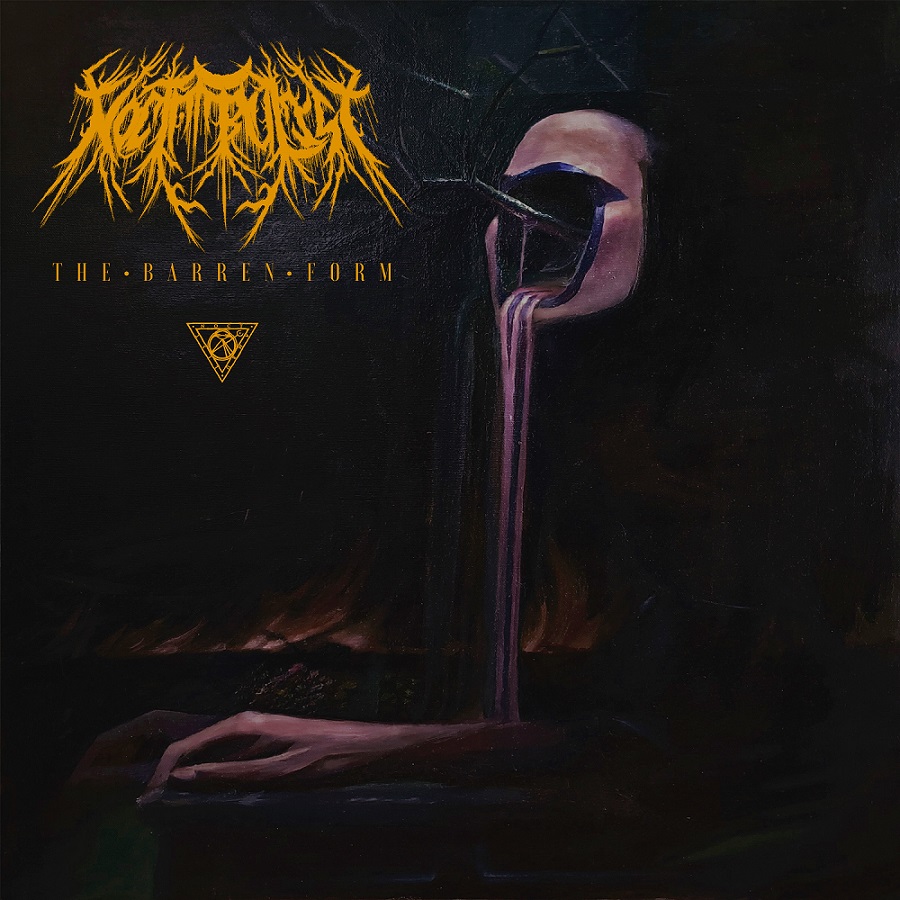 After an oppressive and worrying introduction named Exordium, the band has five tracks to strike us with a solid and impenetrable Black/Death, illustrated by Brian D’Agosta and Nadim Zaidi. Depletion crushes us with its massive rhythmic while howlings add a more raw touch to the song, creating some storm of violence, melting strength and dissonance, then it eases on the end while being still dark, to drop us on Infinitesimal, a very long but hypnotic track. Without playing very violent riffs, the band achieved to build a cocoon of intense and suffocating blackness under what seems to be an endless blast. The occult outro drives us to Engulfed, a song which is very aggressive again, but also very heavy, and that picks into Old School sonorities of Death Metal to increase Black Metal’s oppressive shade. We find a visceral appearance of Kelly Schilling (Dreadnought, ex-Stoic Dissention) before the band brings us to Contrivance, a song that follows this dissonant and unhealthy guideline, but that still offers some heady leads. Dissolution, the last song, drops us in the middle of a tornado of pure violence, fed by fully unleashed musicians who melt dissonance with aggressiveness and morbid oppression, before they leave us with a soft but dark outro.

Noctambulist’s blackness is ready to be poured upon the world. With The Barren Form, the band convokes a storm of violence and dissonance that will instantly overwhelm us, but that also dominates our mind.