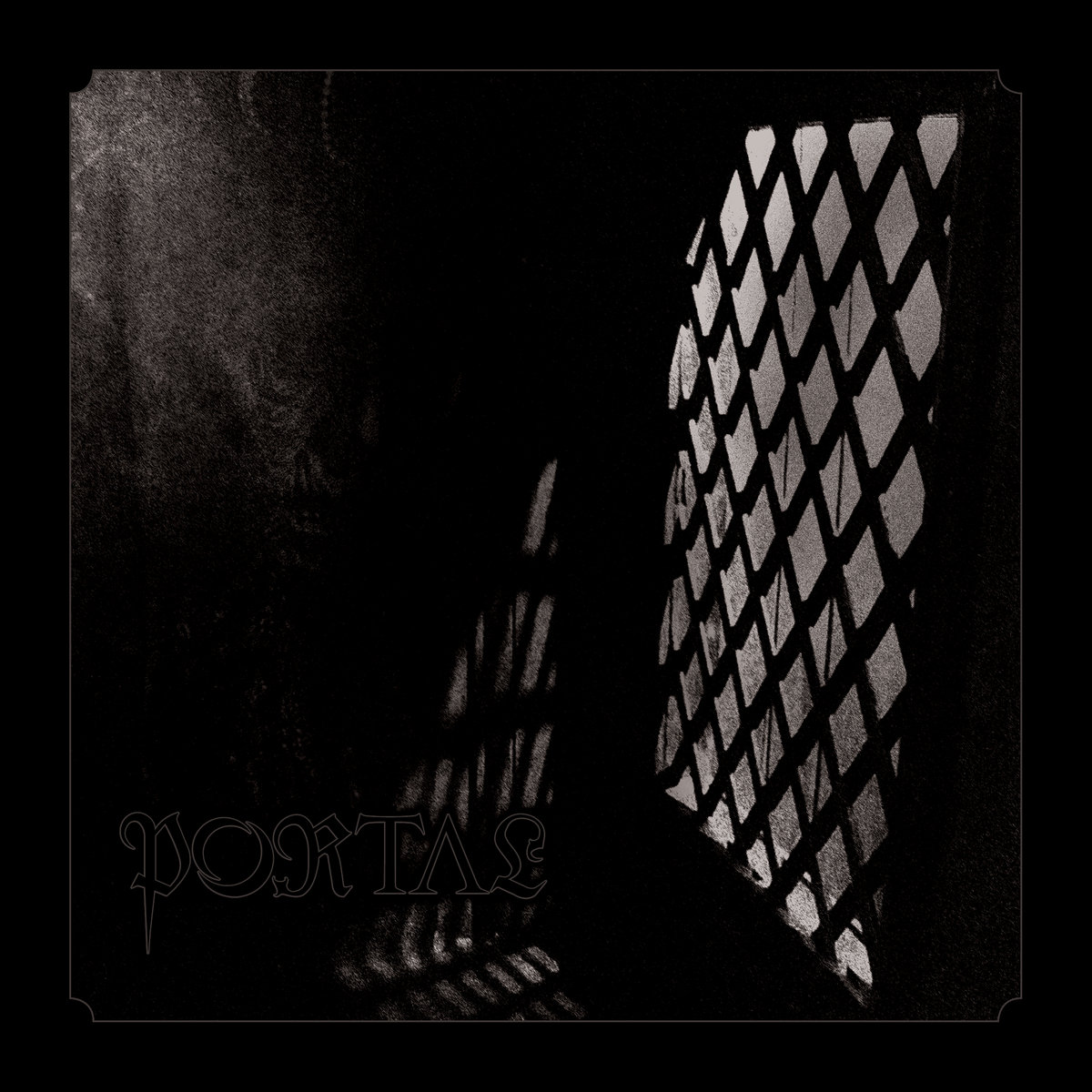 Let’s begin with Avow. A compendium of the most oppressive, dissonant, strange, suffocating and aggressive stuff ever made. It’s impossible not to feel some discomfort while the long Catafalque will strike. Some impenetrable but well planned riffs, raw and terrific howlings, as well as an unbeatable blackness. The band also offers heavier parts, like on Eye, a both disturbing and heady song. Riffs are built with some hypnotic sonorities that will progressively slow down to become massive then fade away, letting place to Offune, a new extremely saturated wall of sound that won’t let us breathe before Manor of Speaking, another as intriguing as dark and unhealthy track. The haunting slowness wears some aggressive explosions, then riffs offer a catchy melting of those two ambiences, while Bode strikes with sharp and ice-cold sonorities that are added to the ambient chaos. The album ends with Drain, a song that seems to be frightening but still more accessible on the introduction, but in the end it’s the most crushing of them all. 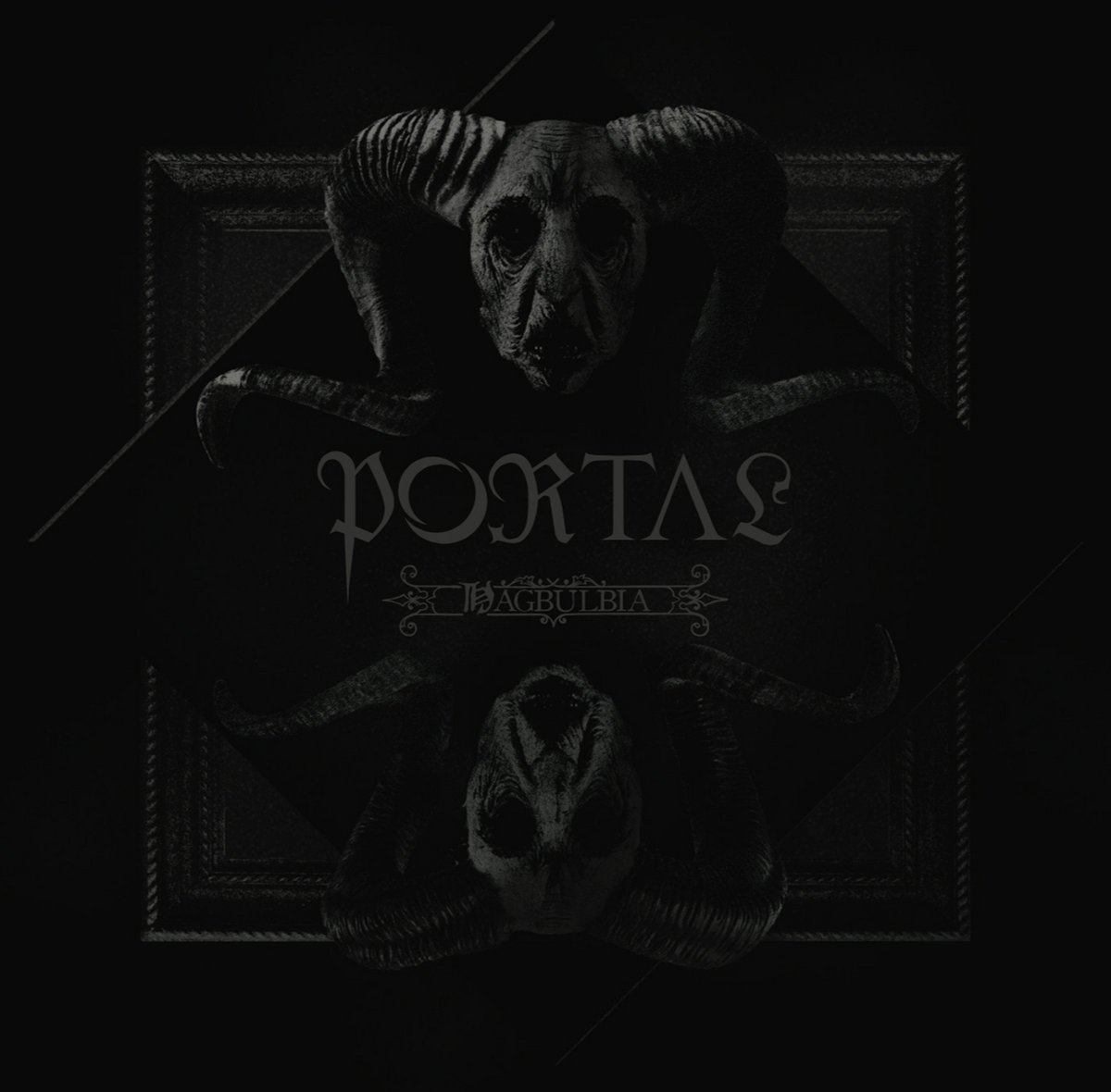 Hagbulbia offers another approach of the band’s music. The five songs only offer screams, ghostly voices and more or less saturated noises. Stow, the first track, brings a breath of blackness under which we notice hits after a long time of sound oppression, then Of Straw and Cloth unveil nearly heady influences that get drowned into this saturation. Grail offers a slightly more soothing ambience, while Weptune makes us progressively sink into this oppression before forsaking us before the beginning of Hexodeus, a composition that keeps this saturation while it also adds terrifying but sometimes majestic elements.

It is impossible to keep a stiff upper lip with Portal’s universe. Whether you will love Avow or you will hate it, but it will deeply touch you. If you like it, Hagbulbia allows you to extend the experience with dark noisy music.