After three singles, Neurosurgery offers us its first album. 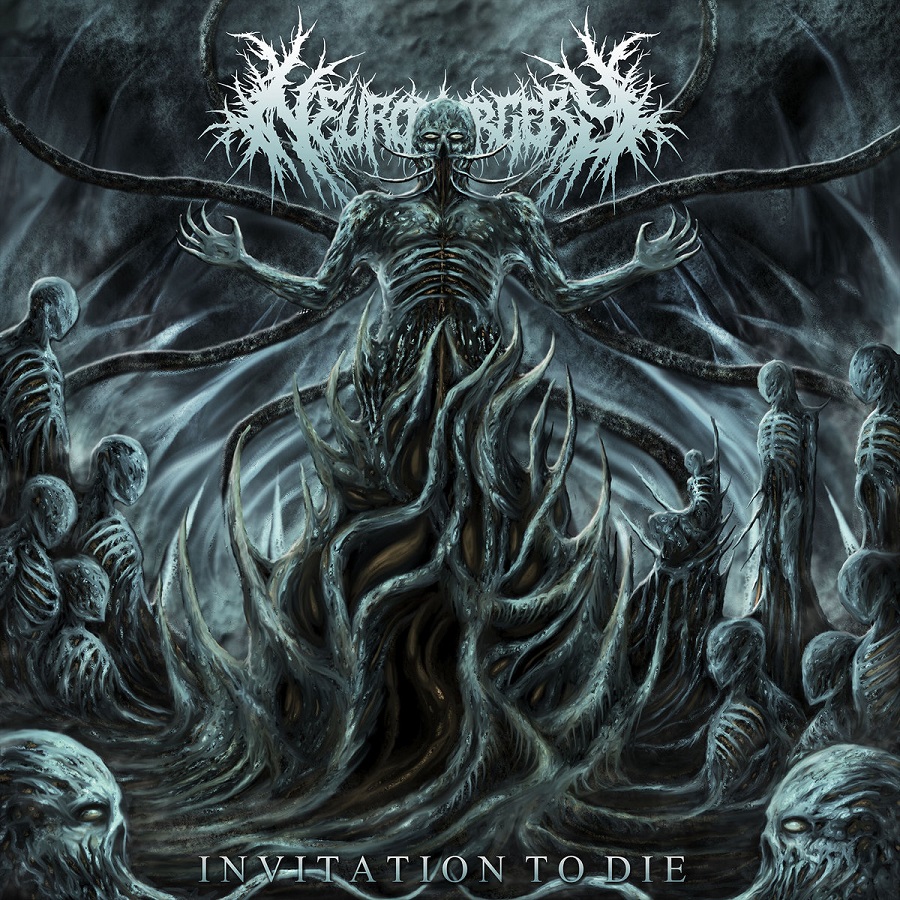 The album begins with Hatred Leading Us, a worrying introduction made by a voice, then the slaughter literally begins. Invitation, the first composition, unveils some very aggressive influences, picked in Old School Brutal Death and more modern sonorities borrowed to Slam. Wild howlings perfectly fit to the musicians’ stunning groove, just like on Age Of Maggots, a quite technical song with Grindcore tones. Old School Death Metal bloody patterns make the song really catchy, then Brain Scavenger comes to crush us again with its extreme violence. Blast, heaviness and greasy howlings are melted to create a tornado of rage, then some dark influences join before No Need For Tomorrow. The band develops this contrast between the rhythmic’s groove, very direct parts, sharp harmonics and superhuman vocals. After an outro which is a proof that the studio session was full of joy, Tower comes and offers a slower but massive composition that develops an apocalyptic ambience. The violence is different, just like on Towards Mortality that also unveils some heady and ice-cold melodies, then the album ends with Visions Of Blood, the band’s first single, with a more brutal and strong version. It’s on this song that we feel Slam’s heaviness and Brutal Death’s tearing rage the most.

Between Old School and modernity, Neurosurgery created a super powerful hybrid Death Metal! Invitation to Die is only their first album, and even if it’s short, it develops a violence that oscillates between auditive greasiness, raw strength, hooking groove and an indescribable rage.