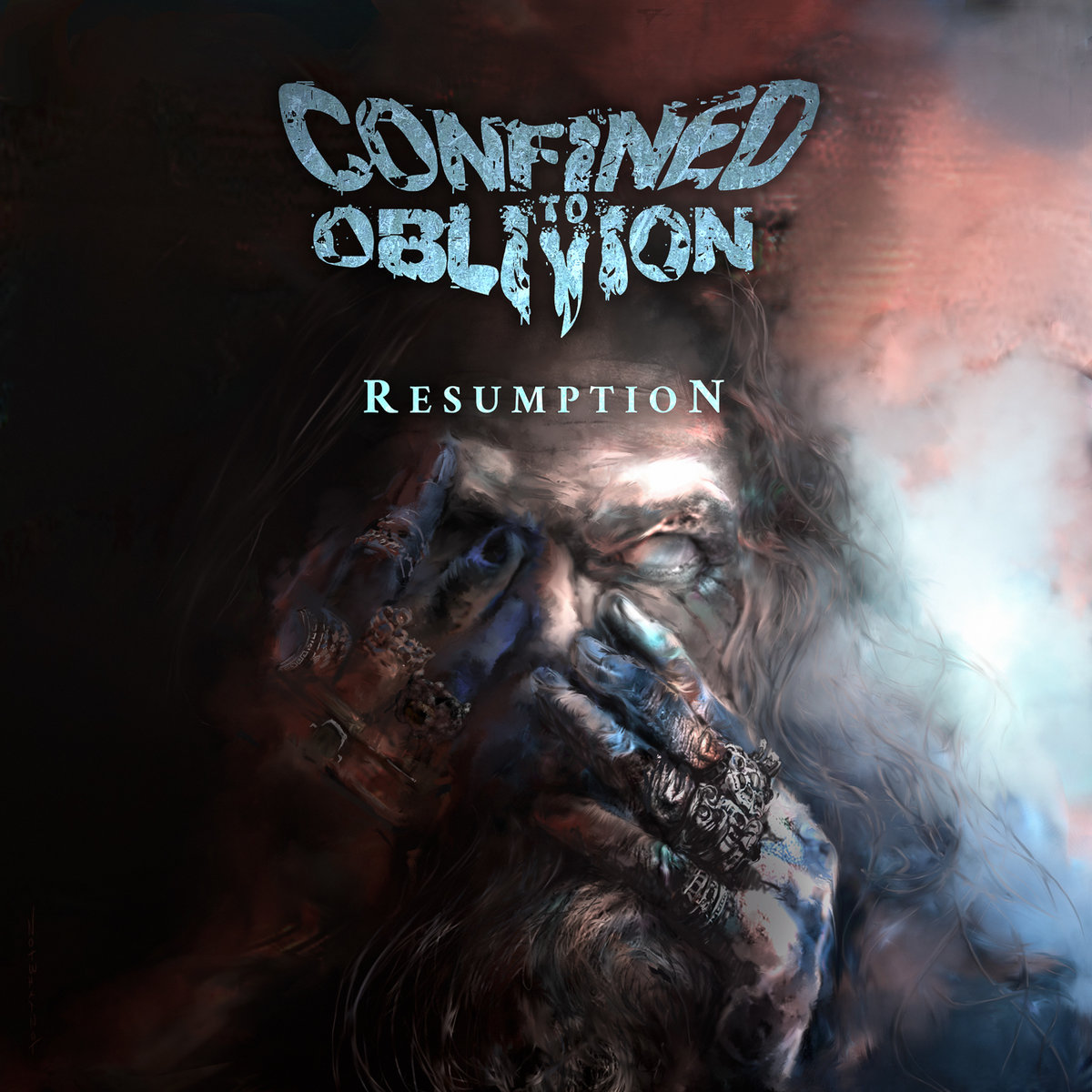 To be honest, I didn’t know about the band before listening to this album. It was described as extreme Melodic Death Metal, and I liked the concept, as I really like this style. On In Abeyance, I found what I love in Melodic Death Metal: a solid rhythmic supported by aggressive vocals and piercing leads. The band continues with No Place Like Home, a track that seems to be quite simple while unveiling a violent universe, but that surprised me with the long final scream. We continue on the joyful A Line Has Been Crossed, a composition that will be liked by many while being very violent or very soft, then Silent Witness starts the headbang machine. Very energetic parts make me think to Metalcore, then the band places airy tones, like on the introduction of The Long Death of A Silent Tear. The song will quickly turn into a groovy steamroller while keeping catchy melodies and heaviness. Lost in Lands stays into those modern Groove Metal influences to create a suitable climate for crowd movements, but harmonics continue to penetrate our mind, just like this intense chorus, then the band begins a triptych of songs with Rites of Passage – Separation. The song is very melancholic, while creating an intensity that will be softened on Rites of Passage – Transition and its clean sound introduction. Heaviness suddenly seizes rhythmic, offering a hooking rage while spreading harmonics until Rites of Passage – Reincorporation, that unveils this raw violence, transformed into an epic rage, that the band perfectly links to its universe. They end with Runaways Aren’t Always Cowards, a last sharp and motivating composition that stays into those melodic roots to close the album.

Whether their name can make us smile according to the period we’re just out from, Confined To Oblivion has everything to be serious. Resumption is only their first album, but it showcases every element of a mature band, which knows to melt its influences to create a vortex of heady intensity.