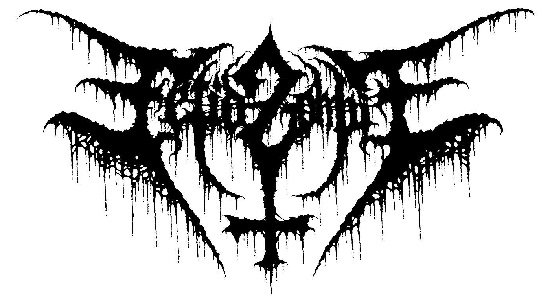 Fetid Zombie is out of its grave.

Created in 2007 by Mark Riddick (vocals/every instruments, Macabra, Moonroot, also a recognized artist into the underground scene), the project also gave birth to six albums, eighteen splits and four EPs. Transmutations is out at Transcending Obscurity Records after a first tape release. 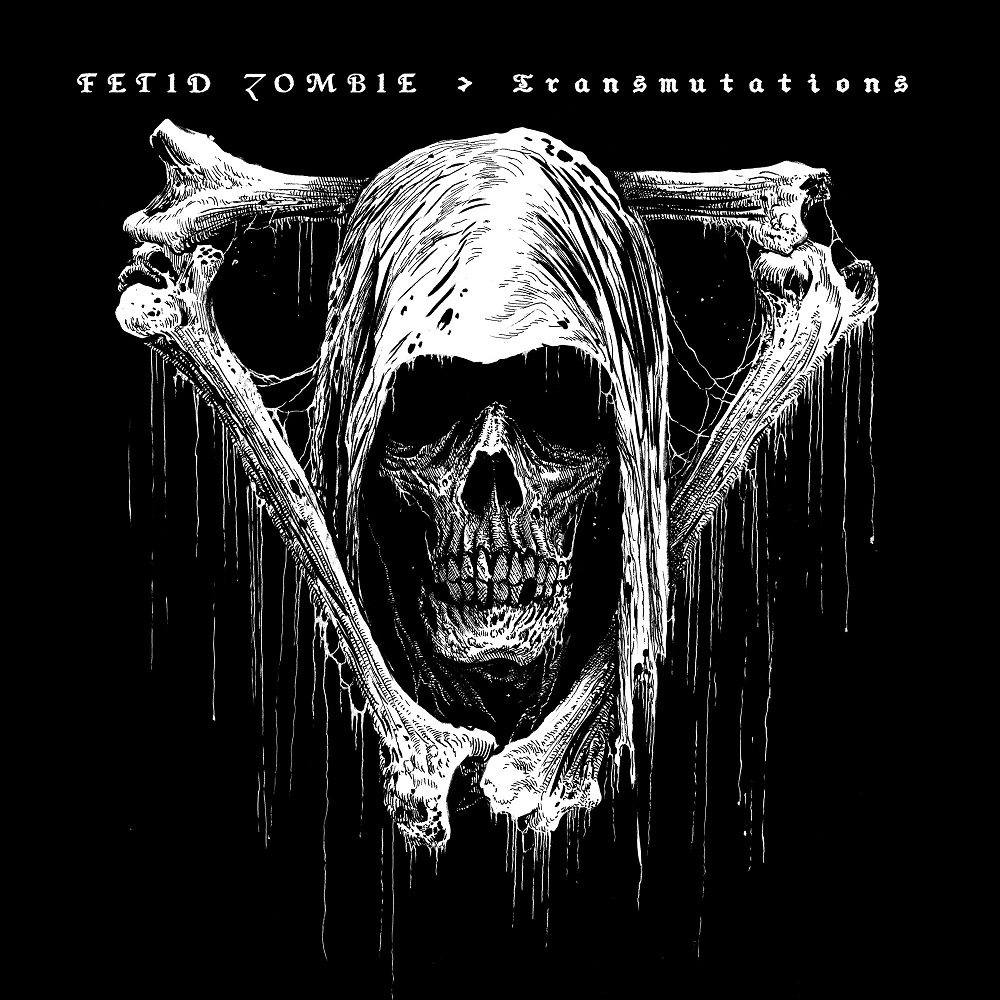 Even if it was created as a solo project, the multi instrumentalist always knew to gather amazing musicians. On this EP we find Ralf Hauber (vocals, Heads for the Dead, Reveal in Flesh), Chris Monroy (vocals, Skeletal Remains), Clare Webster (vocals, Edenfall, Yylva) as well as Josh Fleischer (guitar), Jamie Whyte (guitar), James Malone (guitar, Arsis, Necromancing the Stone), Malcolm Pugh (guitar, Inferi, Demon King, A Loathing Requiem) and Toby Knapp (guitar, Waxen, Toby Knapp, ex-Darken…).
We begin with Chrysopoeia, a very mysterious and dissonant track that couples an unhealthy Death Metal with ambient influences and mesmerizing female backing vocals. The song is long, and allows the band to develop piercing leads without impinging on this catchy rhythmic, then Conscious Rot goes back to pure effectiveness. Some majestic elements are melted to raw riffs supported by morbid howlings, while the short Beyond Andromeda offers some melancholic and airy melodies. The ambience expanded by the instrumental is wonderfully served by howlings, then Dreamless Sleep Awaits keeps some soaring elements combined to piercing but joyful riffs. Vocals are more plaintive, and leads drive us on Deep in the Catacombs, a song with a gruesome and black ambience. Once again, harmonics have an important role in this song that picks into Black Metal, while Breath of Thanatos, the last song, adds this Old School Death Metal aggressiveness without neglecting mystical ambiences.

Between morbid brutality and magical ambience, Fetid Zombie develops its contrast. If you don’t want to choose between one or another, Transmutations will be a perfect travel companion that will show you death’s horrors and blackness’ majestic beauty.