Agrypnie is back with a sixth album. 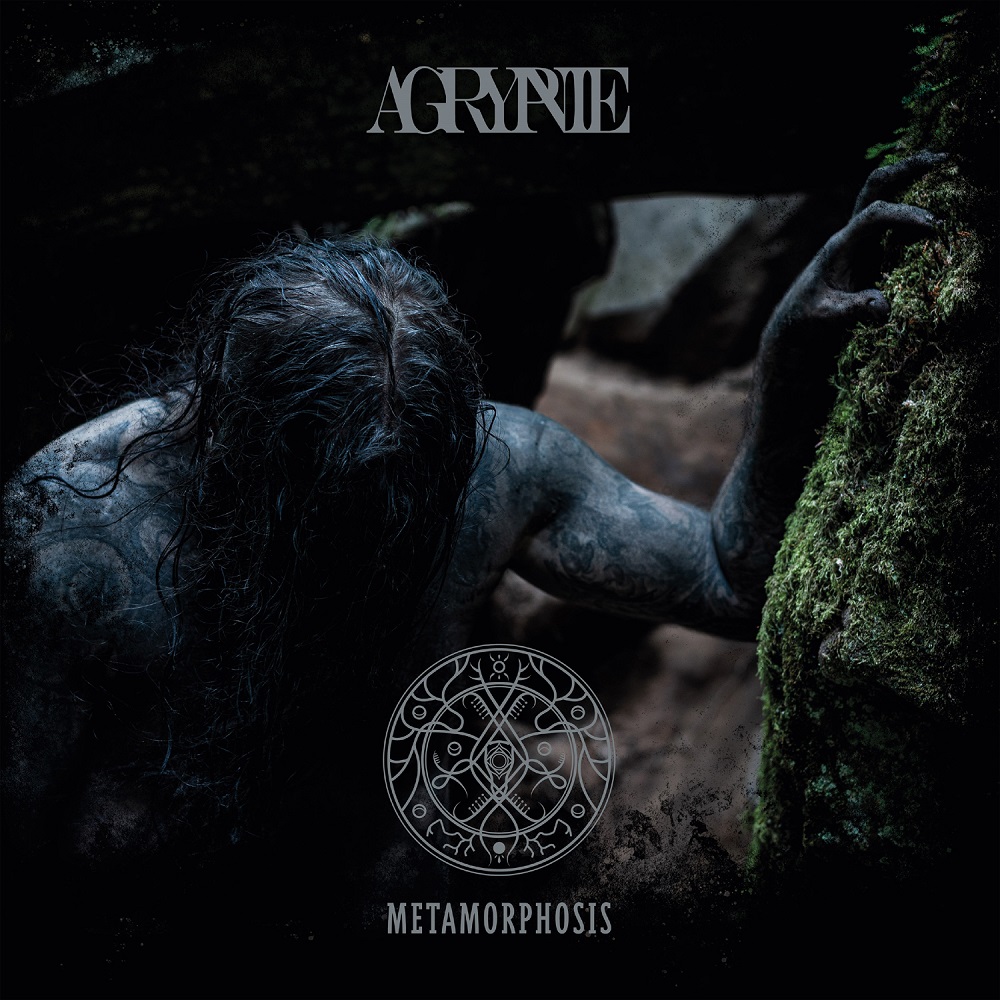 To say Agrypnie plays Post-Black would be too easy and simplistic to describe such an as rich and complex as seizing and deep universe. Once again, you have to listen to it from beginning to end to really understand it. Notice we have some vocals by C.S.R. (Schammasch) on the album.

We begin with Wir Ertrunkenen – Prolog, a melancholic and sad introduction that introduces some majestic and tribal sonorities before Wir Ertrunkenen, an impressive but still captivating composition. Blackness and dissonance clash with some beauty with raw sound, supported by those unique vocals. Rhythmic sometimes bursts into fire, then offers airy backing vocals, soaring parts, while Verwüstung gives immediately birth to some melancholy thanks to this heady clean sound. But melancholy turns into a visceral and intense pain that will follow us until Am Ende der Welt – Teil 1, a heady and ice-cold composition. Besides this raw and omnipresent rage, the band displays some Progressive influences melted to the sound, like on Skulptur aus Eis, the longest song of this album. Howlings turn into a painful screamed complaint that takes place on a tortured instrumental, then it becomes a warlike chorus, screams of suffering, a dissonant statement… The song’s duration allows it every emotion, while letting musicians a place to express themselves.
Metamorphosis, the eponymous track, comes back to those raw and ice-cold tones that highlight the musicians’ intestine rage that never fails while unveiling haunting and penetrating riffs. The outro drives us to the mesmerizing 3327, a short composition on which Steffen Bettenheimer (The Cold Room, Affective Insanity) melts his voice with the singer after increasing riffs creating a storm of fury, then Melatonin comes next. Once again, we find this crude sound, those shrilling harmonics and this burning rage that give energy to the song’s coldness, then Nachtgarm (King Fear, Daeth Daemon) walks with the leader on the impressive Untergang. The band gathers all the previous elements, but they also unveil us slower, more majestic but also more oppressive tones. The contrast is accentuated and sublimated until Am Ende der Welt – Teil 2, a song that creates an echo to the first part which is also on this album. The band welcomes Travos (Thormesis, Waheelas Fährte, ex-Negator, ex-Dark Funeral) for a warlike part that grabs us by the throat before spreading melancholy again. The break is surprising, mystical and intriguing, but blackness invades us to lead us to the end of this intense song, then to Wir Ertrunkenen – Epilog, a suffocating outro that makes us progressively get out of the album, as it walks with us into worrying sonorities.

If I write “Agrypnie released an amazing album”, it would be a lie. Metamorphosis is a piece of blackness that was worked while keeping its raw aspect, creating a mad contrast with melancholy, oppression and majestic tones the band learnt to unleash at the right moment. It’s a piece of art.