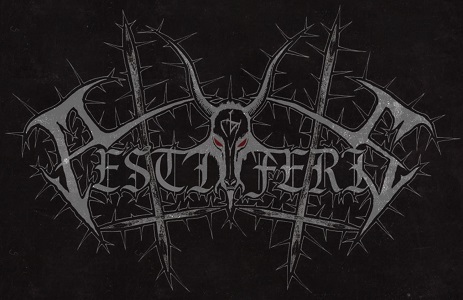 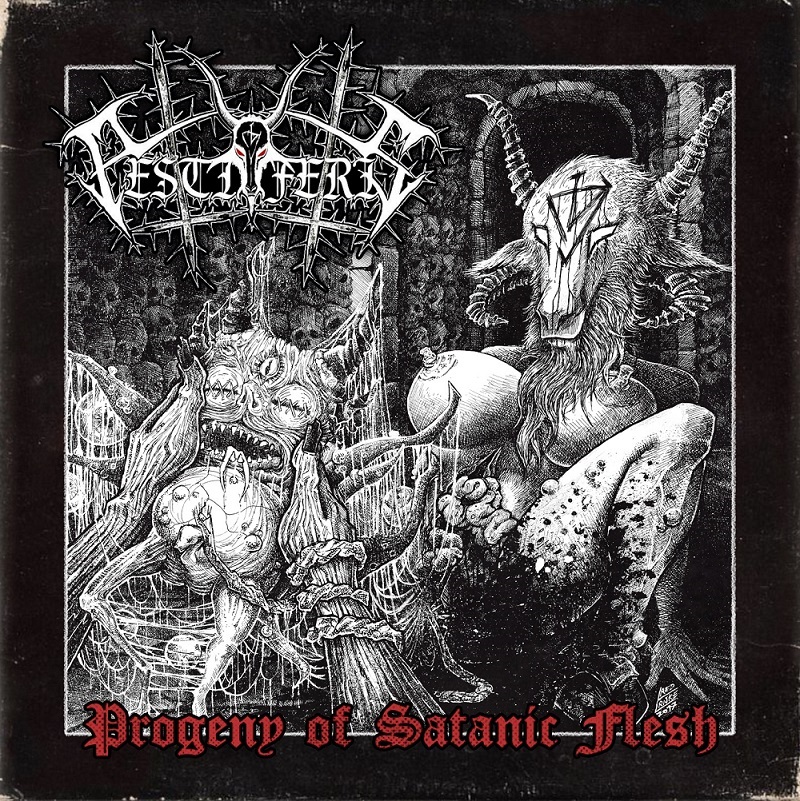 We begin with an unhealthy and dark introduction that drops us on Black Death, a warlike and heavy song that develops all the band’s influences. Effective Death Metal riffs let place to heady vocals and to dissonant Black Harmonics, creating a maelstrom of violence that continues with Nothing Beyond Death, an oppressive and aggressive song that lets bass create banging tones. Vivid melodies find their place on this dissonant rhythmic while allowing heaviness its domination, then The gates of Insanity reconnects with Old School sonorities influenced by swedish Death Metal. The song cultivates aggressiveness but also technicality, while alternating cavernous vocals and unhealthy howlings, just like on the sharp Morbid Visions. The composition plays on this hellish oppression to develop a heady but aggressive sound, while Insurrection of the Deads builds more accessible tones. Energy and violence are still present inside of this unholy groove, then the band picks into Old School Black Metal’s roots to present a scary dissonance before Walk Inside the Infernal Flames, the last song. Once again, norwegian influences melt with raw Death Metal power to create a disturbing effectiveness to shake our head on.

Pestiferis melts Death Metal’s strength and Black Metal’s unhealthy tones with Progeny of Satanic Flesh. The two styles perfectly complete each other and allow us to imagine ourselves on an apocalyptic battleground while listening to this aggressive sound.