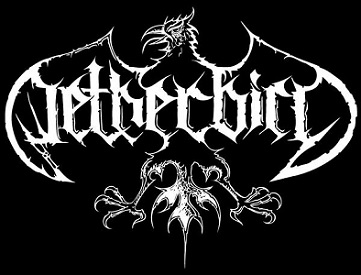 Netherbird offers us its sixth album.

Created in 2004 in Sweden by Pontus « Bizmark » Andersson (guitar/vocals/keyboards) and Johan « Nephente » Fridell (vocals, Riket, ex-Sodomisery), the band had some line-up changes, and even a break in 2014. But in 2016, they call Tobias « Tinitus » Jakobsson (guitar, formerly bass from 2012 to 2014, Riket) back and recruit Micke « M.A. » André (bass/vocals, Terminal Prospect, ex-Valkyrja) and Fredrik Andersson (drums, A Canorous Quintet, ex-Amon Amarth, ex-The Ending…). Arete comes in 2021. 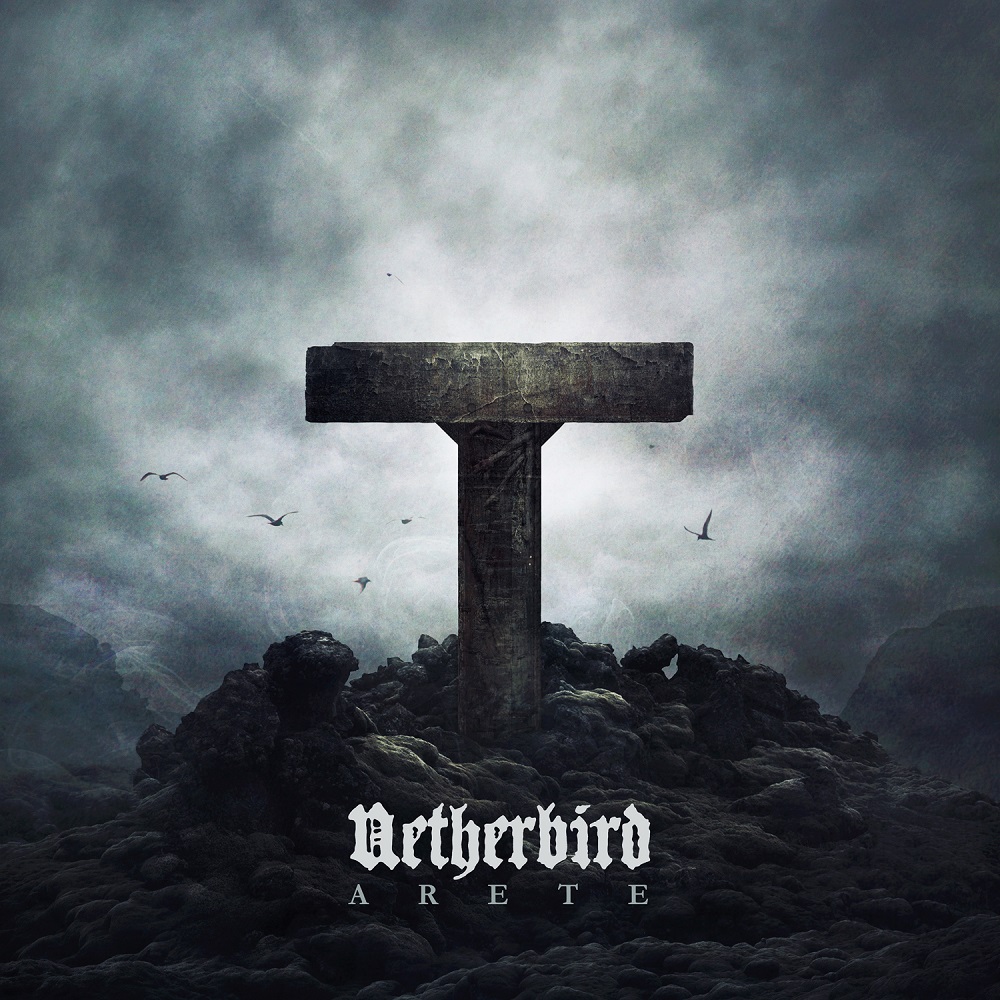 For this second album with Eisenwald, the band doesn’t change its recipe, melting an incisive Black Metal with melodic and majestic influences. Âme damnée gives us a glimpse of it with this short worrying introduction, then Towers Of The Night unveils all the strength of this dark and warlike rage. The band develops heady melodies, then Void Dancer offers an ice-cold melancholy with this dark introduction. All the song sails between dissonance, worrying sonorities and attractive melodies, then Infernal Vistas plays on a hooking fastness that lets place to more Old School Black Metal influences while still being impressive. The tornado slowly comes to life, then it continues on Carnal Pentiment, a composition with sharp leads. There is also a very Old School hook on this one, like on Mystes, that increases dissonance before unleashing the storm of violence. Melodies are sharper than ever, while offering heavy parts, intense vocals and soaring harmonics, then The Silence Of Provenance reconnects with epic tones. The song is mesmerizing, but it also adds rawer parts and let place to inspired solos before Atrium Of The Storm, the last composition. Between blackness, epic leads and weighing ambience, the band closes the album in an incredibly dark way.

With this new album, Netherbird extends its discography while showing us they are masters of violence and blackness as well. Arete is a compendium of melancholy, rage, Old School sonorities and raw strength that will only mesmerize you!