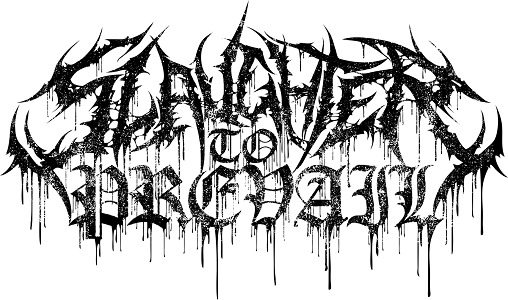 Slaughter to Prevail is back to spread hatred.

Created in 2014 by Aleksandr « Alex Terrible » Shikolai (vocals, ex-We Are Obscurity) and Jack Simmons (guitar, Acrania, Hollow Prophet) between Russia and England, the band plays Deathcore. After a first album in 2017, the band is about to unveil Kostolom, its second album, with Mikhail « Mike » Petrov (bass, My Autumn) and Evgeny Novikov (drums, ex-Katalepsy), as well as Dmitry Mamedov (guitar, ex-We Are Obscurity) on stage. 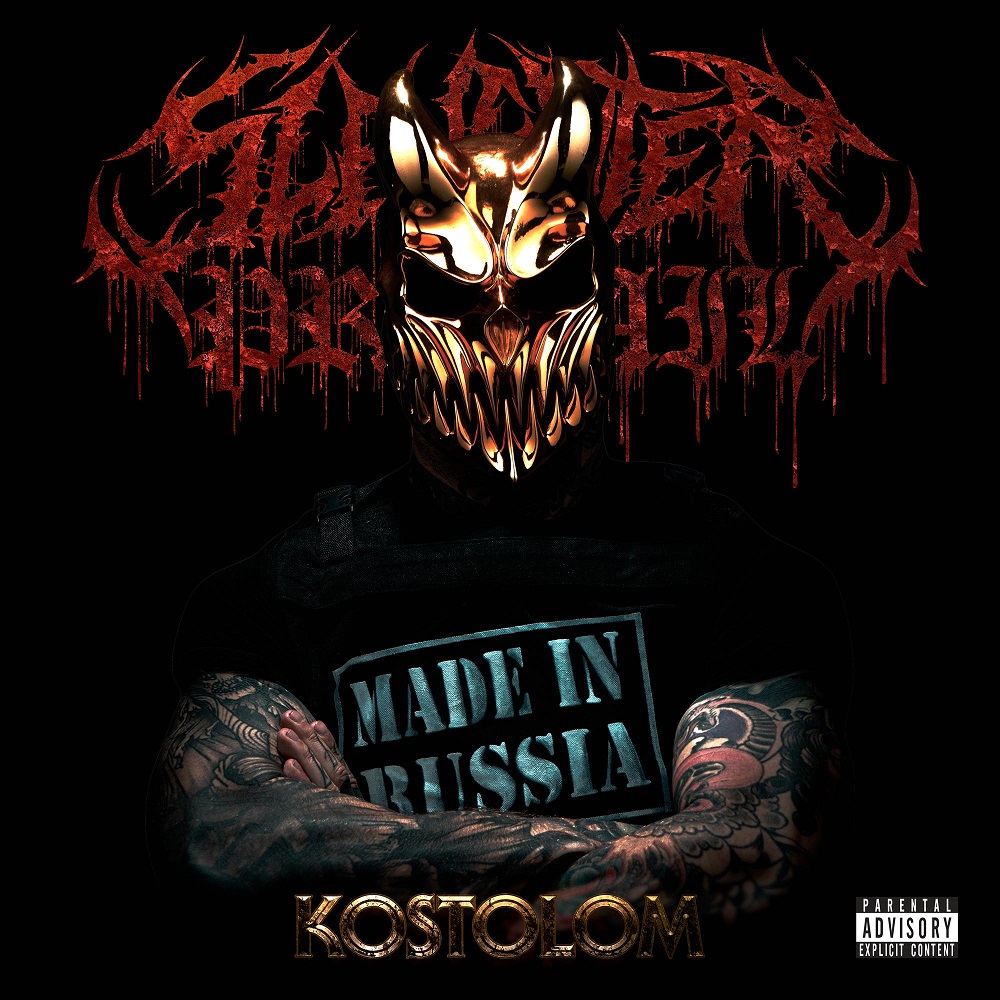 We immediately begin with Bonebreaker, a very energetic song that highlights the singer’s voice. The jerky rhythmic offers some american Nu Metal elements with those motivating clean vocals that alight on a dark dissonance with breaks, then Demolisher annihilates every kind of resistance. Already known, the song is unquestionably the band’s best weapon to crush every crowd with its fast-paced riffs and its hooking patterns, then the occult Baba Yaga comes to create a contrast between pure violence coupled to very Nu Metal and more accessible parts, while Made in Russia comes to trample us with vivid moshparts and heady riffs. The sound is still very effective, and the break will make everybody headbang, while Agony finally reveals the band’s true strength. Catchy rhythmic, interesting variations on vocal tones, and a lumbering firepower relay each other to avoid dead times.
The band continues with Zavali Ebalo, another very effective and violent song that promises impressive crowd movements. Each element, including piercing leads or this massive break, sounds like a declaration of war, then Your Only stays into those aggressive patterns, contrasted by more airy and very quiet clean vocal parts. I Killed a Man offers simple but very effective riffs, then some Old School Death Metal elements come to this fast and technical Deathcore, while offering worrying choirs creating a contrast with Bratva and its epic introduction. The next rhythmic is very groovy and quite simple, but it’s still truly effective, then Ouroboros reconnects with this occult strength served by amazingly violent riffs and screams of rage using all the vocalist’s abilities. Head on a Plate offers a sound full of piercing harmonics and scary howlings at the service of a massive rhythmic that becomes increasingly catchy, then the album ends with Father, a very raw song that unveils more and more dissonant tones to end with a controlled chaos.

With this second album, Slaughter To Prevail confirms the reputation of extreme violence that is stick to their skin since the beginning. Kostolom unveils a heavy mix that highlights a lot the singer’s vocals and the diversified influences that pick into blackness, catchy tones and rage to seduce an audience that will answer back.