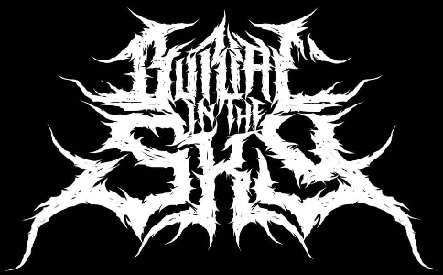 Burial In The Sky comes to introduce us to its third album.

Created in 2013 in the United States, the band composed of James Tomedi (drums/guitar/keyboard/mandolin/accordion), Sam Stewart (drums/piano, ex-Burn the Empire) and Zach Strouse (guitar/bass/sax, ex-Burn the Empire) recruits Brad Hettinger (guitar/vocals) and Jorel Hart (vocals, ex-Cognitive) in 2019. Two years later, here is The Consumed Self, accompanied by some guests. 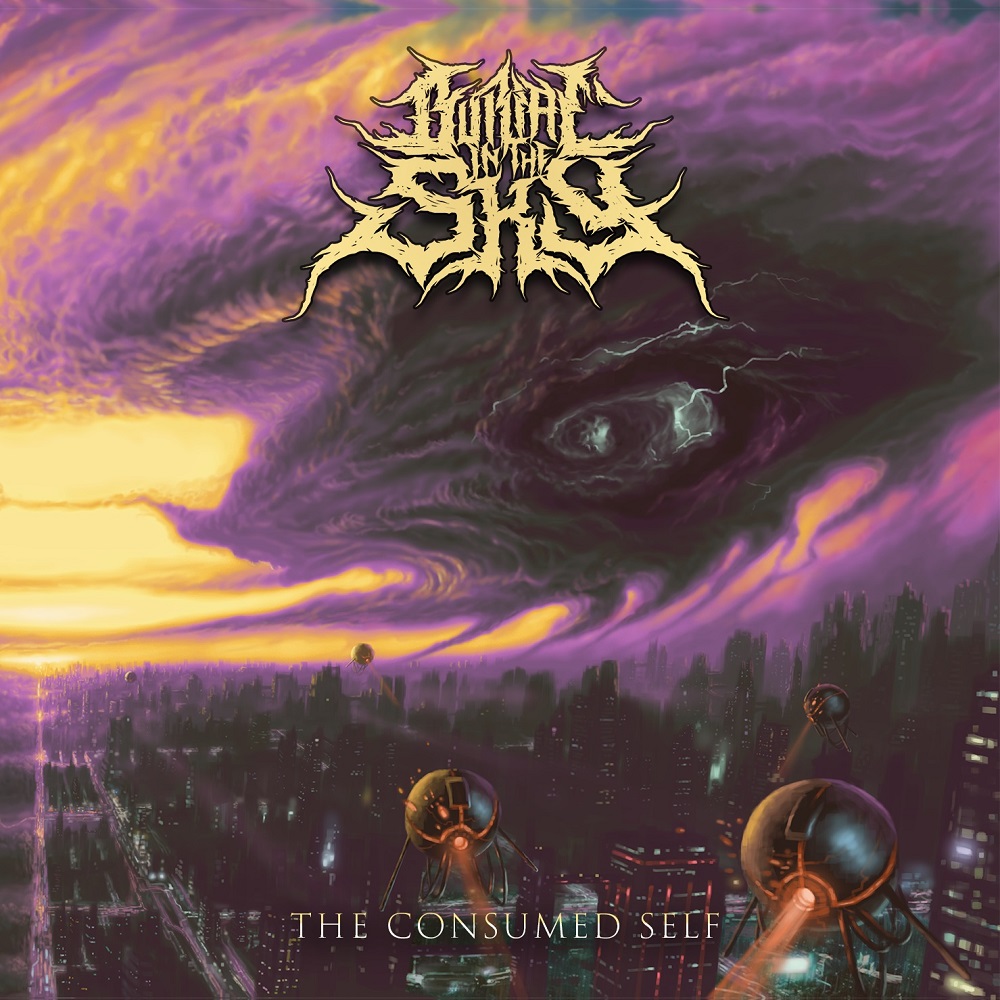 Forget everything you know about Progressive Death Metal and let you be clouded. The Soft Violet Light begins with a heady but worrying sound that immediately settles a weighing atmosphere, then An Orphaned City unveils this rage and this technicality we all waited for. The band knows how to spread a crushing strength as well as soaring and complex sonorities, or airy breaks with saxophone, before reconnecting with violence and continuing with On Wings of Providence, a composition that melts creativity, energy, fastness and as aggressive as thoughtful patterns to spread a vivid message. The contrast is more brutal on Amaurosis Shroud, a strangely catchy song that highlights the complementarity between styles, while Wayfarer is an instrumental song that favours the musicians’ mad creativity.
The adventure continues on Mechanisms Of Loneliness, a heavy and aggressive composition that keeps this rage, accompanied by blackness and dissonance. Wrath wildly slips into riffs, then Mountains Pt.1 To Ascend comes next with as epic as violent sonorities, that drive us to this heady universe before Mountains Pt. 2 Empathy, a composition with an as soft as worrying introduction. Quiet tones, wheedling sounds, then saturation comes back to possess the rhythm again, just like the explosive Caught In The Azure Cradle, a song that creates once more a seizing contrast between clean vocals, howlings, mad leads and ambient tones. Heaviness is also part of the journey, offering dancing breaks, then Anatomy of Us, the last song, begins. Twelve minutes during which the band can literally do whatever they want to do: clean vocals, complex rhythmic, screams, ambient breaks, technical leads, and above all so much coherence that answer to each other.

You just discovered an universe with an intense contrast. Burial In The Sky gathers aggressive, soft, seizing and complex elements on The Consumed Self that the band can use, deconstruct, repeat and exploit. Expect nothing, they will give you everything.