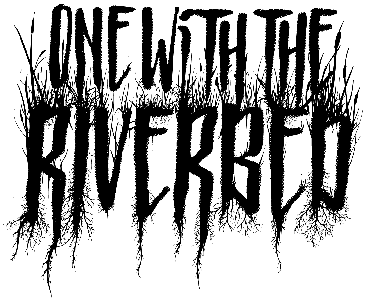 First album for One With the Riverbed.

Created in the United States in 2017, the five piece band released a demo in january 2018, followed by an EP the same year, then they composed and recorded Absence, which I introduce you to today. 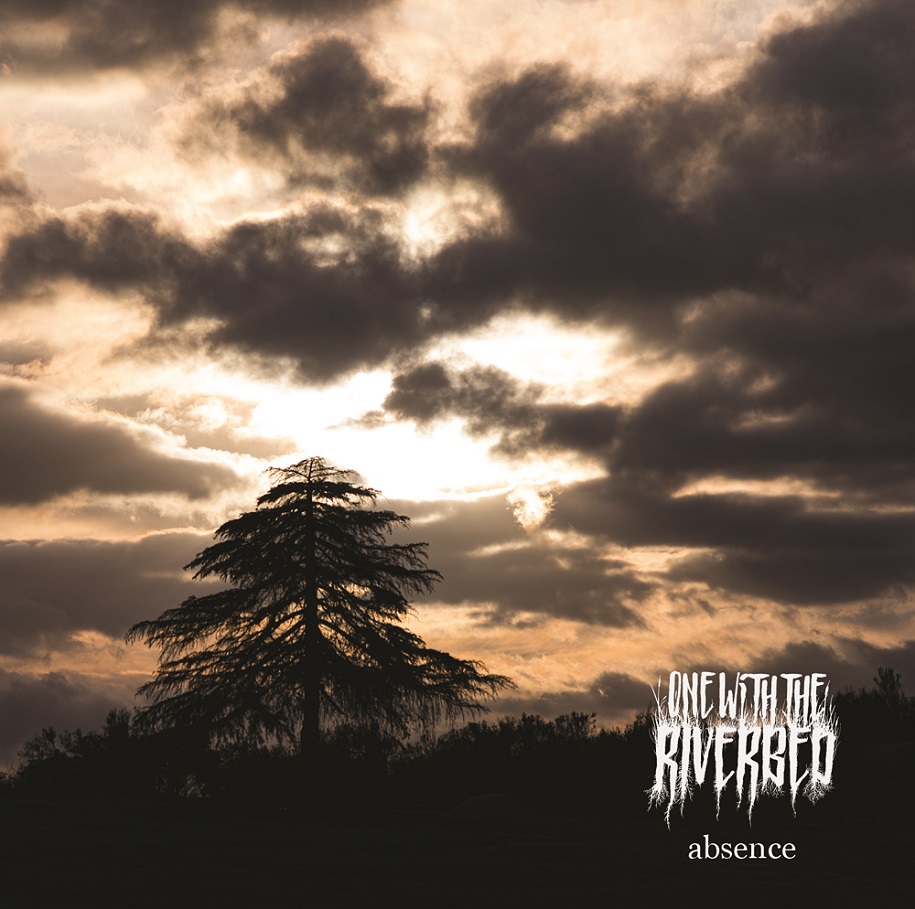 We begin with Thaw, the first of the five tracks, that slowly unveils soft and melancholic tones. The rhythmic wears some Post-Metal accents while waking a sleepy and haunting rage up, then some Doom/Death reflections melted to Black Metal roots. Carcass immediately unveils some burning and dissonant riffs the band mixes with an explosive aggressivity, then a soft quietness on which a terrifying growl appears. The band continues with Disembodied, a quite sharp composition they strengthened with a groovy dissonance. Raw howlings create a very strong contrast with quiet parts, that also reign on Sanctuary, an airy and soaring composition that slowly reveals its strength. The final part will be marked by catchy Prog influences, then the band closes the album with Phantom’s G, a long composition that lasts near from a quarter of an hour and that melts with intensity all the band’s influences. Rage meets quietness, blackness answers to mystical sonorities and howlings orchestrate everything before the sound fades away.

One With the Riverbed knows to handle intensity. While picking into more or less airy influences, Absence develops a Post-Metal basis musicians can make explode or keep quiet to create this interesting contrast.